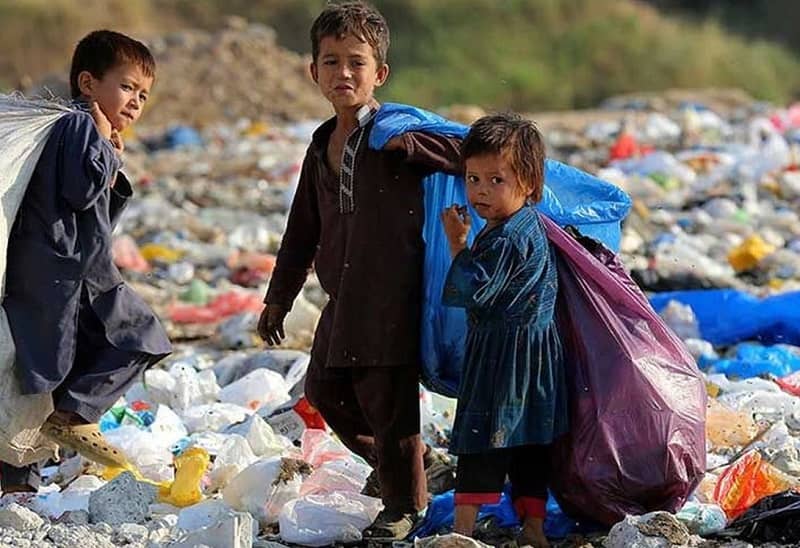 “In the current situation, most sections of society live in poor economic conditions,” wrote the state-run Setar-e Sobh on Saturday, June 19, 2021

“Evidence, objective observations, and available statistics show that the living conditions of people in society have deteriorated over time. According to statistics, about 30% of the country’s population, or about 25 million Iranians, now live below the poverty line,” Setar-e Sobh’s article adds.

Iran’s economic crisis is due to the regime’s 40 years of corruption and plundering the national wealth.

The regime’s newly selected president, Ebrahim Raisi, is neither willing nor would be able to manage Iran’s economic crises. Raisi is part of the same establishment that has ruined the economy. Iran’s economic crisis has reached its peak within the last eight years.

“Improper sale of debt securities, compensation of budget deficit from pledged assets, hasty transfer of the country’s infrastructure industries to known and unknown persons, and above all, reduction of public participation and [officials’] plundering of national wealth have destroyed the public’s trust. It has also caused the greatest damage to the system, and its effects last for years,” wrote the state-run Resalat daily on Saturday.

In other words, the regime is the root of Iran’s economic crises. Therefore its officials would not be able to resolve these crises.

In an article on Saturday, titled “Iran’s economy and its enemies,” the state-run Aftab-e Yazd daily acknowledged how the regime’s institutionalized corruption has destroyed Iran’s economy.

“In Iran, a model of political economy has always been endorsed and developed in which some politicians have enjoyed many advantages. This procedure has given these officials tremendous power, and they are abusing their responsibilities,” the article reads.

“These officials, to maintain their power and political advantage, need to blame the people’s poor situation and underdevelopment on internal and external enemies. They blame their inefficiency and totalitarianism, and monopoly in all areas, especially in the field of bread, housing, and employment, on enemies,” Aftab-e Yazd article adds.

It is worth noting that Iran’s economy is dominated by the Revolutionary Guards (IRGC), and officials of the regime’s both faction profit from plundering Iran’s national wealth. Thus, the regime and its apologists try to blame international sanctions for all Iran’s economic crises.

“No one dares to make the cycle of market and capital prosperity easy. Because the financial and economic mafias do not allow anyone to use the science of economics for using the amazing and powerful potential in Iran,” Aftab-e Yazd writes in this regard.

Besides its corruption, the regime has been wasting Iran’s national wealth on terrorism. But, the mullahs and their apologists have been blaming sanctions.

“Individuals and groups have always tried to simplify and summarize the complexities of the financial mafia and focus only on specific issues and expose them to the public. Yet, the story of what happens to the economy and people’s lives has not been so simple,” Aftab- Yazd’s article reads in this regard.

“The seizure and control of resources always requires inflammation and tension in domestic and foreign policy, and undoubtedly reflects the unfavorable economic situation and instability and calm in international relations, and social, cultural, and political policies are born from this strategy,” Aftab-e Yazd adds.

Previous article
Iran Election 2021: The Outcome of Iran’s Presidential Election Confirms “the Game is Over”
Next article
Iran: Celebrating The 40th Anniversary Of The Start Of The Nationwide Resistance