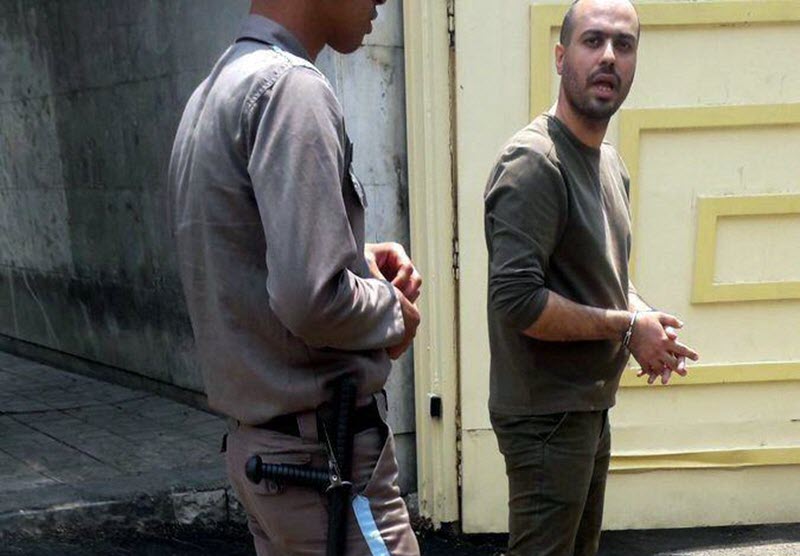 The Iranian regime's judiciary on Sunday sentenced a journalist to two years in jail for "spreading misinformation" and "insulting" the mullahs' supreme leader and authorities, his lawyer told state media.

The report did not specify the cause of the charges against Kazemi, according to AFP.

State-run Iran newspaper reported on May 23 that he had been arrested the day before.

The journalist was a reporter for the state-run daily Shargh and also the editor-in-chief of Seda-ye Parsi monthly magazine, the semi-official ISNA news agency reported.

Another journalist, Pouyan Khoshhal, was arrested in October over "insults" against religious sanctities.

In August journalist Mir Mohammad Mir-Esmaili was sentenced to 10 years in prison over a religious insult.