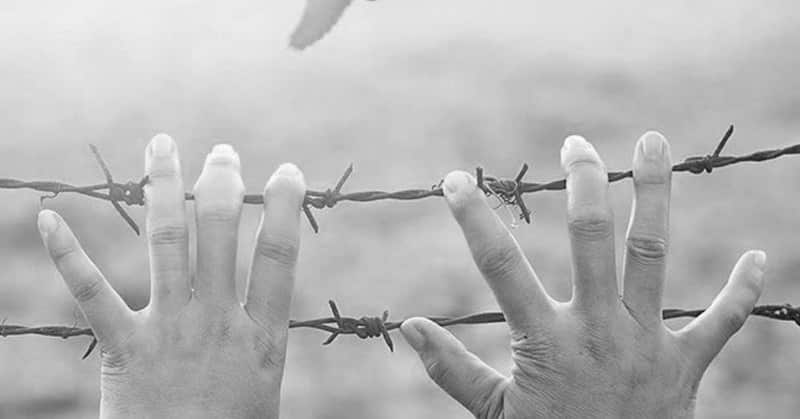 “The Iranian regime deployed more security forces in various cities under the pretext of preventing the spread and increase of the Coronavirus casualties, in order to suppress dissent ahead of November 2019 protests anniversary,” read the report.

Iran HRM also underlined the regime’s inaction which has amplified the coronavirus crisis and its fatalities. Instead of acting and helping people, the regime has increased its oppressive measures, fearing people’s possible backlash.

“Human rights organizations and activists have previously warned about ramping up repression by the regime under the pretext of restricting the pandemic,” Iran HRM wrote in this regard.

“In a statement on November 17, the National Council of Resistance of Iran (NCRI) announced that the authorities arrested a large number of former political prisoners and families of members of the People’s Mojahedin Organization of Iran (PMOI/MEK). They summoned others and warned them against any activities on the anniversary of the uprising,” wrote Iran HRM, referring to the Iranian Resistance statement on new arrests of the opposition supporters.

Iran HRM also referred to the ongoing executions in Iran, and inhumane death sentences the regime has issued for political prisoners. “At least eight people were executed in Iran’s prisons in November. One of the victims, Fakhreddin Dastiyar, was executed on drug charges at dawn on Sunday, November 8, in Taybad in Razavi Khorasan Province, northeast Iran. An Iranian-Swedish specialist in emergency medicine, Ahmad-Reza Jalali, was transferred to solitary confinement in Evin prison on November 24, where he will await the implementation of his death sentence.”

“Security forces killed two citizens in Sistan and Baluchistan, southeast Iran, in late November. Abdollah Gorgij was shot at point-blank range on November 21, dying two days later due to the severity of injuries. On Nov. 23, Mehdi Ali Zehi was shot to death by border patrols of Hirmand,” Iran HRM added.

While highlighting the regime’s ongoing human rights violations, Iran HRM “urges the United Nations Secretary-General, the Human Rights Council, the High Commissioner for Human Rights, the UN Special Rapporteurs, and all human rights organizations to take urgent action to secure the release of political prisoners at least until the end of the Coronavirus pandemic in order to avert a humanitarian catastrophe. It also calls for the formation of an international fact-finding commission to visit Iran’s prisons and meet with prisoners, especially political prisoners.”

The full report could be found here