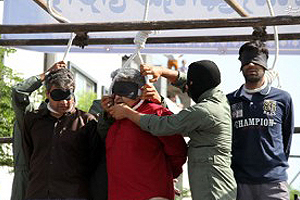 Three young men were hanged in public in the city of Mashhad in northwestern Iran on Wednesday.

Two of prisoner who were hanged in one of the city’s main square were 23 years old while the third one was in his thirties.

The public hanging in Mashhad follows a wave of secret execution inside the countries prisons.

The Iranian regime’s henchmen have executed at least 22 prisoners in one of the many prisons in Iran during the three day period of May 23-25.

The Iranian regime’s media has not published any information about the group executions that have been carried out.

Earlier this year, the United Nations described the number of executions in Iran as “deeply troubling”.

From May 19 to 21, the clerical regime in Iran executed 37 people in prisons or on the streets of various cities.

The executions are aimed at raising the atmosphere of terror in the society in order to prevent any public expression of dissent in the country. 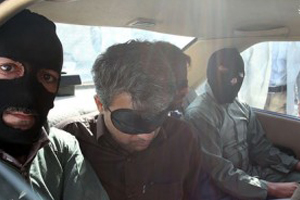 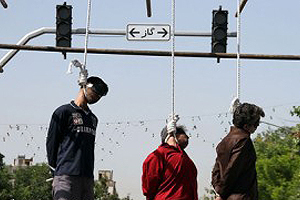 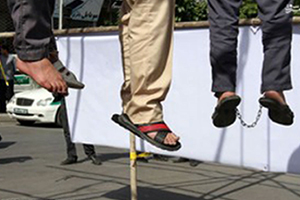 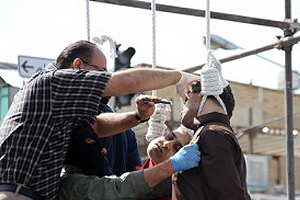 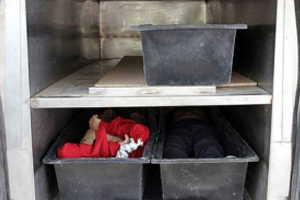