IRAN: Protest and Clashes Erupts in Western City Over killing of Porters by IRGC

NCRI – Protests erupted in the city of Baneh (western Iran) over the killing or wounding of several porters by members of the Iranian regime’s State Security Forces (police) and Revolutionary Guards (IRGC) over the last several months.

A large group of residents of the city gathered outside the governor’s office on Tuesday (September 5) and demanded an end to the attacks against these poor workers that try to make living by carrying heavy loads on their shoulders cross the border with Iraq and Turkey. A number of shops and markets were closed in support of the protest.

The Iranian regime’s Revolutionary Guards Corp shot and killed two men in the western city of Baneh on Monday, 4 September, two weeks after killing another porter prompted public protests against the regime.

The victims Heydar Faraji, 21, and Ghader Bahrami, 45, were both shot and killed in the city’s Bazar district. 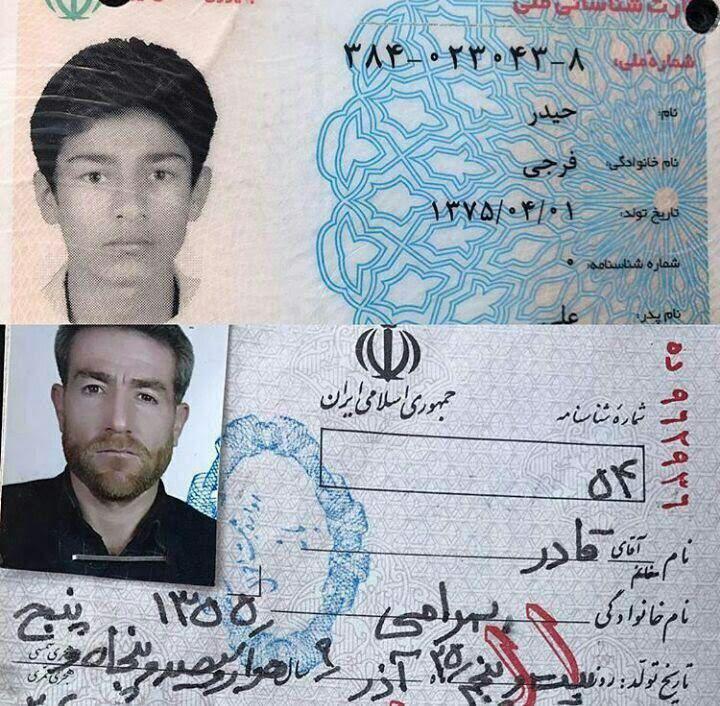 Members of families of the two workers gathered outside the Governor’s office in the city to protest the killings. Mr. Bahrami, one of the victims, was married and father of four children.

Recently, a member of the Iranian regime’s parliament acknowledged that two weeks ago another porter had been killed by members of IRGC in the same region. He warned that such incidents would “touch the hearts of people” in Kurdistan and other regions of the country.

On the night of July 31, Iran’s repressive forces opened fire on a group of porters around a village near the city of Sardasht, western Iran, leaving one porter by the name of Azad Mina-Abduli seriously wounded.
The day before a group of porters, who strive to make ends meet through delivering and selling goods, was attacked by border police. One of the porters was killed and two others were seriously wounded.

Prior to this on June 25, another porter by the name of Karim Mohammad Aminzadeh from the city of Sardasht lost his life after repressive forces opened fire. Another porter, Mohammad Ahmadiyan, was seriously wounded.

On June 29, two other porters from the cities of Sardasht and Piranshahr were also seriously wounded as repressive forces opened fire and a landmine exploded.

The Iranian Resistance has repeatedly called on international organizations to condemn the killings of these poor workers by the Iranian regime’s Revolutionary Guards or State Security Forces. 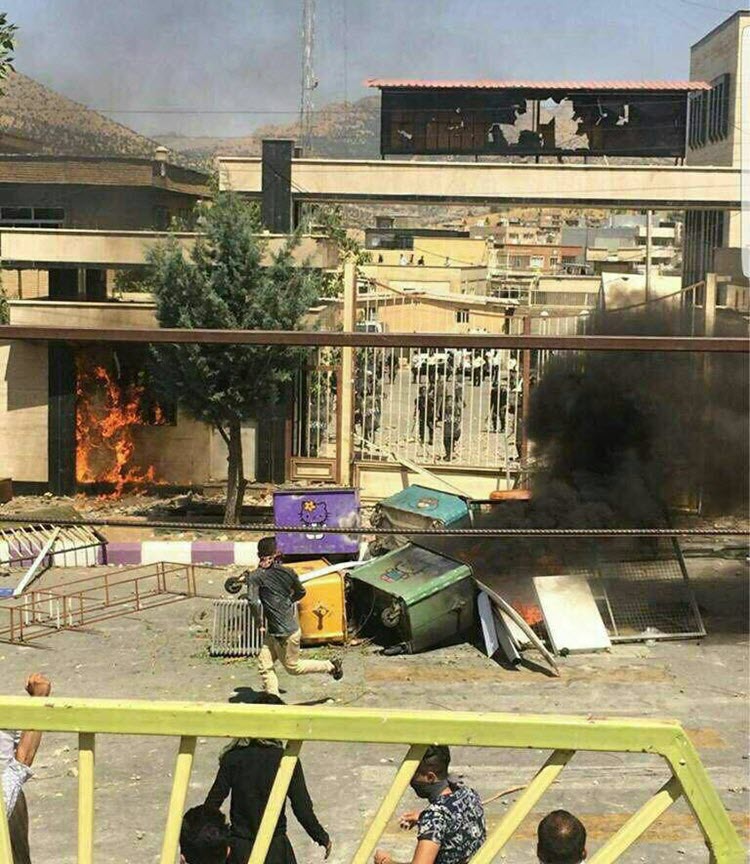 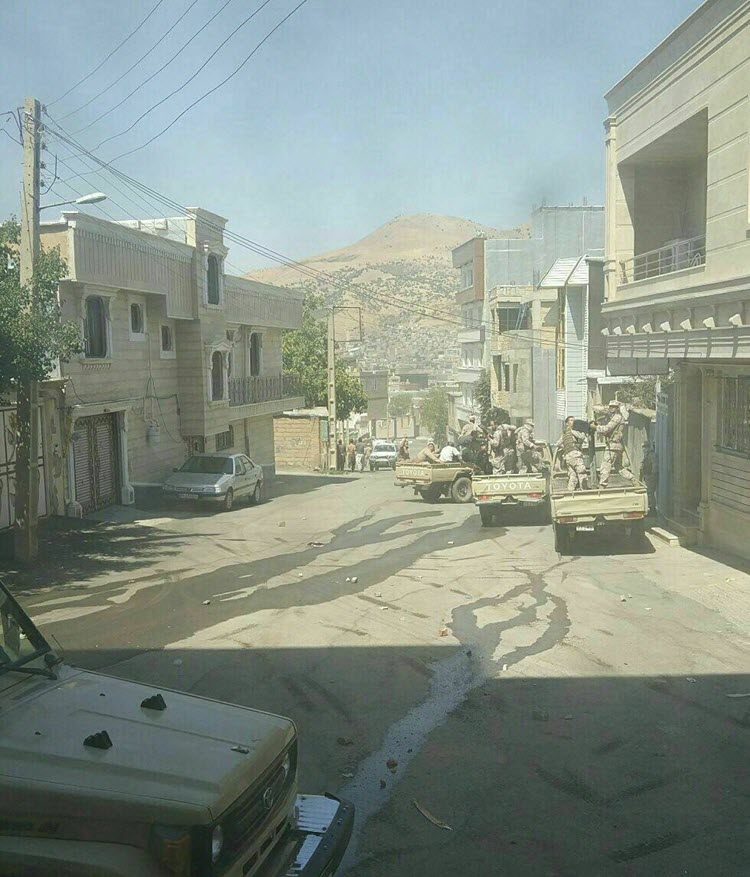 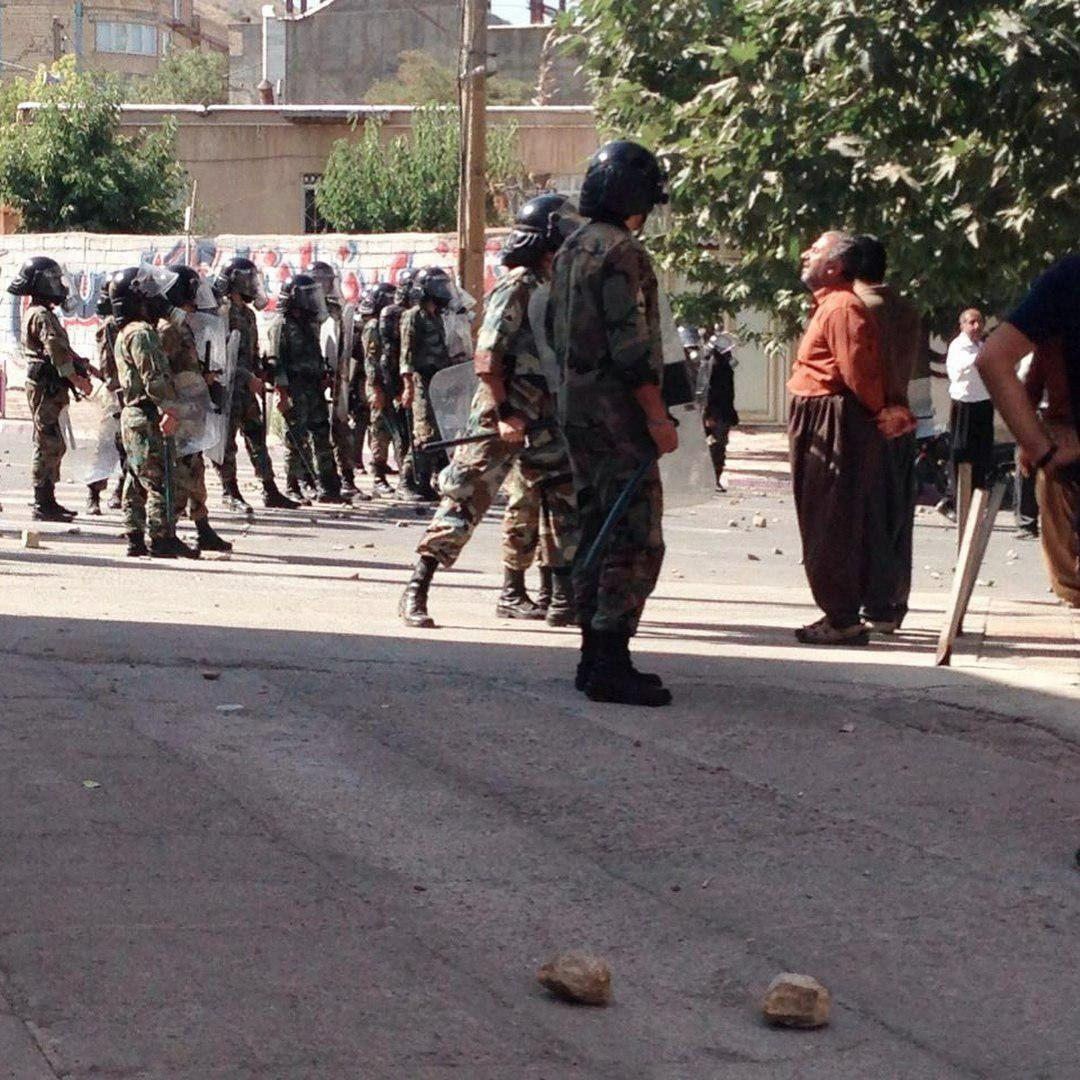 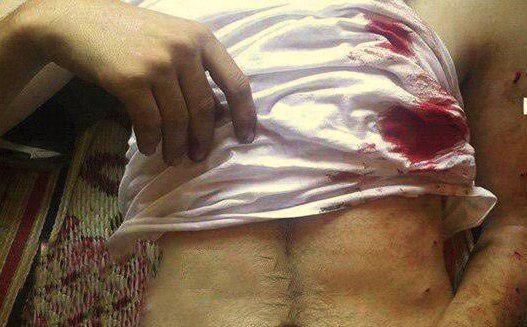 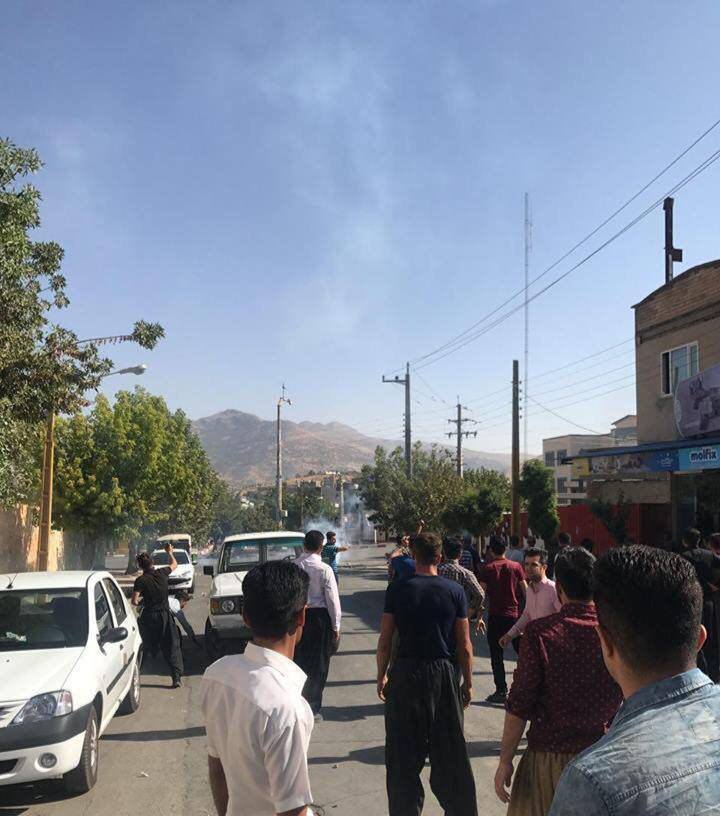