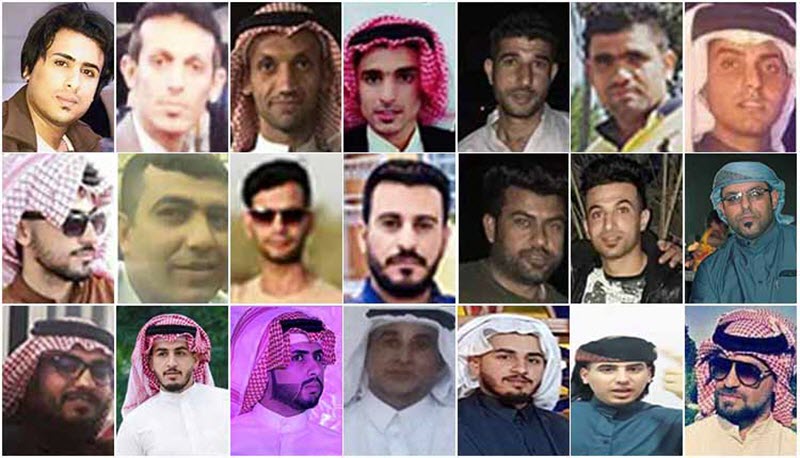 Human rights group, Iran Human Rights Monitor, reported that over 30 people have been arrested over the past few days all across the city.

One activist reported that the IRGC agents raided homes in the Malashieh neighbourhood and arrested those who were making food to be given out to flood-stricken locals after they had erected flood barriers. While security forces also arrested a number of relief workers in the Hamidieh region of Ahvaz. All the relief workers were taken to an unknown location and their aid supplies were confiscated.

This comes shortly after the head of the Cyber Police in Khuzestan announced that 24 people had been arrested for detained for reporting on the ongoing floods in the southwestern province, claiming that they had “disturbed public opinion by spreading news and rumours on the floods”.

These rumours are actually the truth about the devastating floods that have plagued Iran for over a month now. The activists reporting on the floods were highlighting how the Regime was warned about the floods for months in advance but failed to do anything to prepare or prevent it and explained how the Regime was failing to provide aid or rescue people now. Instead, as seen by the recent arrests, the Regime was more concerned with increasing control over the population and preventing dissent.

The Regime even brought its foreign militias from Syria and Iran into flood-hit areas under the guise of rescue efforts, but they have actually been spreading fear and suppressing potential unrest rather than helping the Iranian people.

The floods, which began on March 17, have devastated much of Iran and killed hundreds. When the Regime did nothing, the Iranian people stepped up.

The IRGC and the Iranian Ministry of Intelligence and Security (MOIS) have arrested at least 63 people for undertaking independent flood relief efforts, since April 13, but more were arrested before that date and also for taking part in anti-regime demonstrations.

At least four were arrested for flood-relief efforts in Ahvaz on April 10, while a number of Ahvaz residents were arresting for protesting the Regime’s lack of help on April 13.