NCRI – The Iranian regime this week demolished the homes of numerous residents of an impoverished village situated on Iran’s south-eastern shores in Sistan and Baluchestan Province.

The incident occurred on Wednesday, July 27, in Komb-e Moradabad Village in the Central District of Chabahar County. The repressive state security forces from the police station (Division 12) in Golshahr, Chabahar, moved in with bulldozers and destroyed the residents’ houses, leaving them homeless.

The mullahs’ regime claims that these houses were built illegally. Eye-witnesses said that the police forces started destroying the houses without a warrant and with total disregard as the deprived residents were begging and pleading with them to stop.

The residents of Komb-e Moradabad Village are mostly Iranian Baluchis who previously lived in the suburbs of the port city of Chabahar and who were forced to migrate to Komb-e Moradabad over the past 20 years because of drought and unemployment.

In January, graphic evidence emerged of another village in Sistan and Baluchistan bulldozed to the ground by Iran’s fundamentalist regime.

On December 27, 2015, the regime’s state security forces arrived at the village of Shahidan-e Danesh-Payeh in 50 police vehicles and 10 loaders, according to eye-witnesses, and began to demolish the villagers’ homes.

Shahidan-e Danesh-Payeh is about two kilometers from the impoverished province’s largest city and provincial capital Zahedan. The small village, officially listed in the municipality records with the village code 711891, had a municipality sign, and its electricity and water pipes were connected to the larger municipalities’ networks.

The suppressive security forces claimed that the homes had been built illegally on the land. 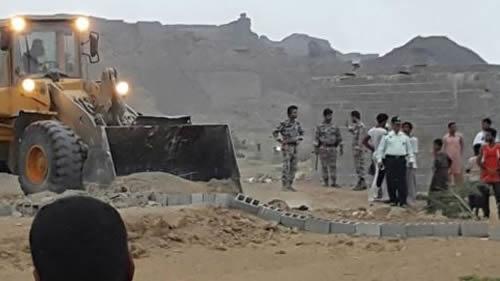 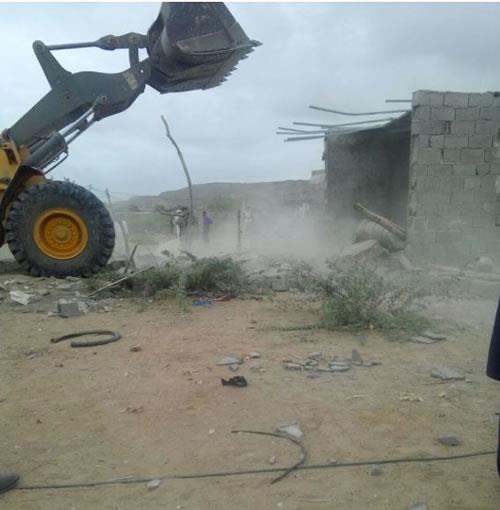 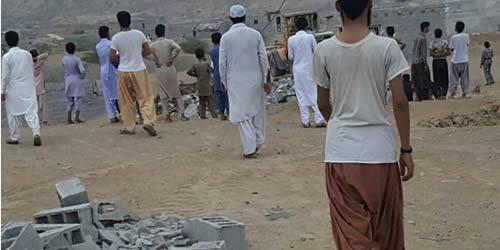 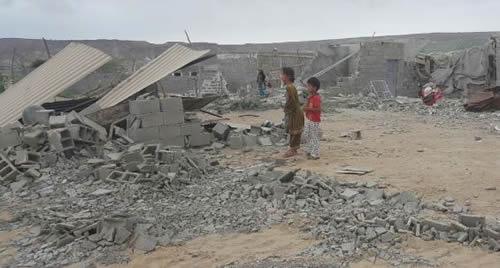 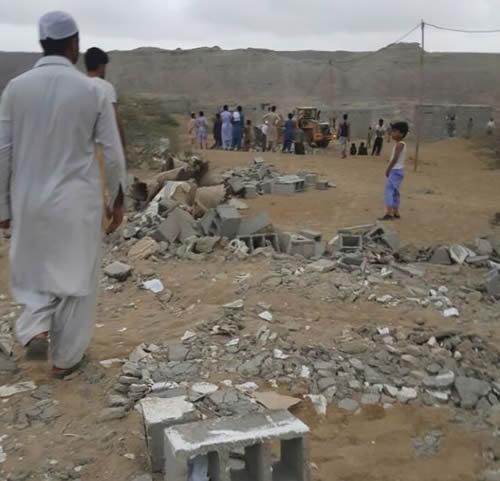 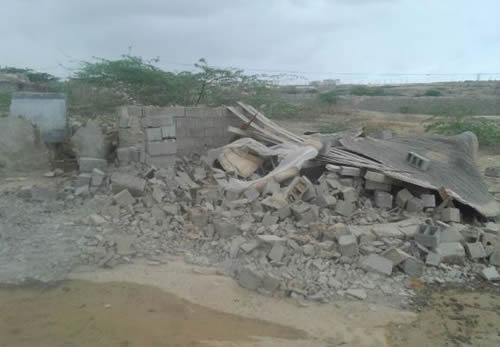