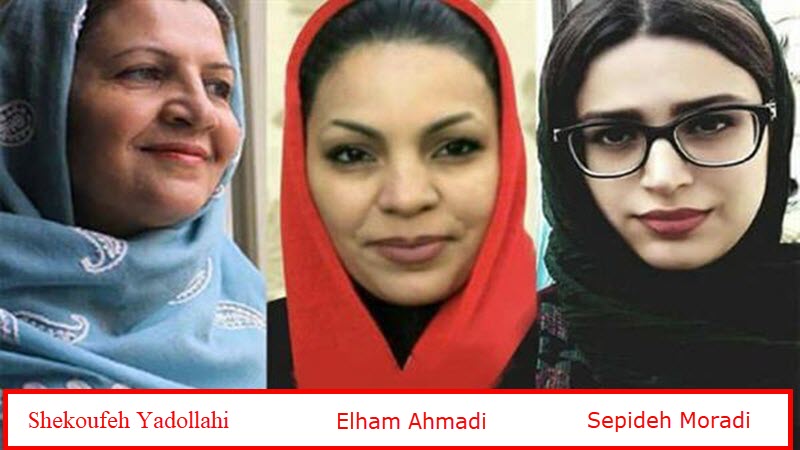 The United Nations has declared flogging to be a cruel and inhuman punishment tantamount to torture.
Ahmadi was already serving a two-year prison sentence. She was arrested in Tehran on February 20, 2018, following a violent confrontation between police and the Sufis. The Sufis had been peacefully protesting to demand the release of one of their flock from prison and the end to the house arrest of their faith’s leader, Nour Ali Tabandeh. Then, the police tried to violently break the protest up, leading the Sufis to defend themselves.