Iran: The Situation of Arrested Christian Couple Is Still Unclear 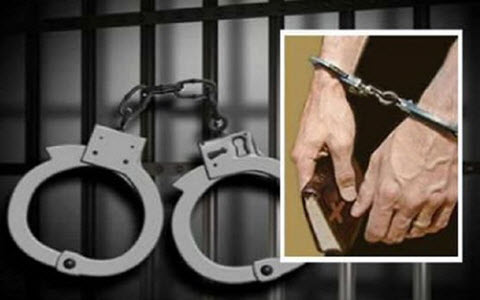 NCRI – The situation of a newly converted Christian couple who were summoned to the intelligence office of the Revolutionary Guards Corps in Tehran on September 11 and arrested after interrogation is still unclear.

Mehrdad Houshmand and Sarah Nemati have been accused of acting in a funeral ceremony in Behesht-e Zahra cemetery in Tehran according to Christian religious rites.

Since their arrest, there has been no further information available on the reason for their arrest, health status and whereabouts of them, during this period, only Ms. Nemati was allowed to contact her family once.

What has been heard indicates that the intelligence forces threatened Ms. Naimati telling her that her husband was charged with “corruption on earth” and that she would better off if she gets divorced!

Persecution, harassment, intimidation, arrest, and issuance of heavy judicial sentences for Christians, especially newly converted Christians, has been continuing in Iran for many years through the Iranian regime’s judiciary, and many religious and human rights institutions around the world have repeatedly protested the regime’s treatment of Christians.