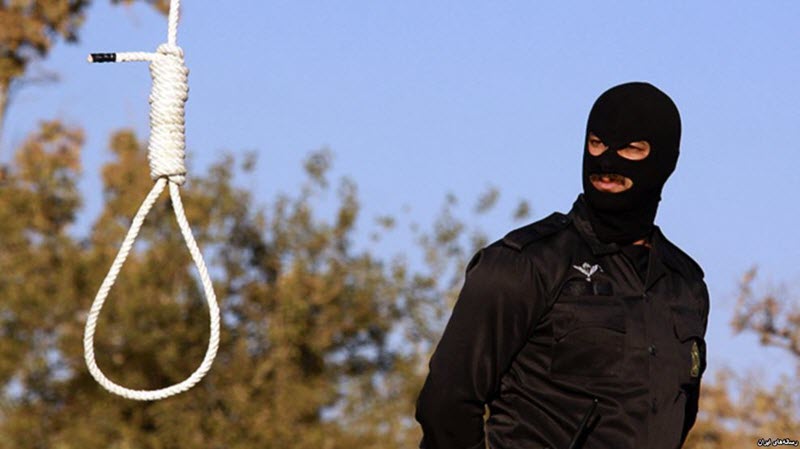 “Anyone sentenced to death would not be in a right frame of mind to ‘voluntarily’ offer their organs, unless they are forced to do so under immense pressure. Members of our association of surgeon will never abide by this law.”