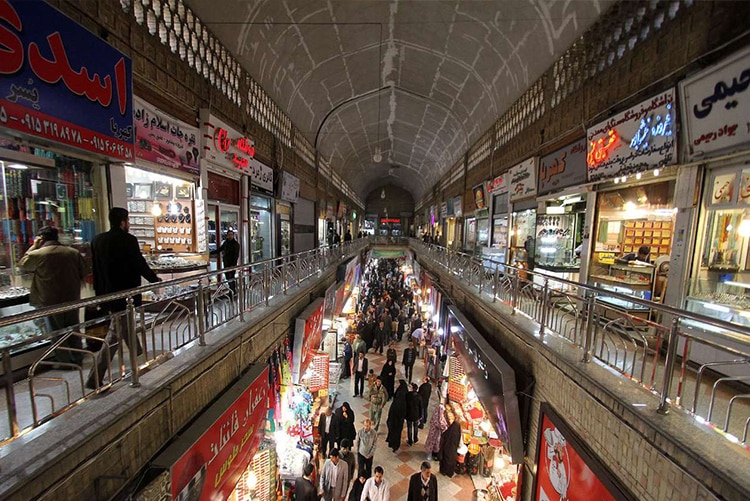 Urgent: The People’s Mojahedin Organization of Iran (PMOI/MEK) reported that with a great deal of fanfare, the Revolutionary Guards (IRGC) and hundreds of regime media outlets had claimed, “Through complex and precise intelligence, technical, and operational measures, the unsung agents of the IRGC Intelligence Organization” arrested the brother of one of the martyrs of the (Mujahedin-e Khalq’s) Eternal Light operation (in July 1988), as the person responsible for broadcasting anti-regime slogans in Bazaar Reza (shopping center) in the northeastern city of Mashhad on February 9, 2022.

In view of the inhuman scenes of the arrest, which the regime’s television channels have aired, the People’s Mojahedin Organization of Iran (PMOI/MEK) urged the United Nations High Commissioner for Human Rights and international human rights organizations to demand that the regime permits them to visit the arrested relatives of the PMOI held in Khamenei’s torture chambers.