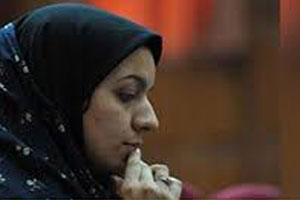 NCRI – Reyhaneh Jabbari, the Iranian woman who was hanged on Saturday by the Iranian regime’s henchman after 7 years imprisonment had released her will in a voice message.
Click hear to listen to her heartbreaking message to her family in April – beginning with her mother Sholeh – 26-year-old Reyhaneh Jabbari.

She tells how she trusted the law under the criminal rule of mullahs in Iran, but has faced death for the crime of defending herself against an agent of Iranian regime’s intelligence who tried to abuse her.

Reyhaneh Jabbari’s voice message in Persian which is considered her will or last letter has been translated to English and distributed by the National Council of Resistance of Iran (NCRI).

The criminal execution of Ms. Rayhaneh Jabbari after seven and a half years incarceration and torture took place despite widespread protests and international calls.

All evidences indicate that her execution had political reasons and motives and that this execution was unlawful even in the framework of mullahs’ medieval laws.

Mrs. Jabbari’s resistance and refusal to give in to the pressures of the suppressive agents and her refusal to succumb to their dictated demands had doubled the mullahs’ regime anger towards her.

In a voice recording on April 1, 2014 addressing her mother she said: “…the court charged me with being coldblooded in the murder and of being a cruel criminal. I shed no tears, did not beg, and did not cry out loud since I believed in the support of the law… how naïve were we that we expected justice from the judges. I embrace death because in the court of God I charge the investigative officers, I charge the interrogator, I charge the judge of the Supreme Court of the country, those who severely beat me… In the court of the creator of the world I charge… all those who inattentively, falsely or out of fear wronged me.”

Mrs. Maryam Rajavi, President-elect of the Iranian Resistance, hailed the perseverance of Reyhaneh Jabbari and offered her sympathy to her bereaved family. She called on the Iranian people, especially the women and the youth, to express their solidarity with Reyhaneh’s family and to protest and resist the criminal death sentences and the savage suppression of women, such as the acid attacks.

Mrs. Rajavi called for an independent international probe into the execution of Reyhaneh Jabbari as an example of arbitrary, extrajudicial and criminal death sentences that have taken on added dimensions since Rouhani’s tenure. 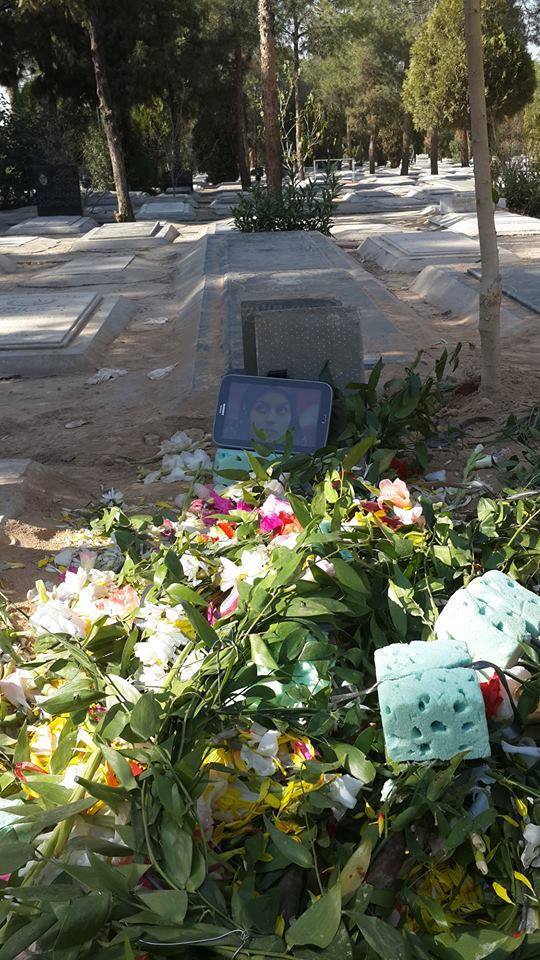