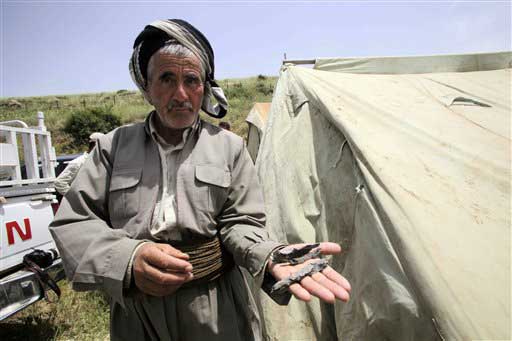 NCRI – The Kurdish Taghyeer parliamentary faction asked the Iraqi government to summon the Iranian regime’s ambassador to Baghdad in order to explain constant shelling of Kurdish villages near the border and their military operations in that region, the al-Sharqia News TV reported on July 1.

Latif Mustapha from the Taghyeer faction said: Constant shelling of Kurdistan villages by the Iranian regime is a clear aggression against Iraq’s sovereignty and the Iranian side must be asked to stop the shelling, because a great deal of damages has been inflicted on those villages and many villagers have been forced to leave their homes.