New US Sanctions Against Iran for Human Rights Abuses 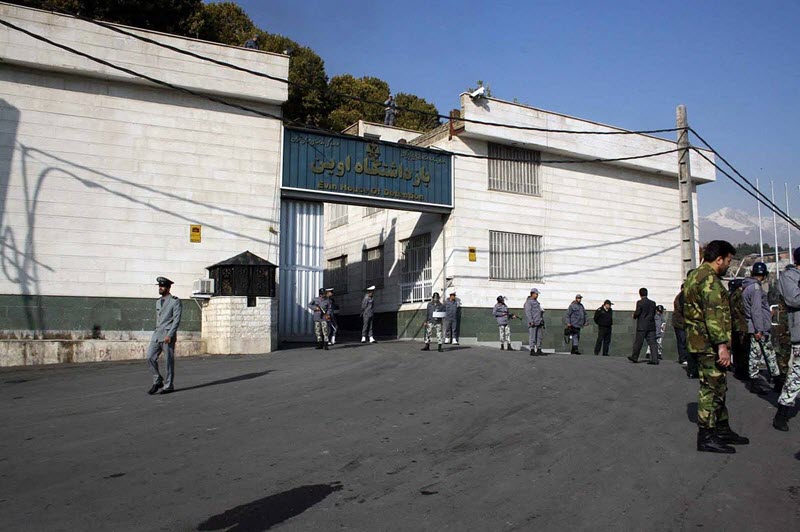 The US Treasury has hit Iran’s infamous Evin prison and the terrorist group Ansar-e Hezbollah with new sanctions for “serious human rights abuses” against political dissidents.

On Wednesday, Treasury Secretary Steven T Mnuchin said that these sanctions, which have also been applied to six individuals and a communications technology agency, relate specifically to the roles these people/entities played in the “brutal crackdown” of protesters during the ongoing anti-regime uprising in Iran.

Evin Prison, located in north Tehran, is filled with prisoners of conscience, political dissidents and dual Iranian nationals accused of plotting against the government, who are being held hostage by the mullahs, like top environmentalist Seyed Emami, who died under suspicious circumstances in February, and British charity worker Nazanin Zaghari-Ratcliffe, who has been held prisoner for over two years.

The US said that some wards at Evin are controlled by the intelligence ministry and the Revolutionary Guard. The guards there routinely torture prisoners, sometimes to death.

Mnuchin said: “Those who speak out against the regime’s mismanagement and corruption are subject to abuse and mistreatment in Iran’s prisons.”

This paramilitary group was involved “in the violent suppression of Iranian citizens” and working for the Revolutionary Guard’s Basij unit to attack student protesters with “knives, tear gas and electric batons”.

Three of their officials were also implicated in a “mob attack” of Saudi Arabia’s consulate, alongside Hamid Ostad, a local leader in Mashhad.

Abdol-ali Ali-Asgari, the president of Iran’s state broadcasting agency IRIB, was sanctioned for his support of the Regime’s censorship. IRIB has been under sanctions since 2013.

Mnuchin said: “The Iranian regime diverts national resources that should belong to the people to fund a massive and expensive censorship apparatus and suppress free speech.”

Sanctions were also placed on two individuals linked to Hanista, a communications technology group, which has launched messaging applications that the Regime can likely use to spy on the Iranian people.

Anyone sanctioned will not be able to do business with anyone in the US, will be blocked from the US financial sector, and will have any assets held in the US frozen.

This push for tougher sanctions has come in the wake of Donald Trump’s decision to pull the US out of the Iran nuclear deal. Last week, sanctions were also imposed against an airline company that routinely transports Iranian President Hassan Rouhani and senior officials in Iran’s central bank.

Previous article
Saturday’s Iran Mini Report – June 02, 2018
Next article
Will European Companies Give in to Us Pressures Against the Iran Regime?