The young man was only identified by the initials E.B. He was accused of murder.

He was hanged in the town’s Goharbaran Boulevard.

Also on Monday, the mullahs’ regime hanged an unnamed 50-year-old man in a prison in the port city of Noshahr, northern Iran. He too was accused of murder.

Both Miandoroud and Noshahr are situated in Iran’s Mazandaran Province.

The human rights situation has been deteriorating rapidly in Iran. More than 2,000 individuals have been executed during Hassan Rouhani’s tenure as President of the regime. This is the highest rate of executions in the past 25 years, and it reflects an increase over figures that had already secured Iran’s place as the nation with the most executions per capita.

On December 17, 2015, the UN General Assembly adopted a resolution strongly condemning the brutal and systematic violation of human rights in Iran, in particular the mass and arbitrary executions, increasing violence and discrimination against women and ethnic and religious minorities.

Following the adoption of the 62nd UN resolution censuring human rights abuses in Iran, the Iranian Resistance’s President-elect Maryam Rajavi called on the UN Security Council to hold the leaders of the clerical regime accountable and prosecute them for crimes against humanity. She underlined that this is a necessary step towards respecting the international community’s vote that condemned the systematic and flagrant violations of human rights in Iran. 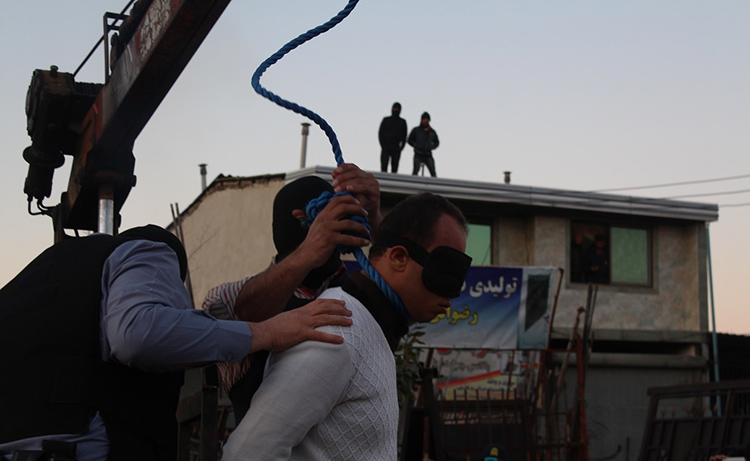 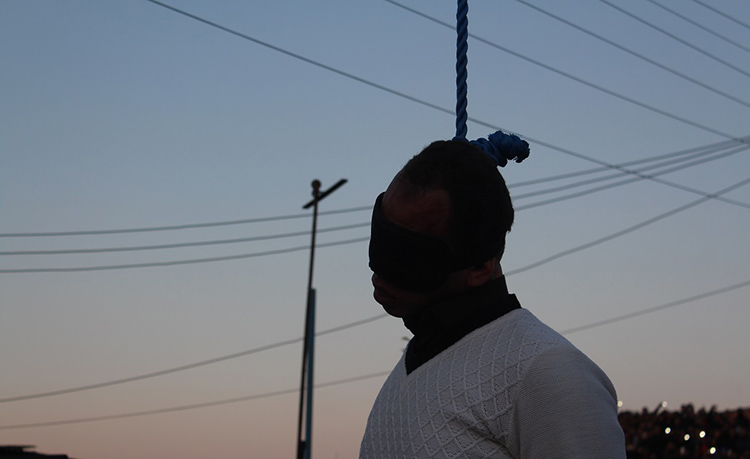 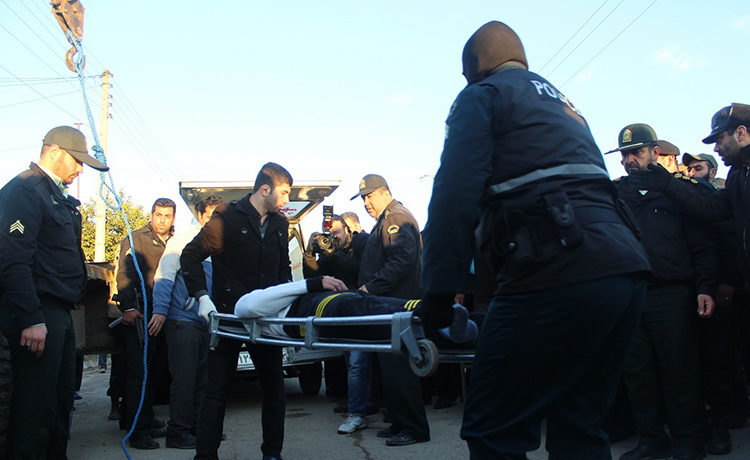