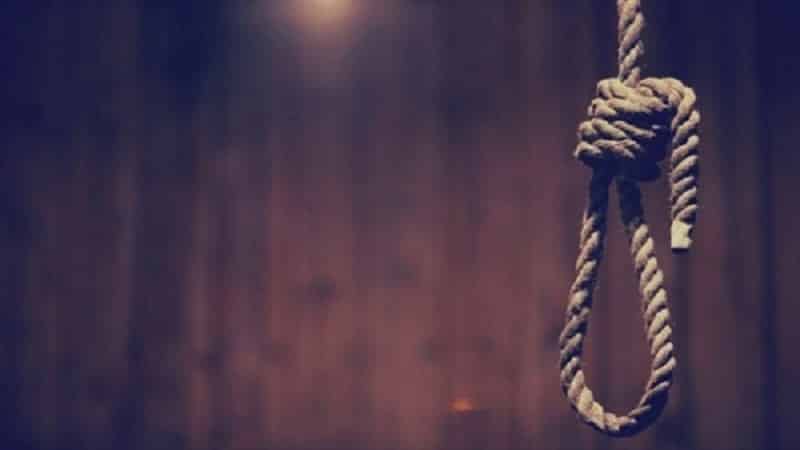 On January 30, activists monitoring Iran recorded the 27th execution since the beginning of the year. Given the Iranian judiciary’s penchant for secrecy, it is likely that undisclosed executions from the first month of the year will still be revealed in the days and weeks to come. And in any event, there is no doubt that Iranian regime will press forward with additional scheduled hangings during that same time, thereby putting itself on pace to reaffirming its status as the nation with the world’s highest annual rate of executions per capita.

Detailed analysis will be needed in order to understand the nature of each relevant case, but it practically goes without saying that not all of them rise to the standard of “most serious crimes,” which would make them arguably justified under international law.

In 2019, at least 280 Iranians were put to death – slightly more than in the previous year. The final estimates for 2020 have yet to be pinned down.

In the unlikely event that the estimate for January 2021 remains at its current number and isn’t exceeded by subsequent months, the year-end total will be well in excess of 300 – more than can be expected from any other nation apart from China, whose population is more than 17 times Iran’s.

Since the end of 2017, Iran has experienced five major anti-government uprisings. The largest of these, in November 2019, featured provocative chants like “death to the dictator” in nearly 200 cities and towns. Already panicked by their difficulty in containing an earlier uprising and by their failure to implement terrorist attacks on foreign supporters of the domestic Resistance movement, Iranian authorities responded hysterically to the November 2019 uprisings, with security forces and the Islamic Revolutionary Guard Corps (IRGC) opening fire on crowds and, according to Amnesty International, “shooting to kill.”

In a matter of just days, these shooting incidents raised the national death toll to more than 1,500. The previous uprising in January 2018 had seen over 60 fatalities – a significant example of state violence in its own right but nothing compared to the following year. These incidents should be highlighted alongside the statistics regarding Iran’s capital punishment record, in order to make it clear that the country’s human rights crisis is by no means contained within the walls of its prison facilities.

Still, the conditions inside Iranian prisons are often a unique reflection of the clashes that are taking place on the streets between the government and the people. Invariably, the annual record of executions includes people who have been put to death for vague, politically motivated charges like “collaborating against national security,” or “insulting the supreme leader,” or “waging war on God.” It remains to be seen how many of the executions from January 2021 fit into this category, but there are signs of Tehran stepping up its crackdowns on dissent once again, so the number is unlikely to be zero.

In the final days of January, Iran’s Resistance movement released information about several activists and dissidents who had been subjected to torture, pressured into providing false confessions, or had existing sentences arbitrarily extended for no apparent reason other than because of their known or suspected ties to opposition groups like the People’s Mojahedin Organization of Iran (PMOI-MEK). Such revelations should come as no surprise to anyone who has been paying attention to recent developments, since there are already hundreds upon hundreds of activists serving lengthy prison sentences for taking part in the recent uprisings.

The situation for those activists and others like them is bound to get worse if the Iranian regime comes away from current interactions with the international community believing that it still enjoys impunity in domestic affairs. Unfortunately, that is a message that Western powers have sent to the regime many times over the years, beginning in earnest in 1988, when regime authorities executed an estimated 30,000 political prisoners over a period of several months, then began concealing evidence of the massacre while the world turned a blind eye.

In comparison to the death toll from that massacre, 27 executions in January may seem like a paltry sum. But every individual statistic is made significant by an international response that either reinforces or challenges existing, conciliatory policies for dealing with the Iranian regime. Now is as good a time as any to challenge those policies by demanding a full accounting of recent executions, with proof that every one of them conclusively met international standards for the “most serious crimes.”

If Iranian regime cannot provide that proof, it will be grounds for a fuller investigation into the clerical regime’s history of unlawful executions and human rights abuses. But if no such investigation is undertaken, or no demands of transparency are issued in the first place, Tehran can only be expected to double down on the repression of dissent that left 1,500 people dead in November 2019, as well as the general contempt for human rights that has put the regime on pace to kill more than 300 civilians in the year ahead, even if it faces no new clashes with its increasingly outraged people.