What Is Iran Regime’s Intention of Launching Satellite Missiles?

Written by Mansoureh Galestan
2nd May 2020

On Wednesday, April 22, the Iranian regime’s Revolutionary Guards (IRGC) launched a ballistic missile, under the pretext of sending a satellite into orbit. The IRGC claimed that launching this missile was to place a satellite in orbit close to the earth.

For instance, in a statement published on February 2, 2010, under the name of “Iranian regime’s satellite launch is a cover for its nuclear warhead carrying missiles,” the National Council of Resistance of Iran (NCRI) once again revealed this issue.

“Iranian regime’s Defense Minister, Revolutionary Guard Ahmad Vahidi, announced on Monday the regime’s plans for “unveiling three satellites,” named Tolo, Mesbah II, and Navid-e Elm-o San’at, on Wednesday. In a hollow and ridiculous gesture, he said that “The message of the Islamic Republic of Iran against any threat would be devastating and stormy. (State-run Mehr news agency, February 1),” reads the NCRI statement adding:

“The noisy propaganda by the faltering regime about launching a satellite is a ploy with dual use of a hollow show of force and deception. The mullahs are trying to claim that they are making progress in the field of science and aerospace while covering up their missile tests capable of carrying nuclear warheads.”

For years, the Iranian regime was trying to cover up its military goals of testing ballistic missiles with this excuse that launching a satellite is a scientific and civil project. Yet, this time, the IRGC’s commanders showed up at the scene and declared that the missile and satellite launch complex is under the control of the IRGC Air Force.

In addition to its domestic and international crises, the IRGC has been dealing with in internal crises, due to six failures in launching missiles in one–and–a–half years, which have resulted in the decline of its reputation and increase of its embarrassment among its forces and mercenaries. The most important embarrassment of the IRGC Aerospace Force was shooting down the Ukrainian passenger jet on January 8, which sparked student protests in different cities across the country against the regime’s Supreme Leader Ali Khamenei and the IRGC.  Therefore, the IRGC needed a show of power and propaganda maneuver to continue its forces activities and it’s meddling in the Middle Eastern countries. The IRGC’s missile failures are as follows:

January 26, 2019 Explosion at Iran’s Space Research institute while working on a missile and death of at least 3 experts.

February 6, 2019: Explosion of a missile on its launchpad at the Semnan Space Center

August 29, 2019:  Explosion of Semnan missile at the launching time

February 9, 2020: The “Zafar” telecommunication satellite did not reach orbit in 540 kilometers from earth. It was followed by an explosion sound near the city of Zahedan, southeast Iran, due to its pieces hitting the Earth.

January 8, 2020: The most important missile embarrassment of the regime: shooting down a Ukrainian passenger jet by the IRGC’s missile defense, killing all 176 passengers aboard.

The launching zone, where the regime maneuvers on as an unknown place, is from the Sharood Missile Center, which is well known for the international media for almost seven years.

Aerial photo of the public area of Shahrood Space Center 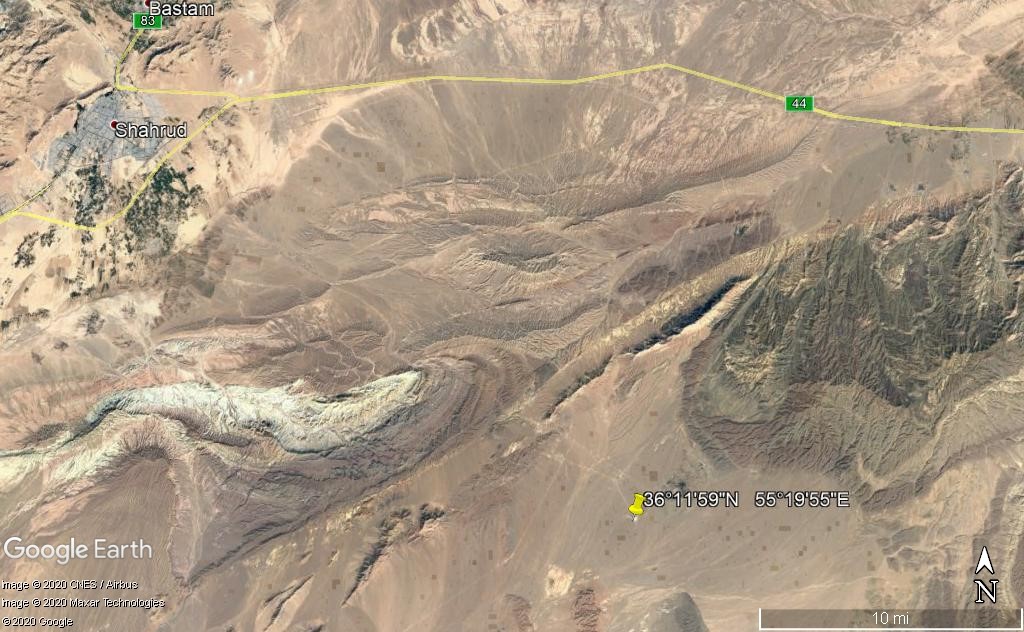 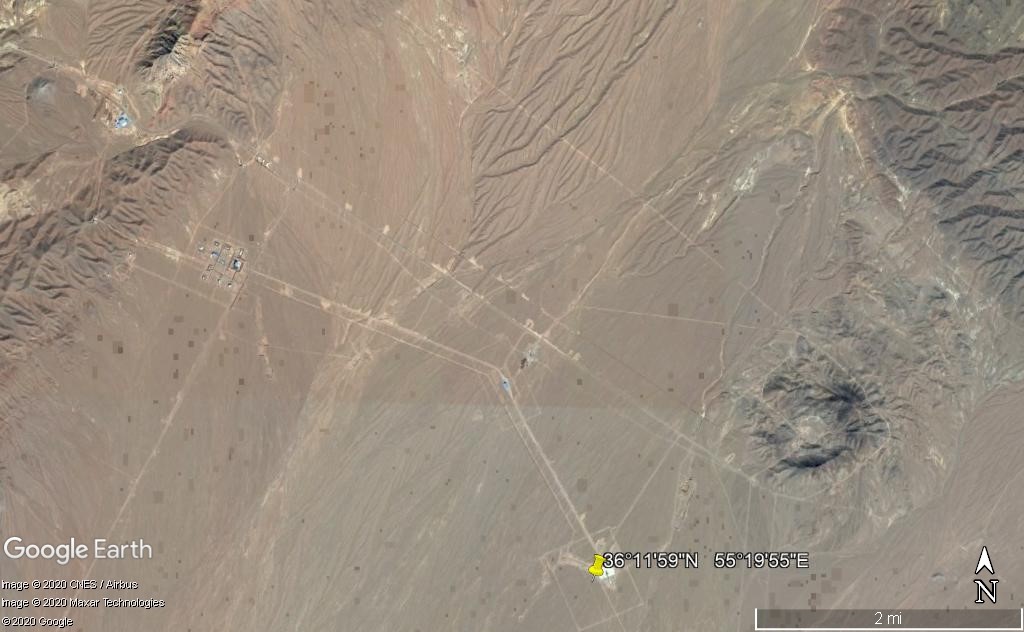 Why the regime launched a missile amid the coronavirus crisis?

As it was mentioned above, the regime’s goal of launching a satellite is testing and acquiring ballistic missiles. Within the past forty years, obtaining missiles along with the export of terrorism and nuclear weapons have been three pillars of the regime’s military strategy. Each of these projects has cost tens or hundreds of billions of dollars. The amount regime has spent on obtaining missiles yearly is much more than what it has spent on the people’s health. Reports indicate that building missile centers and underground tunnels cost hundreds of millions of dollars and each year, the regime spends billions of dollars on its missile projects complex.

The Iranian regime, for its own survival, has created a crisis, violating the United Nations Security Council’s 2231 Resolution. The only way to prevent the regime’s aggression is by taking a firm international policy in dealing with the IRGC’s terrorism and warmongering. This regime has spent hundreds of billions of dollars on its nuclear and missile activities while the majority of the Iranian people live in absolute poverty.

Previous articleLatest News in Brief – May 2, 2020
Next articleKen Blackwell – Iran Threatens the Entire World With Its Secrecy and Mismanagement of COVID-19

Iran: Sham Presidential Election And Its Importance For The Iranian Regime