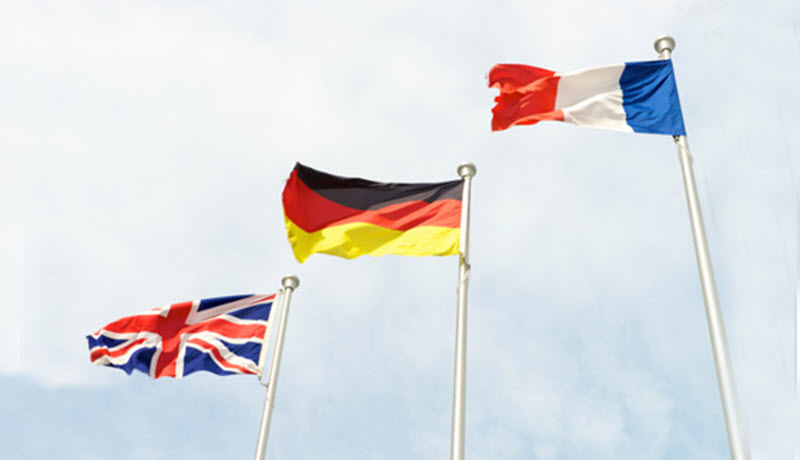 The Trump administration has vowed to crack down on the Iranian regime and it is in the midst of a maximum pressure campaign.

President Trump and key members of his administration have justified the United States’ policies towards Iran, listing not only its belligerent activities in the Middles East including extensive support of terrorist proxy groups and militias, but also of its grave human rights violations.

The people of Iran are brutally supressed and the regime will not tolerate any opposition. Those that dare raise their voice against the regime’s murderous policies and violent oppression risk not just torture, arrest and imprisonment, but also execution. The regime has tried, over the past four decades, to extinguish the opposition.

Iranians have shown that they are ready for regime change and the organised opposition has called on the international community to not remain silent over the plight of the people.

The European Union has been relatively silent when it comes to Iran. It is clearly torn between wanting to keep a business relationship with Iran and its belligerence that is destabilising the Middle East.

The United Kingdom, France and Germany have set up a special purpose vehicle (SPV) so that trade with Iran can pass without being affected by the U.S. sanctions that have been re-imposed. The Trump administration is unlikely to say nothing at the EU’s attempts to get round sanctions. It is a measure that is going to end up in failure.

However, the EU has spoken about its concerns over Iran’s interference and role in the Middle East and it has said that Iran’s ballistic missile program is worrying.

How can the EU put aside Iran’s malign activities to find ways to do business with Iran? It is a contradiction that it must resolve because the message it sends is worrying. The EU is saying that it will put a trade relationship above human rights. It says that the EU will turn a blind eye to terrorist activities if there is a potential for trade deals. It is giving the Iranian regime the green light to continue in the same way and is sending the message that it is not going to hold the regime to account for its actions.

Case in point – the European Union warned Iran about its testing of ballistic missiles and just a few days later the Iranian regime started to boast about its underground missile factory and its new surface-to-surface missile.

The EU should stop appeasing the regime. It is making a fool of itself because it is allowing itself to be played by the disrespectful regime. The complete disregard of human rights, the violence across the region, the terrorist activities, the ballistic missile threat – what more does the EU need before it realises that trade with Iran should not be facilitated?