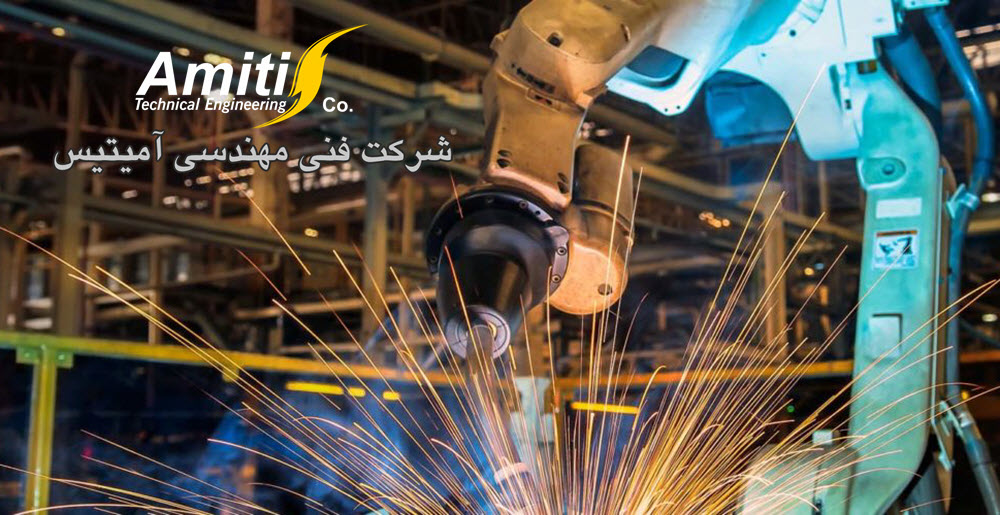 UANI has published the following press release today, revealing another fraudulent action by the Iranian regime.

(New York, NY) – For years, the European business community has fought against the Iranian theft of its intellectual property, names and trademarks. The Iranian strategy – to deceive the public by touting imagined business relationships with European companies – puts legitimate businesses at risk for reputational damage and legal investigations.

Amitis touts itself as an “authorized dealer” for Christian Bürkert GmbH & Co. (Bürkert), a German manufacturer of liquids and gas systems. Upon its detection of this suspect connection between the two companies, UANI sought clarification from Bürkert about its purported connection to Amitis.

Bürkert officials responded to UANI by confirming that it has had no business relationship with Amitis whatsoever. It further confirmed in the clearest terms that Amitis’ representation of itself in relation to Bürkert was “completely false and unmitigated.” Notably, the company stated that such “unethical behavior such as this is commonplace in Iran. Bürkert is aware of several company websites that make false claims to be partners or official representatives of Bürkert in Iran.”

“European political leaders have fought tooth and nail to promote Iran business activities that responsible European business leaders simply do not want. At the same time, these European politicians are doing very little if anything to protect businesses from outright theft of their names and trademarks,” said UANI President David Ibsen. “UANI will continue to work to flag Iran’s dirty business dealings and practices for responsible law-abiding European companies like Bürkert.”

Amitis Technical Engineering’s website, which claims that it is an Authorized Dealer for Bürkert as of March 12, 2019.

Bürkert’s alarm at Iran’s brazen and persistent intellectual property theft compelled the company to pursue legal action and, separately, to demand that the Iranian Chamber of Commerce (ICC) scrub Bürkert from its member websites. Bürkert’s decision to escalate its complaints to the ICC is unprecedented, indicating that Iran’s pervasive plague on the U.S. and European business communities is reaching a fever pitch.

UANI Research Director Daniel Roth cautions, “just as the Iranian regime flouts international laws and norms with impunity, many of its companies do likewise when it comes to intellectual property theft. Unauthorised usage of Bürkert’s good name is just the tip of the iceberg when it comes to Iranian theft of corporate intellectual property – it is rampant and getting worse. We encourage all affected companies to follow Bürkert’s lead by putting the Iranian Chamber of Commerce and its members on notice, and to come at these imposters with the full force of legal action. This seems necessary since they are getting negligible help from their own national governments.”