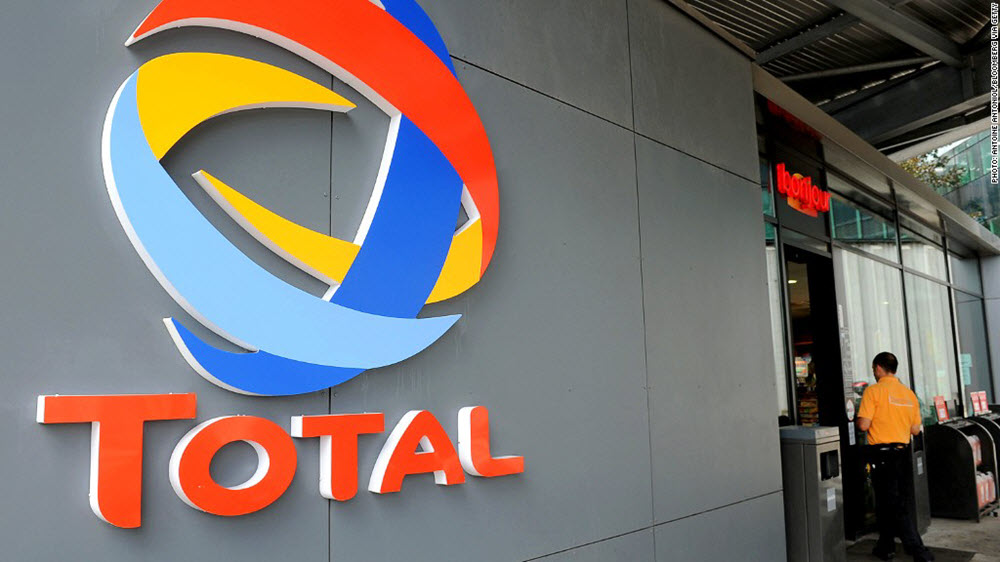 The French energy company Total has confirmed that it will withdraw from a multibillion-dollar project to develop the South Pars gas fields in Iran, after failing to receive a sanctions waiver from the US.

On Monday, the company said: “Total has notified the Iranian authorities of its withdrawal from the contract following the 60-day deadline for obtaining a potential waiver from the US authorities. Despite the backing of the French and European authorities, such a waiver could not have been obtained.”

While Iranian Oil Minister Bijan Namdar Zanganeh confirmed that Total had notified them of its intention to leave Iran.

Any company that refused to withdraw from Iran by the US deadline would be cut off from the US financial markets. As Total has $10bn of capital in US assets and is heavily reliant on the US banking system, there’s no way the energy giant would have taken the risk.

The $4.8bn deal, signed in July 2017, was in conjunction with the China National Petroleum Corporation (CNPC) and Iran’s Petropars. Iran has said that the project will continue without Total, but many experts doubt this, citing that Iran has neither the money nor the technology to continue.

Other withdrawals from Iran

Of course, Total is not the only European firm to exit Iran over US sanctions. Many European companies are fleeing the country, despite attempts by Britain, France, and Germany, to keep their companies in Iran.

German telecom operator Deutsche Telekom recently announced that it halted all business operations in Iran back in May “given the sensitivity in relations with Iran worldwide”.

The company, which had an estimated $600,000 per year stake in Iran, is believed to have made the decision to avoid any future conflict over the proposed merger between Deutsche Telekom’s American subsidiary T-Mobile US and US company Sprint.

Of course, it’s important to note that companies withdrawing from Iran are not only doing the right thing for their profit margins, but also for the Iranian people. The mullahs saw all the benefits from the nuclear deal, none of which materialised for the people of Iran, so companies that withdraw from Iran are putting a squeeze on the mullahs and increasing the chances of regime change by and for the people of Iran.

Previous articleIntelligence Agents of Iran Regime in U.S. Arrested for Spying on the Iranian Opposition
Next articleCorruption in All Three Branches of the Iran Government