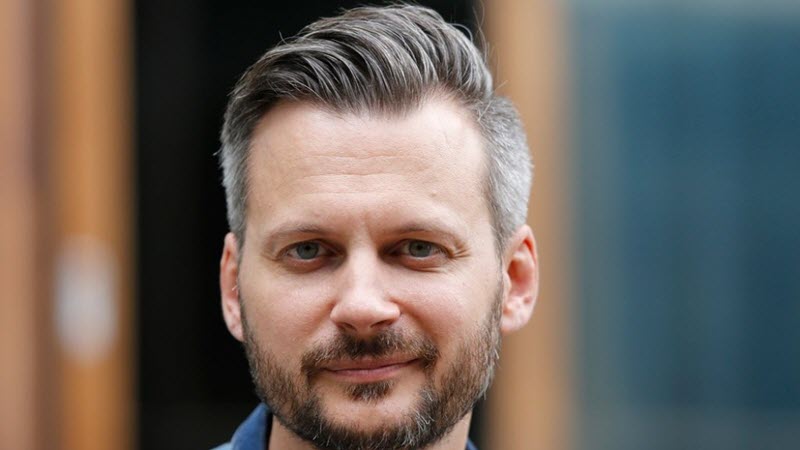 Iranian authorities have barred the Tehran-based correspondent for The New York Times from working for the past four months, the newspaper said Monday.

The correspondent, Thomas Erdbrink, a Netherlands citizen, has reported for The Times from Iran since 2012.

According to Reporters Without Borders, Iran has repeatedly imprisoned or banned journalists.