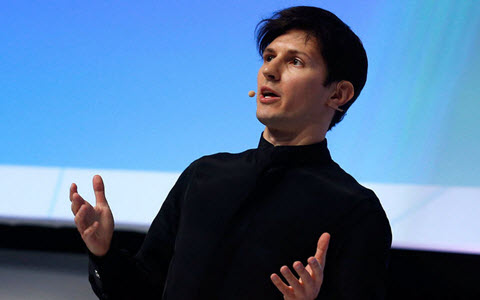 NCRI – It has been reported in Iranian state media that the regime’s prosecutor in the country’s capital is filing criminal charges against Telegram.

Telegram is an extremely popular encrypted messaging app that was founded by a Russian social-networking entrepreneur.

Tehran prosecutor Abbas Jafari Dolatabadi said that the charges were being filed because the messaging application is being used as a platform for criminals involved with child pornography.

The prosecutor also said that Telegram was being used by Islamic State militants for the distribution of extremist materials. 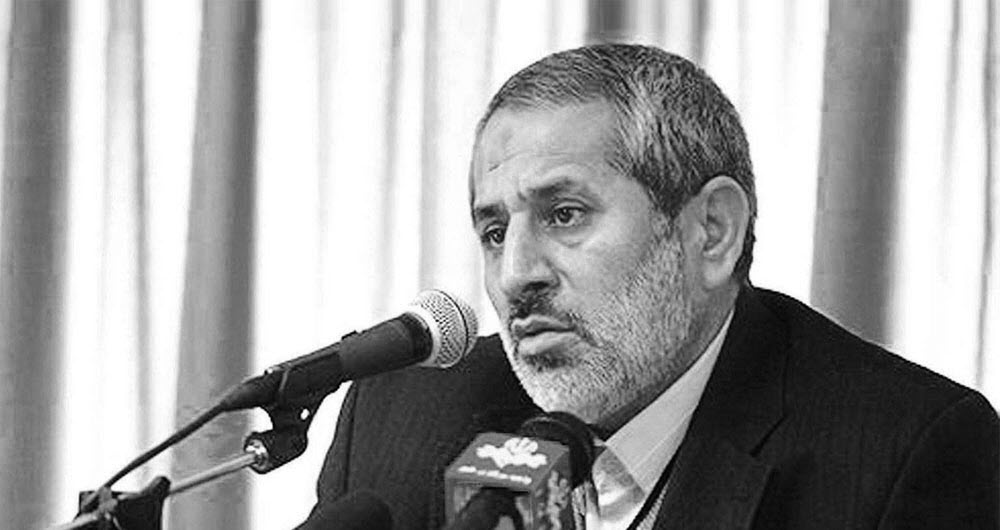 The state-run media outlets did not give any specific details about individuals involved in the case.

There are around 40 million users of Telegram in the Islamic Republic. It has been around since 2013, and Iranians have been using it for sending news and swapping information.

The founder of Telegram, Pavel Durov, said on Twitter that he was very surprised to hear about the charges in a message on Twitter. He said: “I am surprised to hear that [charges have been brought against Telegram]. We are actively blocking terrorist and pornographic content in Iran. I think the real reasons are different.”

The people of Iran are no strangers to this level of censorship. The Iranian regime, knowing that there is increasing dissent in the country, is trying to find new ways of repressing the population. With tens of millions of active users on Telegram, the authorities see this as a major threat.

On Telegram, politicians and media outlets have maintained their own channels. This has often caused clashes with the authorities.

There are tens of thousands of websites that have been banned in Iran. Authorities say that the reason behind this is because it contains immoral or sensitive material.

Social media is particularly targeted and there have been reports of social media users being arrested for personal content they have put online. Again, authorities cite that content is “immoral”.
Many news sites have also been censored or blocked because the Iranian regime does not want the people to hear reports about what is really happening in the country.

The people of Iran are desperate for freedom. They have been denied the freedoms that we in the West take for granted. It is through applications like Telegram that the people can move forward with their cause. They are stronger together, and they can arrange public demonstrations via messaging apps and social media.

Activists, despite risking torture, arrest, imprisonment and even execution, are still taking to the streets to rise up against the torturous regime. The people have been denied freedom in all areas of their lives including in freedom of speech, freedom of religion, freedom of dress, and so on.

Human rights organisations have been calling on the Iranian government to immediately halt executions in the country. Prisoners are regularly executed for the most arbitrary of crimes that warrant a minor punishment such as a fine or small prison sentence. Due process is very unfair and prisoners are denied the most basic of care.