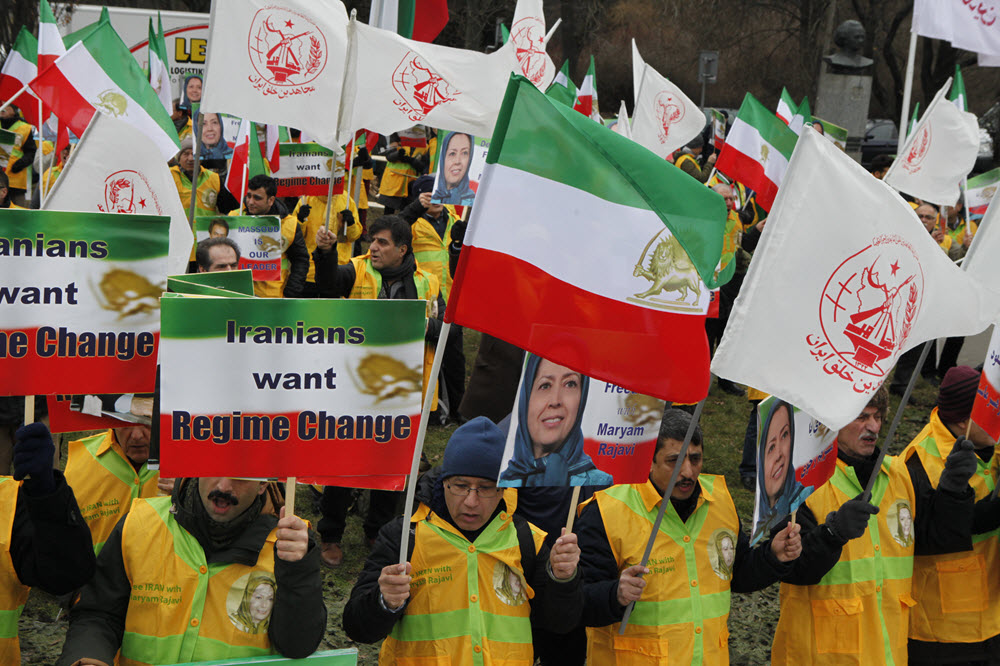 The Warsaw Summit, which was the starting point for the international community to confront the Iranian regime’s malign behaviour, has sent shockwaves through the dictatorship.

Now many mullahs, as well as the state-run media, have begun publically displaying their panic over the Summit and the Munich Security Conference.

The Arman Daily called the nature of the Warsaw Summit “unprecedented” in the past 30 years, a reference to the appeasement policy that the West has pursued with the mullahs for decades, while the Jahan San’at paper feared that the US would push to “double the pressure” on Iran at the Munich conference.

And they weren’t wrong. The US does want to increase international pressure on Iran over its various malevolent actions and for good reason.

US Vice-President Mike Pence told the Munich Security Conference that Iran was ruled by a “murderous revolutionary regime” and that the earlier Warsaw Summit was focused on a “mutual commitment to confront” the mullahs.

This prompted Iranian Supreme Leader Ali Khamenei to warn his officials that there was no need to “fear the enemy”, even as Europe takes “deceptive actions” and the US “shows force” against the Regime.

This shows that the fear over the panic is not isolated and has spread to the entire theocracy, even those at the very top. This panic is, of course, down to a series of domestic and international crises that the Regime had failed to find a solution to. Given the many problems, the Iranian people have taken to the streets in protest, creating yet another issue that the Regime cannot fix.

However, it’s also clear that the Regime is not even trying to solve these problems. Instead, they are pointing the finger at the leading Iranian opposition group, which have the respect of many in the US and EU governments and are fighting to bring freedom and democracy to Iran.

Maryam Rajavi, the President-elect of the Iranian Resistance, has called on the West to take a strong policy with regards to the mullahs, which includes holding them accountable for their crimes.

Bob Blackman, the Conservative MP for the Harrow East and a member of the British Committee for Iran Freedom, wrote: “It is clear that February was a very tumultuous month for Iran’s regime whose officials are in fear of future developments. As senior Iranian cleric Makarem Shirazi said, “there is no going back” for the regime.”

Previous articleState of Affairs in Iran in 2019 After a Year of Popular Protests
Next articleIran news in brief, February 20, 2019