Iran Trying to Bypass U.S. Sanctions on Its Oil Sector 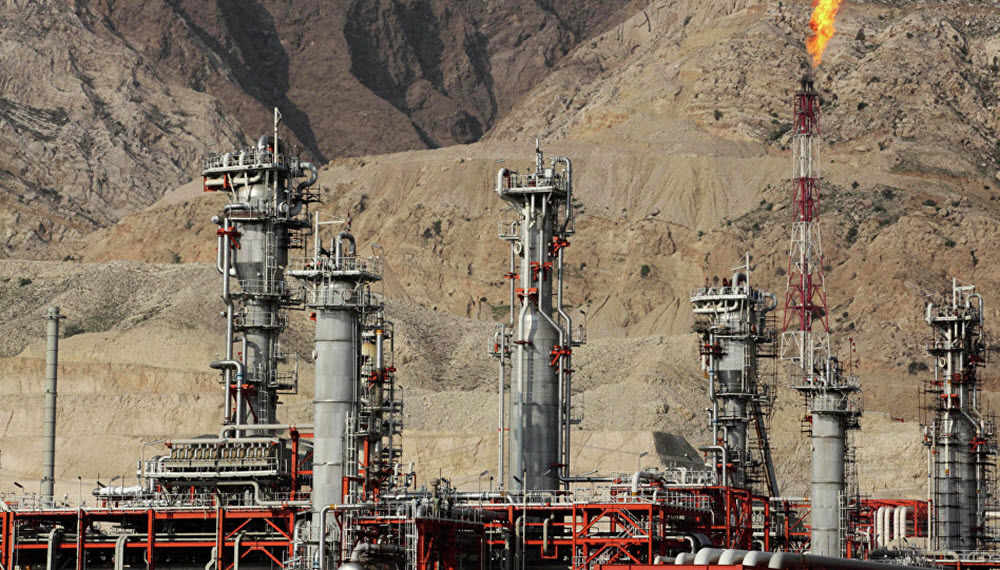 SHANA, the oil ministry news website reported that Iran – in a second attempt to bypass U.S. sanctions – sold 700,000 barrels of crude oil for export to private companies. The barrels were traded on the country’s energy bourse.

The oil was sold to three unnamed companies. One shipment of 210,000 barrels, and the two others at 245,000 barrels each, were sold for $64.97 per barrel.The U.S. sanctions targeting Iran’s oil sector took effect last week on 5th November. In preparation, Iran started to sell its crude oil to companies in the private sector at the end of last month.
The Iranian regime is clearly in a desperate situation and it is resorting to a number of measures to survive.

The domestic situation is putting a lot of pressure on the country’s leadership and the people have been calling the regime out on the widespread economic corruption that is rife on all levels. The Supreme Leader, Ayatollah Ali Khamenei, ordered the establishment of special courts in an attempt to combat economic crime. So far, the special courts have handed the death penalty to several individuals.

Instead of taking responsibility and putting into place measures that will prevent further economic crime and corruption, the regime is taking its usual method of imprisonment and death penalties to dissuade others.
This is reminiscent of its attitude when it comes to dealing with dissent and opposition. It arrests, jails, tortures and even executes political opponents and anyone that sympathises with the opposition. There are a huge number of political prisoners in Iran and international human rights organisations have expressed their grave concern for the situation.

Political dissidents have been targeted for decades. In what has become known as the 1988 massacre, more than 30,000 political prisoners were executed in the space of just a few months. The opposition was, and still is, a major threat to the survival of the regime.

And this is more true than ever because the people are desperate for change. They want freedom, democracy and human rights and they know that the only way of being able to enjoy this – what we in the West take for granted – is via regime change.

The people of Iran are supported by the Resistance – an Organization that is the only organised and viable alternative to the clerical rule in Iran. And this is what makes the People’s Mojahedin Organization of Iran (PMOI/MEK) a target of the Iranian regime because it is popular both inside and outside of Iran. It has been present at every major development in the past few decades and they know the regime better than anyone.

The people of Iran are living through some major hardships including the soaring cost of living and the terrible decline of social services. Despite the impact of the U.S. sanctions making their lives more difficult, they also bring hope that the increased international pressure, coupled with the domestic pressure they are exerting and maintaining, will bring the regime to collapse sooner rather than later.
The determination of the Iranian people should be commended and supported by all freedom-loving people around the world.