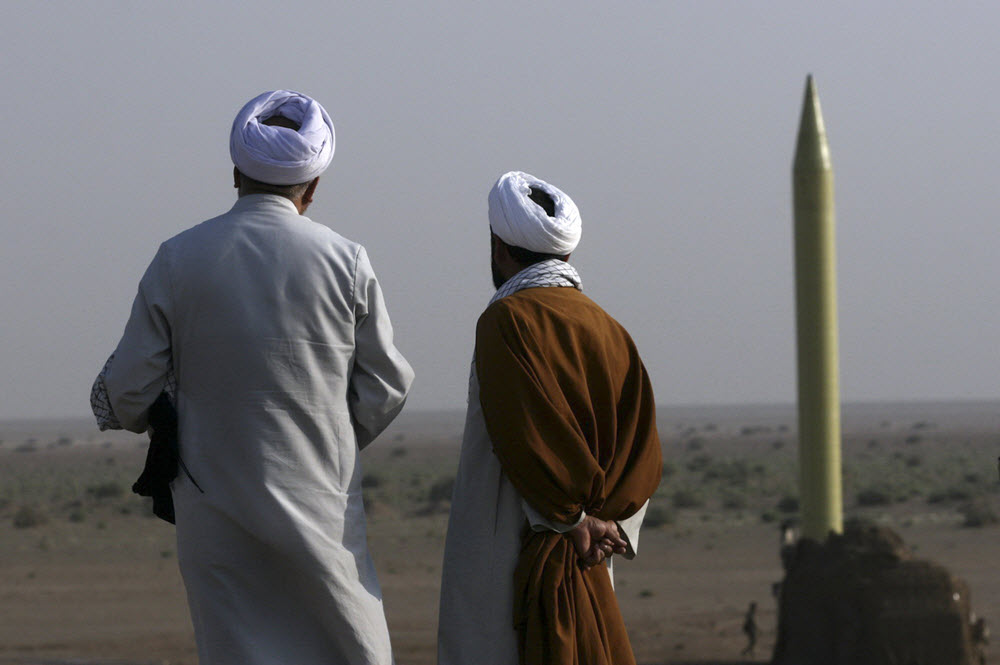 The Iranian regime’s ballistic missile program has been at the centre of much debate for some time now. It is a controversial program that many world leaders see as a threat.

The ballistic missile program has been in development since the mid-eighties and it has been advancing at an increasing speed in recent years. Iran now has the largest and most diverse arsenal in the whole of the Middle East.

There have been numerous calls for the regime to put a stop to its program, but, if anything, the regime has just ramped up its activity.

Obama gave the mullahs many other concessions because he was desperate to get a nuclear agreement finalised before his term finished. The wording of the UN Security Council 1929 was reworded – using softer language and giving Iran the opportunity to exploit something else.

With all these concessions, the Iranian regime became even bolder in its actions (the exact opposite of the behaviour Obama promised us). Iran took advantage of the loopholes in the deal and it started to increase its ballistic missile development.

The situation took a new direction when Trump took office. He, from day one, promised that he would deal with Iran in a comprehensive and firm way and he has continually spoken about Iran’s ballistic missile program as being a huge problem. One of his reasons for pulling the United States out of the Joint Comprehensive Plan of Action (JCPoA) was Iran’s ballistic missile program.

A number of U.S. officials have anonymously spoken about the Trump administration’s secret plans to subvert Iran’s program. One strategy is said to be putting faulty parts into Iran’s supply chain.

The country’s space program is also picking up speed and, during the course of 2018, Iranian regime is said to have carried out seven test flights.

Iran still has a long way to go in both programs but it is certain that it will continue to put great effort into advancing current systems and making them more sustainable. The ballistic missile accuracy of its current equipment is fairly poor and this is something that the regime will attempt to remedy.

The United States must continue to pressure the Iranian regime in this regard and it is certain that regional allies will continue to follow suit – especially those that are under direct threat from the ballistic missile program.

The European Union has also expressed its concerns about Iran’s ballistic missile activity. EU officials have been very reluctant to speak out about Iran on any issue for fear of putting the nuclear deal in danger after Iran threatened to pull out of it, but it is clear that the Iran threat cannot be ignored.

The people of Iran welcome the pressure the international community is putting on the regime because it will contribute greatly to the collapse of the clerical rule. For decades the regime has been running riot – both at home and abroad – and the people are desperate for it to stop.