Written by Mahmoud Hakamian
30th May 2018 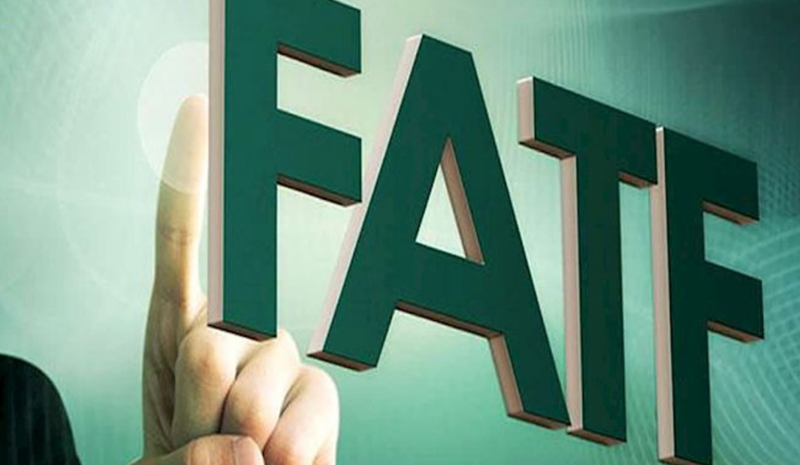 The regime’s parliament seems to be currently struggling with the legislation of the Financial Action Task Force (FATF).

On Saturday May 26th, the Chairman of the Iranian Parliament Committee for Foreign Policy and National Security, Alaeddin Boroujerdi, had announced that the FATF bill was going to be reviewed and approved in a meeting the following day.

However, no information was ever released from this private meeting; on Sunday May 27th, the Head of the Parliament, Ali Larijani, made only a few general comments about FATF, but did not specify any particular outcome; which is indicative of serious disagreements between the political parties.

The truth is that FATF aims to institutionalise a legal approach that can enable an easy and systematic international surveillance of Iran’s banking system; which is impossible to achieve, as the regime will no longer be able to pay terrorists like Hezbollah; and will not be able to pay monthly salaries to its commanders (such as that of the Quds Force) either!

The regime has little time to decide on FATF
Considering the little time left for the regime’s decision-making, it cannot drag things on for too long.

On Saturday May 26th, Boroujerdi addressed this time limit, and stated: “we are dealing with a world that is based on clearly defined structures; so far, 188 countries have joined the Combating of Financing of Terrorism (CFT) convention…the FATF bill was issued before joining this convention got serious. Today, due to the special circumstances governing our country, as well as our corporations with the global banks, we must consider FATF very seriously. We have been exempted only temporarily, which means that we have very little time left to make up our mind”.

What if we don’t join FATF?!

The United States, “the Zionist Regime” (i.e., Israel), Saudi Arabia, and many other countries are looking to use this opportunity to create even more restrictions for Iran.

Boroujerdi has clearly acknowledged the urgency of this issue, and has also made it clear that if the regime does not take this opportunity to join CFT, international companies will subsequently cease their operations with us, and the regime will also face fundamental issues of even more serious natures.

The question is, how is the regime planning to tackle the issues revolving around US withdrawal from the Joint Comprehensive Plan of Action (JCPOA)?

The FATF and JCPOA

Since FATF is part of the JCPOA, the regime’s compliance with one, will make its alignment with the other essential.

The regime is under a lot of pressure to address FATF immediately; and the government seems to be struggling in reaching a consensus.

If the regime decides to “budge” with regards to JCPOA, it must also comply with FATF within the allocated timeframe.

However, if the regime decides to willingly accept the sanctions and not comply with the deal, FATF will become irrelevant, meaning that the regime will no longer have to worry about approving it!

…a major turmoil that has now beset the regime.