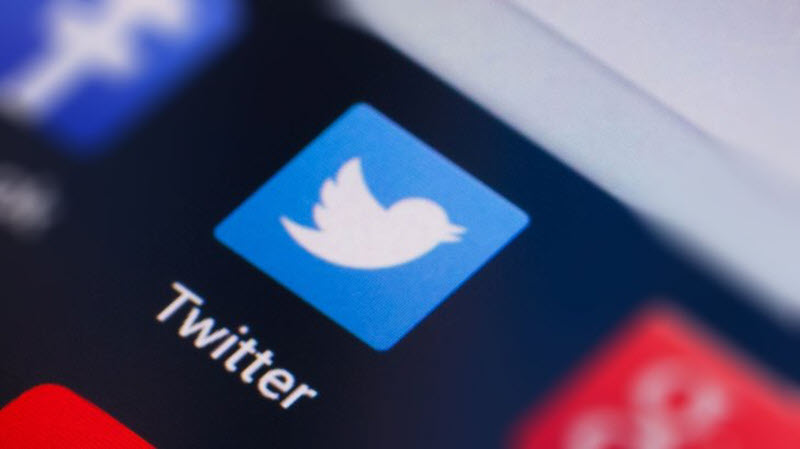 Twitter has suspended several news accounts belonging to the Iranian regime for violating its rules of conduct.

Among the Farsi-language accounts suspended by Twitter on Saturday were the official news agency IRNA; the Mehr News Agency, affiliated to the regime’s Ministry of Intelligence and Security (MOIS); the state-run Young Journalists Club (YJC) and the state broadcaster IRIB.

The affected agencies speculated that the suspensions were linked to their coverage of tensions in the region.

A Twitter source confirmed to several news outlets, including the BBC, that the accounts were suspended for coordinated and targeted harassment of people associated with the Baha’i faith in Iran.

While Twitter is banned in Iran for the general public, top officials of Iran’s regime use the platform to promote the regime’s fundamentalist agenda and carry out misinformation against their democratic opposition, the People’s Mojahedin Organization of Iran (Mujahedin-e Khalq, PMOI or MEK).

In May 2019, Twitter said in a statement that it had removed a network of 2,800 inauthentic accounts originating in Iran for impersonating political candidates and journalists.

The account deletions came after an investigation by internet security firm FireEye.

FireEye said at the time that a network of social media accounts utilized fake American personas to spread messages in support of the Iranian regime and against U.S. President Donald Trump around the 2018 congressional elections.

In June 2019, Twitter said it removed thousands of accounts linked to coordinated, state-backed activities it believes were from the Iranian regime and archived them to its public database launched last year.

In the latest purge of information, the company said it believes 4,779 accounts were associated or backed by Iran’s regime.

Twitter Inc. first released the archive of data associated with known state-backed information operations last October to provide more transparency of information and to stem manipulation on its platform.

“Thousands of researchers from across the globe have downloaded datasets, which contain more than 30 million Tweets and over 1 terabyte of media, using our archive to conduct their own investigations and to share their insights and independent analysis with the world,” Twitter said in a blog post on June 13, 2019.

Many of the accounts removed by Twitter were heavily involved in a misinformation campaign against the main democratic Iranian opposition group People’s Mojahedin Organization of Iran (PMOI or Mujahedeen-e Khalq, MEK) and Iranian opposition leader Maryam Rajavi.