The Pandemic is Getting Out of Control

Covid-19 delta variant is surging and waging across Iran, claiming deaths in 3 digits and contracting numerous Iranians amid a failed state neglecting the smallest bit of responsibility for the people.

Mashhad, northeast #Iran
A pile up of bodies at the morgue of Hasheminezhad Hospital
Due to the regime’s mismanagement the delta variant is killing at least several hundreds per day across the country.#COVID19pic.twitter.com/MdXQwZoeik

Mashhad, northwest #Iran
"The number of the dead cannot be counted today," says a correspondent of the regime's IRIB news network.#COVID19 is out of control across the country due to the regime's disastrous policies and banning credible vaccines.pic.twitter.com/7NDTIOwIJs

Publicizing the Details of 444 Victims of the 1988 Massacre

Today in Stockholm, at a press briefing outside the court building where Hamid Noury is being tried, the Iranian Resistance publicized the identities of 444 victims of the 1988 massacre of political prisoners in Gohardasht Prison in Karaj (west of Tehran).

August 12 – Stockholm
PMOI/MEK supporters rallying outside the court where Hamid Nouri, an Iranian accused of having a direct role in the #1988Massacre, stands trial.
Iranian expatriates are seeking accountability for regime officials.#قتل_عام۶۷pic.twitter.com/YUR1s7l9qB

August 12 – Stockholm
PMOI/MEK supporters rallying outside the court where Hamid Nouri, an Iranian accused of having a direct role in the #1988Massacre, is on trial.
The Iranian expatriates are seeking accountability for regime officials.#قتل_عام۶۷pic.twitter.com/1zJvGy5RYI 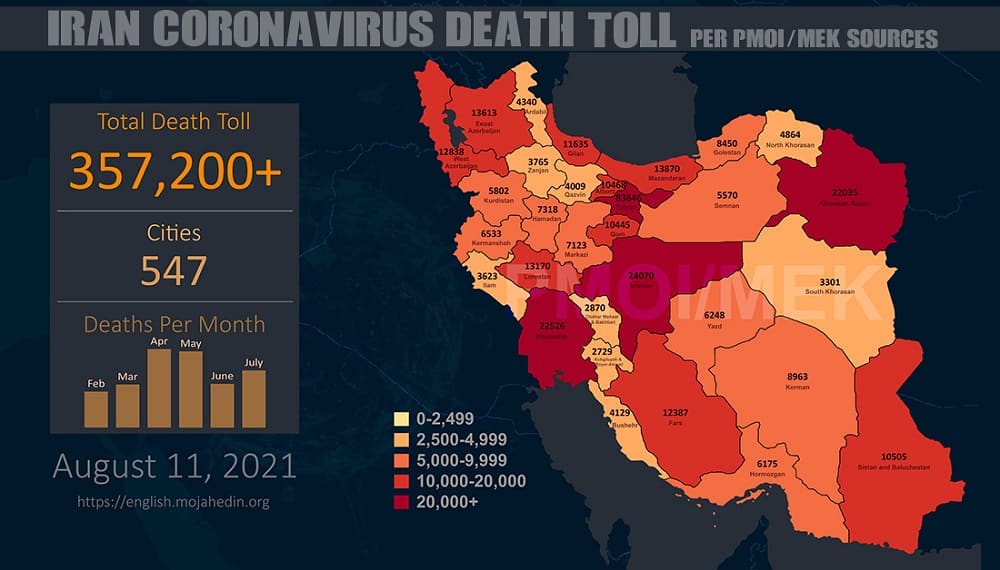 More than 357,200 people have died of the novel #coronavirus in 547 cities checkered across all of Iran's 31 provinces, according to the Iranian opposition PMOI/MEK.

A large group of Iranians held a protest rally on August 10 in Stockholm, Sweden, as the trial of Hamid Nouri, one of the perpetrators of the 1988 massacre of more than 30,000 political prisoners, most of whom were members and supporters of the People’s Mojahedin Organization of Iran (PMOI/MEK). Nouri was among the regime’s torturers in the prison of Gohardasht. Nouri is being tried for his role in the 1988 massacre, a tragedy that has been described as a crime against humanity by many human rights experts. 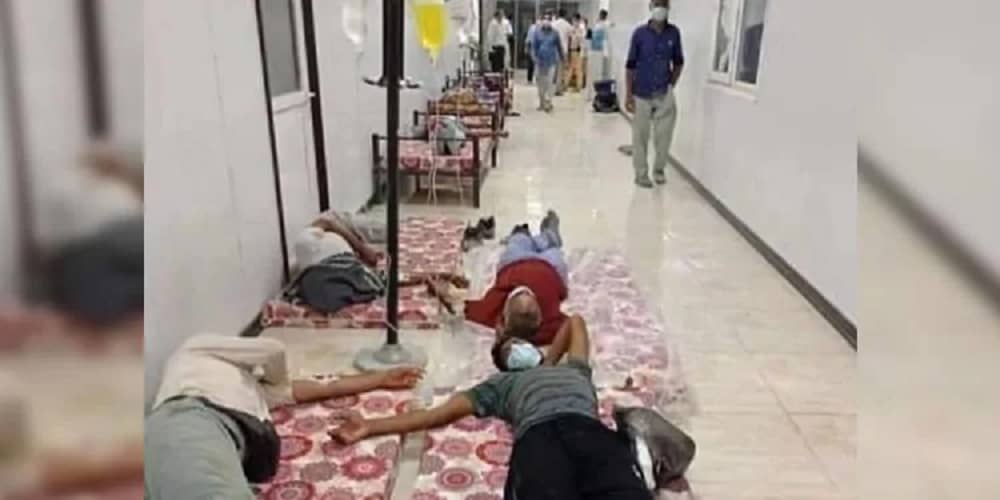 As Iran’s COVID-19 death toll breaks new records, the Deputy Health Minister said on August 9 that COVID-19 infections and the death toll would increase in the upcoming one and a half months. In a program aired on state-run TV, Iraj Harirchi, Iran’s Deputy Health Minister said there were 51,500 infections for August 8. State-run TV also said that a new death toll record of 588 was recorded on August 8, saying that one person is dying from COVID-19 every two minutes, according to a report by Reuters.

On August 8, the Iranian regime’s President Ebrahim Raisi appointed Mohammed Mokhber as Vice-President, and Gholamhossein Esmaili as his Chief of Staff. Mokhber is the former head of the Execution of Imam Khomeini’s Order, aka Setad, a multibillion-dollar conglomerate under the direct control of Iran’s Supreme Leader. The Setad controls important economic sectors including energy, telecommunications, and financial services. As one of the main sources of Khamenei’s 95-billion-dollar wealth, Setad was sanctioned by the US Treasury Department. 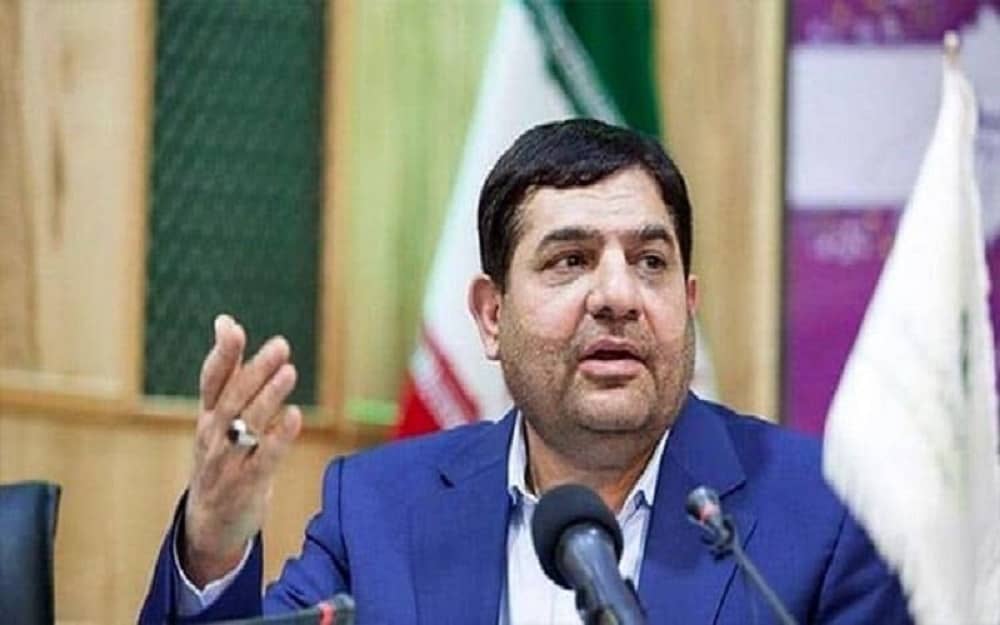 On August 8, Iranian state media reported that Ebrahim Raisi had appointed Mohammad Mokhber as his First Vice President. Mohammad Mokhber is one of the corrupted people in the ruling body who has gained much wealth and power in various positions. Mohammad Mokhber is the son of a cleric named Abbas Mokhber, born in Dezful. He continued his primary education in Dezful and Ahvaz. Like Raisi, it is not clear where he attended high school, or at least his biography does not mention it. 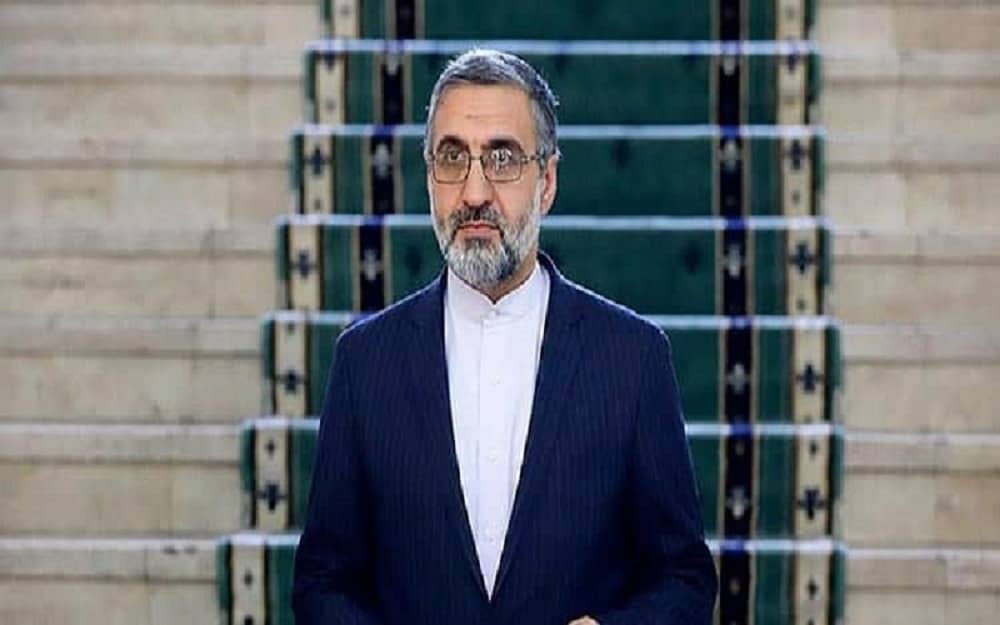 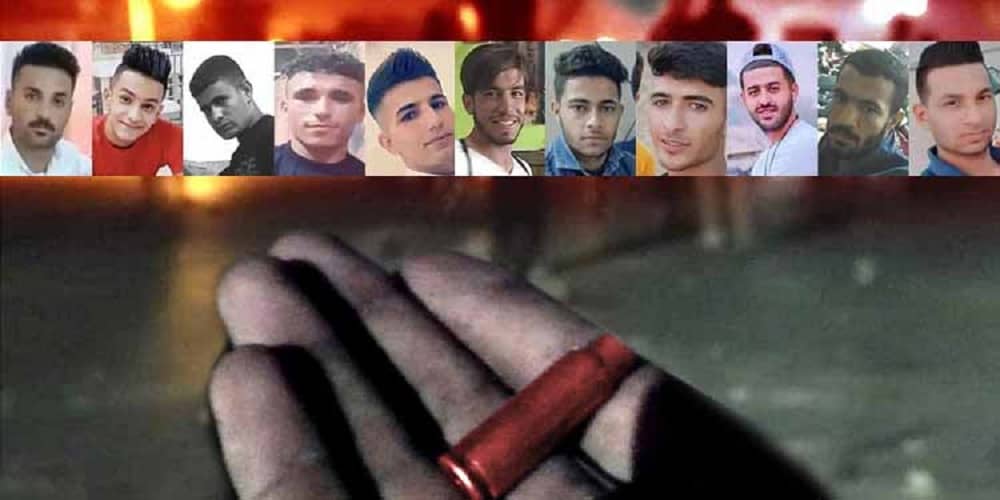 The regime’s confrontation with protesters has continued in various forms after the violent suppression of Khuzestan water protests. Unofficial sources say that more than a thousand people have been arrested in the cities of Shadegan, Behbahan, Izeh, Susangard, Mahshahr, Ahvaz, Dasht-e Azadegan, Khorramshahr and Abadan. The names of more than 300 detainees have been published on social media in recent days. The average age of those arrested is 16 to 20 years.

Previous article
Iran: Torching The Large Statue Of Qassem Soleimani In Yasuj In Support Of Junqan People’s Protest
Next article
Western Powers Must Take Real Action to Back Up Criticism of Iran’s Maritime Attacks