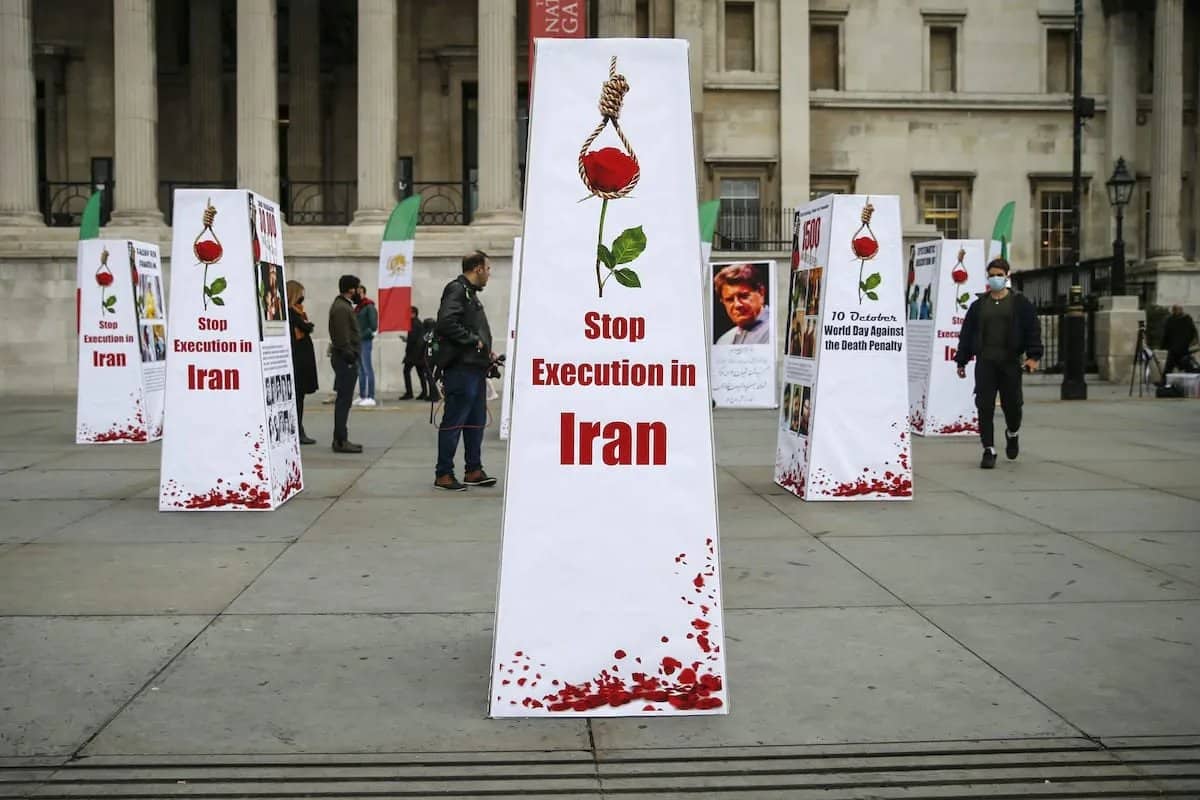 Farmers from the southern region of Kerman province protested against the construction of the Halilrud water transfer tunnel by the Revolutionary Guards’ Khatam-al Anbiya Construction Headquarters, preventing workers from entering the tunnel.

Due to the farmers’ protest, the project was officially on halt until today. But this morning, when farmers and environmental activists witnessed that the work has been resumed, they set up tents again and continued their protest rally.

As the tunnel will divert all water resources into IRGC’s project and consequently destroy the farmers’ lands and crops, the protesters are demanding the project’s suspension.

Teachers’ Protest Throughout Iran on Saturday

A nationwide sit-in of teachers and educators started on the new week in Iran and all protestors called on the Ministry to Education to pay fair wages and end gross discrimination. So far, the sit-ins have been reported from the following cities and counties: 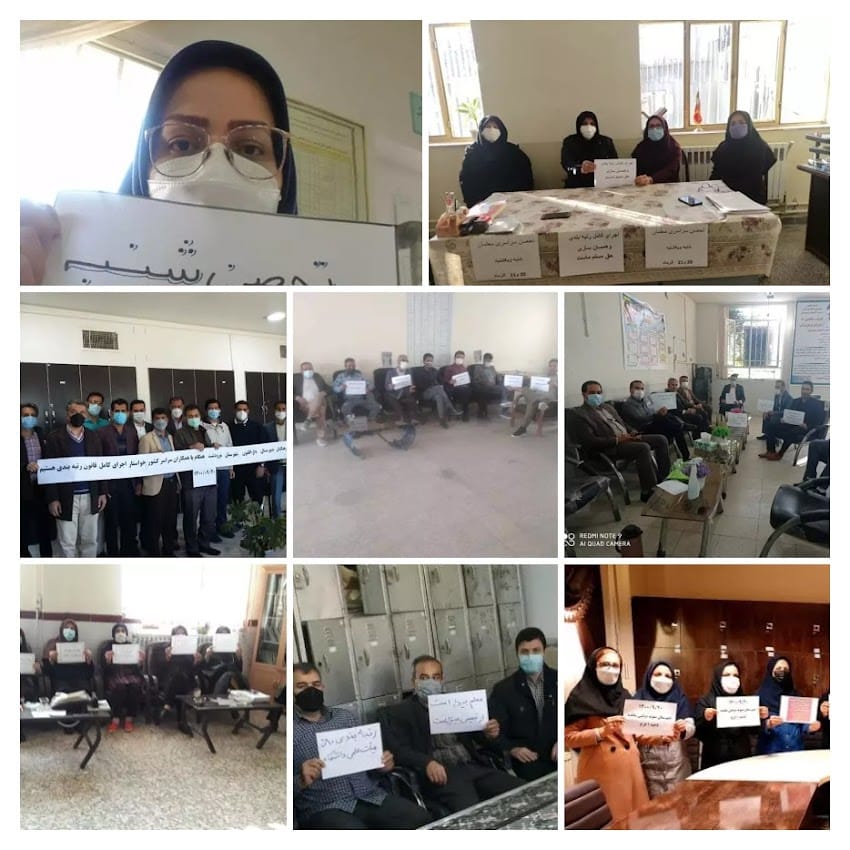 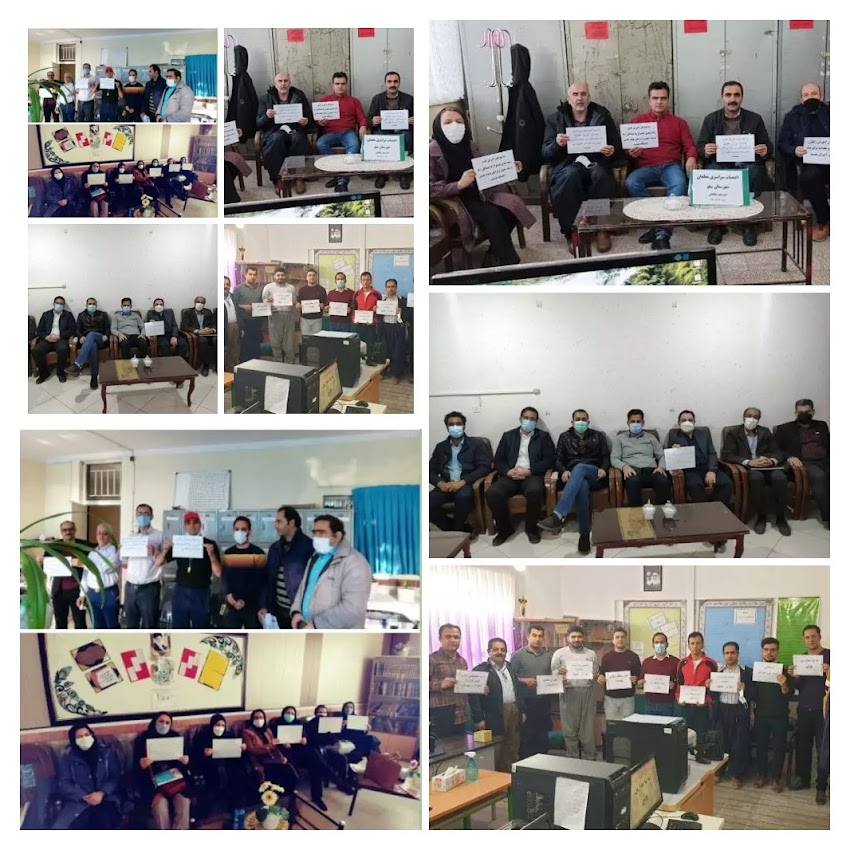 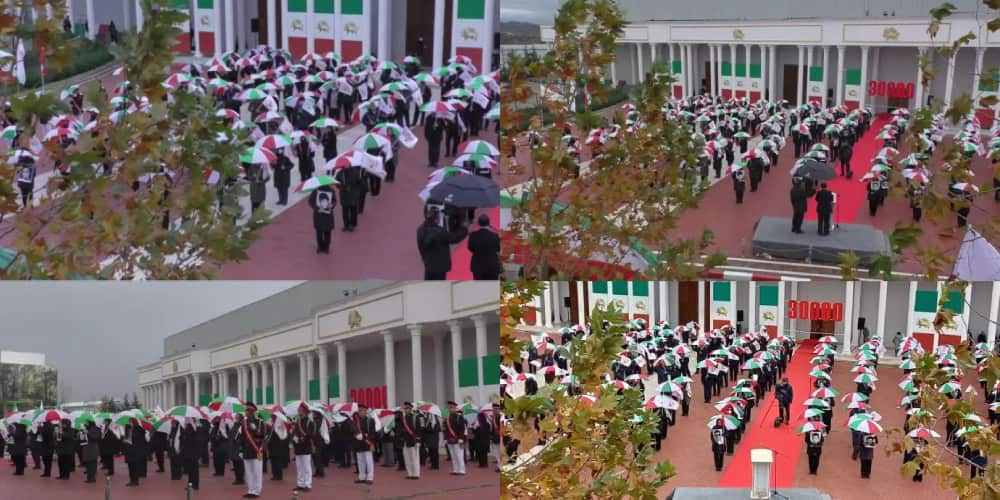 This morning, members of the Mujahedin-e-Khalq Organization (MEK/PMOI) commemorated the fallen heroes during the massacre of 30,000 political prisoners in 1988 as well as the martyrs of the 2019 uprising by holding a gathering in Ashraf 3. 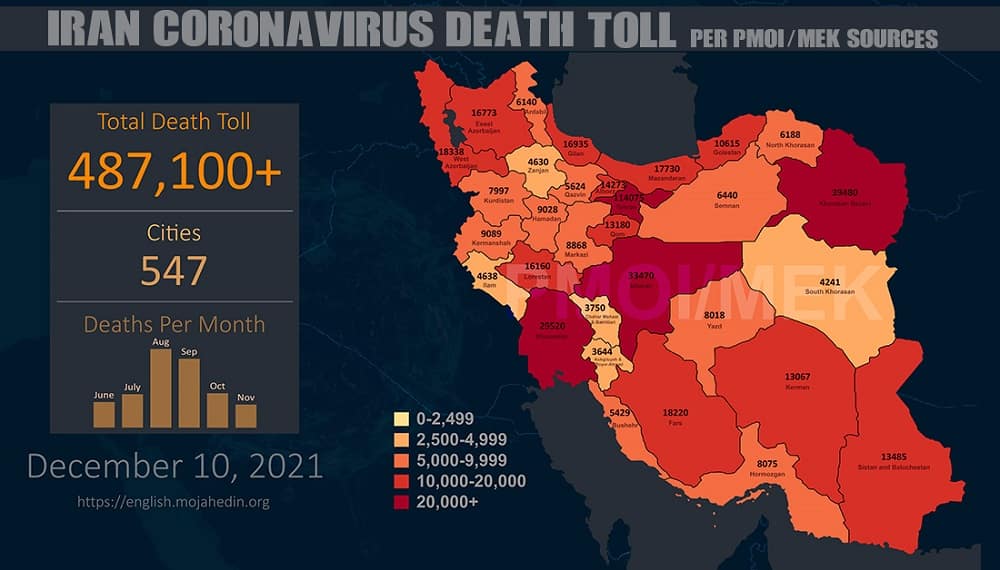 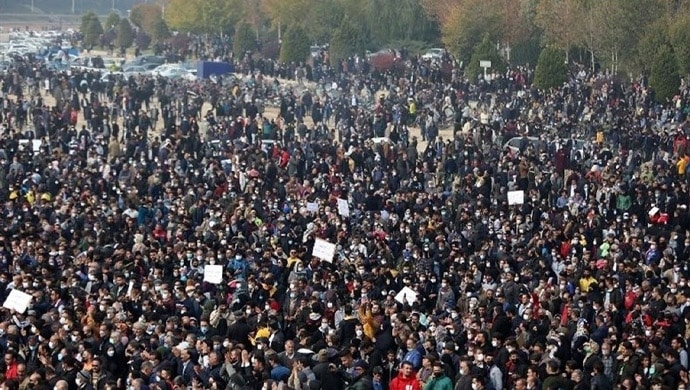 Iran’s regime is promoting the State Security Forces (SSF) to the level of the Revolutionary Guards (IRGC) and the army. Chief of Staff of Armed Forces Mohammad Bagheri declared the change on Thursday and regime media declared that the plan was approved and signed by supreme leader Ali Khamenei three weeks ago.

“There are high expectancies from the SSF, and in comparison to other armed forces, the SSF is expansive at all levels… and is present in all aspects of the people’s lives,” Bagheri said. December 10 of each year is designated as World Human Rights Day, according to the United Nations. The Universal Declaration of Human Rights was adopted in Paris on the same day in 1948.

Until the end of World War II, humanity had not generally exercised these universal rights. The tragic effects of World War II and the attack on freedom, brotherhood, and equality by Hitler’s fascism necessitated the codification and universal ratification of these rights. The 48th session of the trial of former Iranian prison official Hamid Noury took place on Tuesday in Stockholm, Sweden with more key witnesses giving testimonies in regard to his human rights abuses.

Former political prisoner Mohammad Khodabandeh-Loui took to the stand to testify against Noury and his role in torturing prisoners in Evin and Gohardasht prisons in Iran, as well as his involvement in the 1988 massacre of 30,000 political prisoners, many of whom were members or supporters of the Iranian Resistance group, the People’s Mojahedin Organization of Iran (PMOI/MEK).