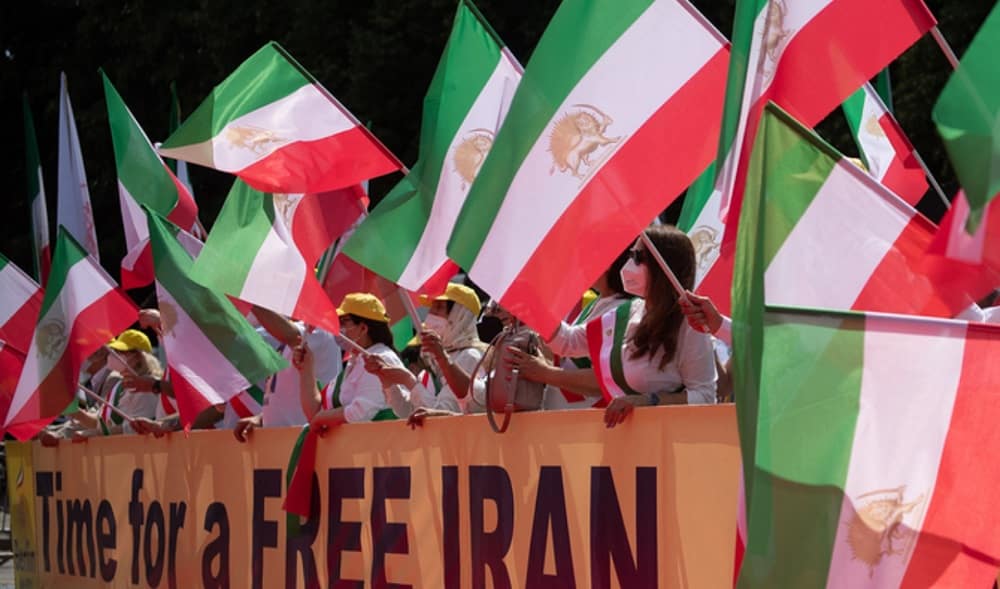 Today, amid a new round of nuclear talks in Vienna, the Iranian regime’s Revolutionary Guards claimed to have built a new, very accurate, long-range missile with a range of 1,450 km. The IRGC unveiled the new weapon at a ceremony without testing it. The ceremony was attended by Mohammad Bagheri, Chief of Staff of the Armed Forces, and Amir Ali Hajizadeh, commander of the IRGC  Aerospace Force.

The Quds Force-run Tasnim News Agency reported that the new missile, named Khaybar Piercer, has high maneuverability and is able to penetrate through missile defense shields.

As per international standards, missiles with a range of one thousand to three thousand kilometers are considered medium-range, but the clerical regime introduces its missiles, which are far from this span, as long-range missiles.

According to local sources, security forces shot and severely injured a young fuel porter in Chabahar County, Southeast Iran. The name of this Baluch compatriot is “Mohsen Jam” from the village of “Jamaat Zehi”. The victim was taken to the hospital by people present at the scene. Locals say the Iranian regime’s agents have pressured and threatened his family to obtain force them into silence.

Corruption is The Enemy of The People, Not US, UK, Russia or China, Former Official Says 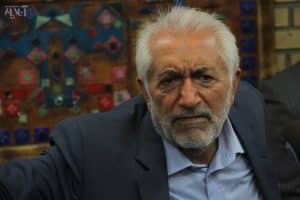 The former Iranian regime’s minister of post and telegram,  Mohammad Gharazi acknowledged that fraud and corruption are plaguing the country, rather than the sanctions.

Talking to the state-run Tejarat Online, Gharazi said today: “The main enemies of the Iranian people are those who are seeking rent, not the United States, Britain, Russia or China… If one day the sanctions are lifted and we can sell billions of dollars of oil, but if the current practice is being implemented, the situation would not improve. Because as long as rent-seeking dominates the country, no solution in the political and economic spheres will solve the fundamental challenges of the country.

Reports of Protests on Wednesday in Iran

Food delivery service providers called Snappfood workers, staged a protest rally today, to demand their neglected rights. According to the protestors, their salaries are too low and the company imposes harsh working conditions on them and they are deprived of any proper work facilities or insurance.

Today, workers of the Pars Paper Company held a rally in front of the governor’s office in Shush to demand fair wages.

Also, workers of Motogen Tabriz Company continued their strike today, protesting the authorities’ negligence of problems such as irrational lengthy hours of hard work and an unsafe environment.

Another Report of Execution in Iran

The Iranian regime’s Judiciary executed a prisoner in Aligudarz prison at dawn on Monday, February 7. The prisoner is identified as Mirza Rouhifar, 37 years old. The prisoner was a tire seller before his arrest and has been in detention for about four years.

Iran: Despite Utilizing All Resources, After 12 Days, Regime’s Radio and TV Networks Have Not Returned to a Normal Status In total, more than 600 servers, advanced production utilities, distribution, and archiving equipment have been destroyed

Twelve days after the Iranian regime’s state radio and television networks were disrupted on January 27, during which significant parts of equipment, technical infrastructure, software, and archives were destroyed, the regime has not yet been able to repair the damage to its propaganda machine, replace the affected parts, and return everything back to normal, despite utilizing all resources.

Why Are Iran’s Nuclear Talks Deadlocked?

Only weeks left to restore the Iran nuclear deal

As Vienna’s Palais Coburg prepares to host the latest round of 10-month-old negotiations over Iran’s nuclear program, there’s general confusion over where the talks are headed. On all sides of the table, officials have been making contradictory remarks, expressing both optimism and pessimism about the progress in reining in Tehran’s nuclear ambitions. As the anniversary of the anti-monarchic revolution in 1979 approaches, the media, and officials of the Iranian regime point to some glimpses of the miserable and disastrous predicament of the Iranian people ever since Ruhollah Khomeini set foot in Iran 43 years ago. The void of the secular, democratic and patriotic organizations, which the Shah security service had decimated, enabled Khomeini to hijack the revolution betray the lofty ideals of the revolution, and establish a religious tyranny.

Now, four decades later, it is the state-run media that acknowledge the regime’s record full of failures and scandals, admitting the truth that this regime has acted as a foreign enemy against the Iranian people.

The Devastating Situation of 5 Million Women Heads of Household 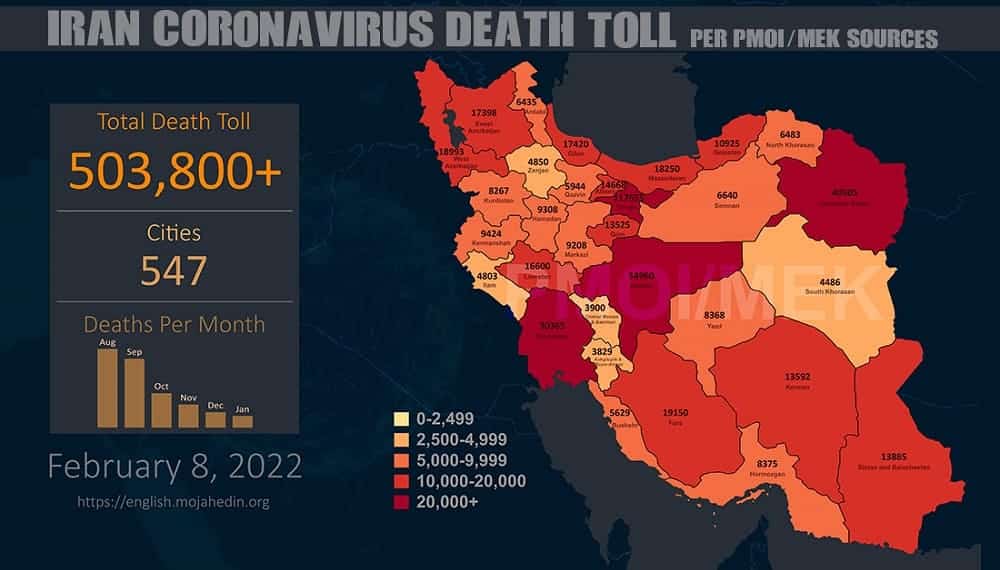 Previous article
Iran: COVID-19 Fatalities Surpass 503,800
Next article
Another Hack That Revealed the Truth About Iran