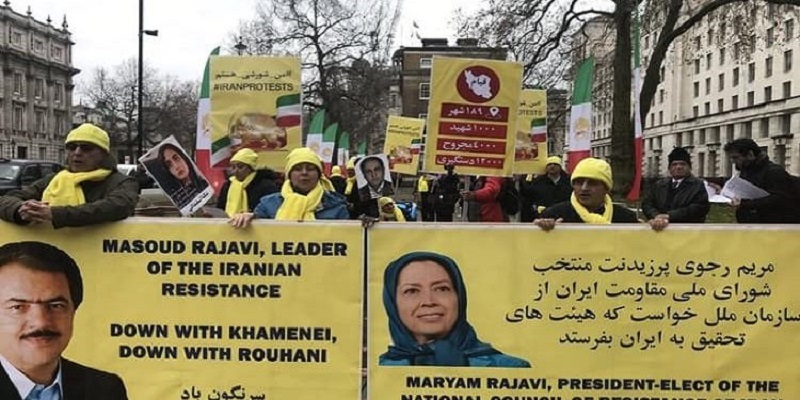 — NCRI-FAC (@iran_policy) : Releasing Another 30 Names of the Martyrs of the People’s Uprising

Previous articleAmbassador Lincoln Bloomfield Supports Iran Protests at U.S. Senate Briefing
Next articleIran’s Regime May Have Been Behind Attack on Iraq’s Balad Base: U.S. Official