At Least 25 Women Killed in Iran Protests by the Regime 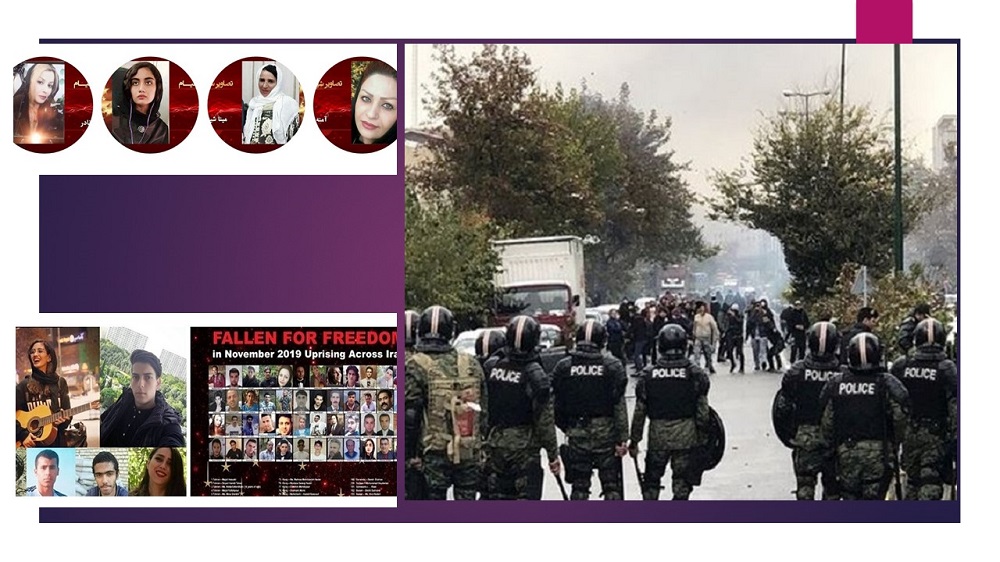 He added, “In Mahshahr, a city in southwest Iran, a number of Iranian demonstrators blocked a road.  The State Department has received videos of what happened next.  Without warning, the IRGC opened fire on the protesters, killing several people.  Many of the protesters fled to nearby marshlands to escape.  The IRGC tracked them down and surrounded them with machine guns mounted on trucks.  They then sprayed the protesters with bullets.  Between the rounds of machine-gun fire, the screams of the victims can be heard.  In this one incident alone, the regime murdered as many as a hundred Iranians and possibly more. When it was over, the regime loaded the bodies into trucks.  We do not yet know where these bodies went, but we are learning more and more about how the Iranian regime treats its own people.”

“The United States calls for the immediate release of all protesters detained in prison, as well as all the political prisoners currently held by the regime,” Ambassador Hook added.