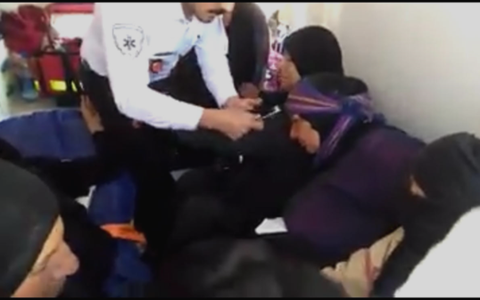 NCRI – According to reports released on social networks, the Iranian regime’s security forces in the province Ilam (west of Iran) violently arrested a number of women in a village who protested confiscation of their agricultural lands by the regime’s army.