IRAN: Hundreds of Steel Workers in Ahvaz Chant “Detained Workers Must Be Freed” 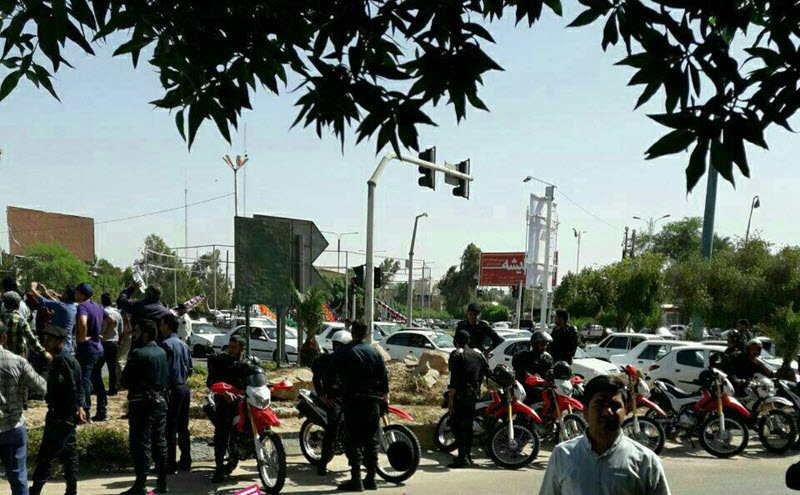 After at least 36 steel workers were arrested last night (Monday, June 11) in Ahvaz, south-west Iran, on Tuesday hundreds of workers protested outside the Governor’s Office chanting “Detained workers must be freed.”

Despite the mass arrests of Monday night and the heavy presence of the regime’s suppressive security forces, the workers rallied on the street outside the governorate of Khuzestan Province.

Also, on Monday steel workers of Ahvaz demonstrated in the city center with chants against the mullahs’ regime. 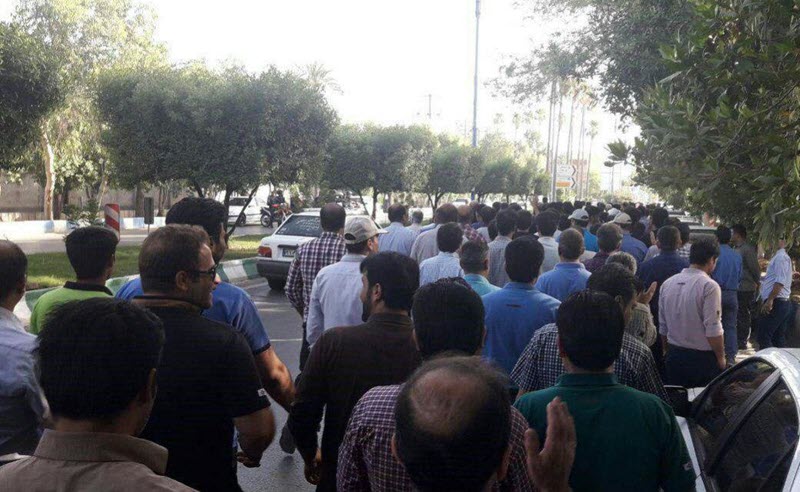