Iran Protests: Fourteenth Day of the Uprising for Regime Change 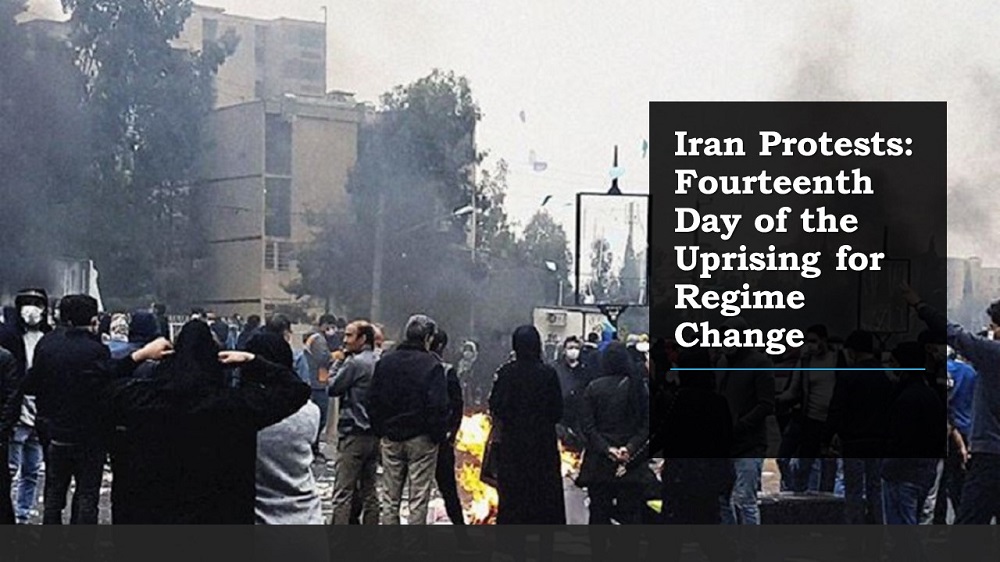 The Content of This Page Will Be Updated With the Latest News of the  Supporters Rally in Support of in Berkley, California

Read more:  Thirteenth Day of the Uprising for Regime Change