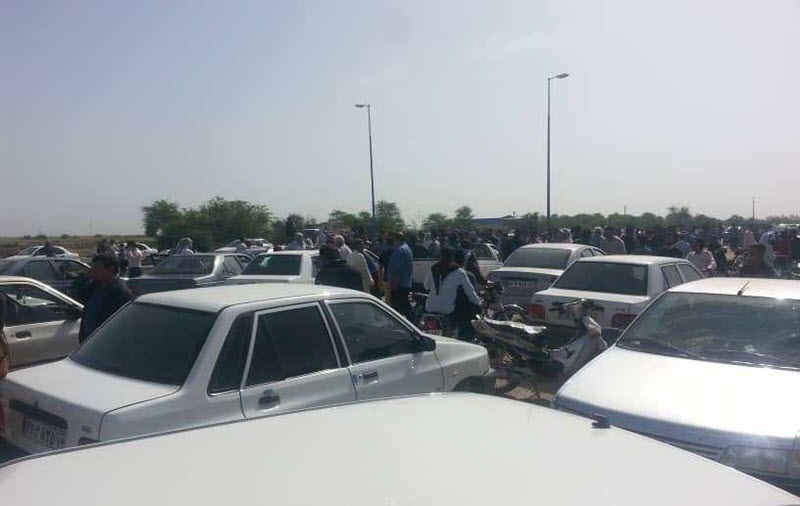 Iranians have been staging angry demonstrations against the Regime’s inadequate response to the country’s worst floods in a decade, citing the lack of adequate shelters for those made homeless and decisions to release water from major dams, causing major damage to people’s homes and businesses, to avoid hitting the Regime’s oil wells.

IRGC commander Mohammad Pakpour said on April 3 that there has been “no management” of the rescue or aid operations in Lorestan Province and that government officials do not “dare” to go to the region because the “people are in a rebellious mood”. He said that citizens evacuated from the area “are in a sorry state and conditions are bad”.