The Iran Protests Destroyed the Regime’s False Image of Stability

Written by The Editorial Board
28th November 2019 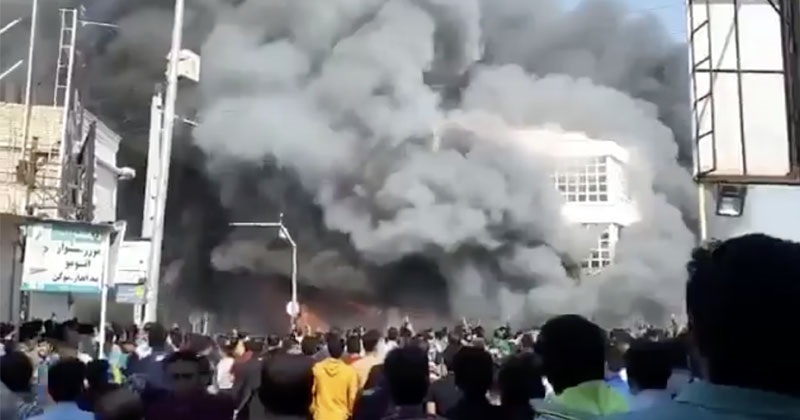 — NCRI-FAC (@iran_policy)
“For the past 40 years, nothing has happened against our regime in which the MEK did not have the leading role.” These are the words of Mostafa Pour-Mohammadi, the ‘ian regime’s Justice Minister during…https://t.co/qK66xbSyVm pic.twitter.com/D3pMVyQsdC

The fact is that even Ali Rabi’i, the government’s spokesman and one of the most experienced interrogators in the Ministry of Intelligence, inevitably acknowledged and warned: “The foundational causes of (the uprising) are still there. The most important of them is social unrest and provocative movements which remain. Therefore, a new factor could result in a problem.” (state-run Iran daily, November 23, 2019).

Repression by the regime is only of short-term effect. Iranians have taken to the streets because the regime has stolen their freedom, their livelihood, and their future. And they realize that the source of their suffering is the mullahs’ regime. So they shall stay on the streets, and even if forced out, would be back soon.

The reality is that the volcano of the uprising of the Iranian people will continue.

Even when seemingly silent, its lava deep is moving and boiling and compacting to erupt again and again. The Iran protests will continue until victory.