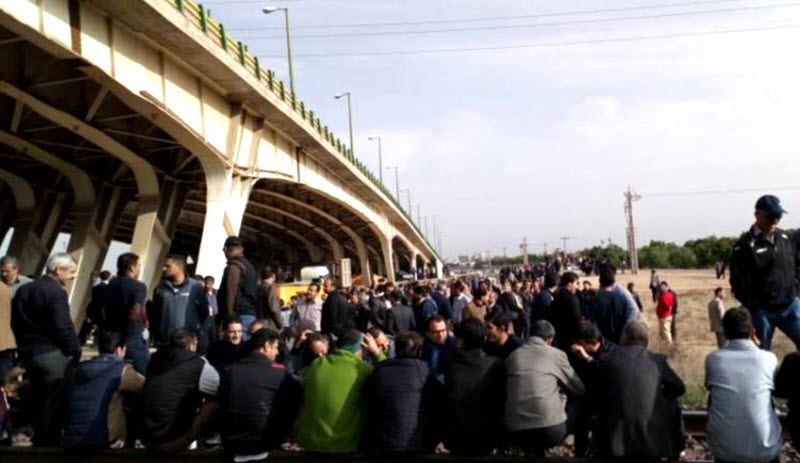 Supreme Leader Ali Khamenei has accused “the enemies” of fomenting discord among Iran’s work force and said, “One of the major activities of our enemies has been to create a recession and obstacles in our factories and among our groups of laborers — particularly the big ones — so they can provoke the workers.” The “enemy,” as a rule, is a word used by Iranian authorities to describe the National Council of Resistance of Iran and its main force, the people’s Mojahedin Organization of Iran (MPOI/MEK).

Previous article
Iran: The Untold from a Mother, About Her Son’s Execution
Next article
On June 30, the World Will See an Alternative Iran