After Her Election as PMOI/MEK Secretary General, Zahra Merrikhi Pledges to Bring Freedom to Iran 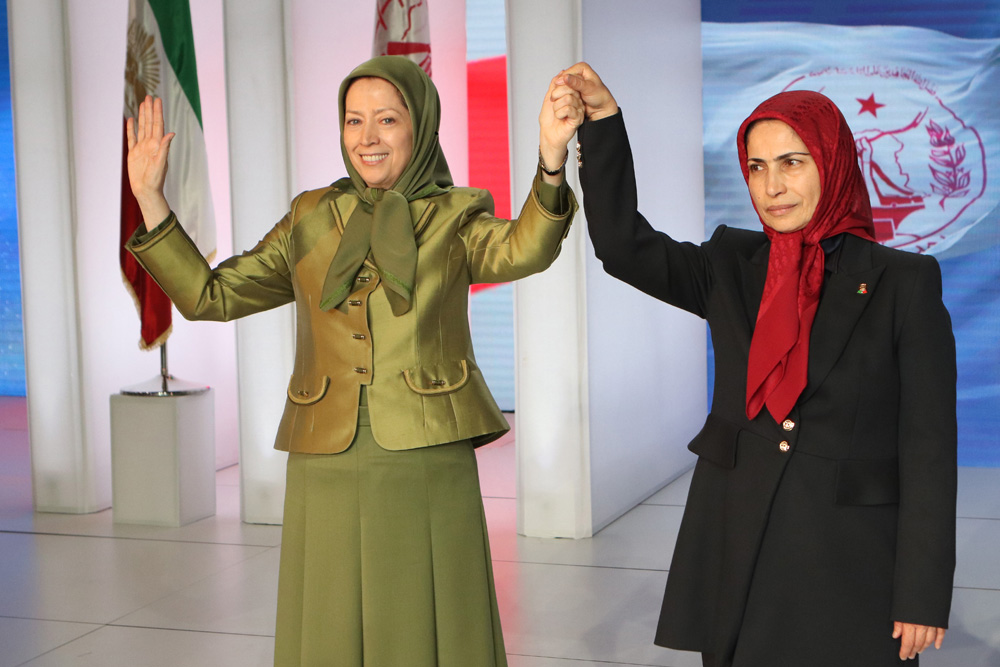 Maryam Rajavi: This election will break the spell of repression and heralds the overthrow of the mullahs’ religious fascism

The People’s Mojahedin Organization of Iran, PMOI, (the Mujahedin-e Khalq, MEK) held its annual Congress simultaneously in Tirana and five other countries. On the PMOI’s 52nd anniversary, the Congress elected Ms. Zahra Merrikhi as its new Secretary General. Ms. Zohreh Akhyani, the Secretary General since 2011, chaired the Congress.

According to the PMOI’s bylaws, the Secretary General is elected to a renewable term of two years. The election is held in three phases. In the first phase, members of the PMOI Central Council, and in the second the organization’s officials and cadres in different departments, cast their votes in secret ballots. In the third phase, at the PMOI Congress, all members vote by raising their hands. 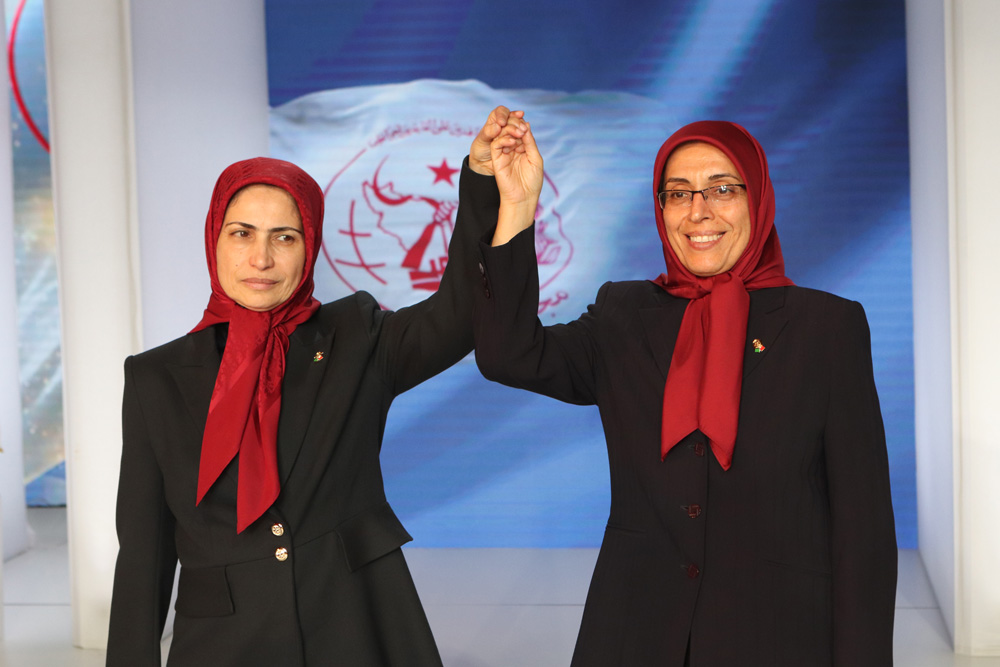 Previously, Ms. Merrikhi was coordinator for the offices of Mrs. Maryam Rajavi, the President-elect of the National Council of Resistance of Iran (NCRI), and Vice-President of the PMOI’s Central Council.

Born in 1959 in the city of Qa’emshahr in the northern Province of Mazandaran, Ms. Merrikhi became acquainted with the PMOI during the 1979 anti-Monarchic Revolution and joined the PMOI after the Shah’s overthrow. She was soon appointed head of the women’s section in Qa’emshahr, and later became a member of the editorial board of the PMOI publication in Mazandaran, called Talavang.

In 1981, she was transferred to Tehran and acted as liaison between the PMOI and its branches in the forests of northern Iran. In 1984, she moved to PMOI bases in the border region with Iraq, and a year later became a member of the Central Council.

Her younger brother, Ali Merrikhi, was murdered by the Islamic Revolutionary Guards Corps (IRGC) in 1988.

Ms. Merrikhi oversaw PMOI branches in Scandinavia and Germany for some time. In 1991, she became a member of the Executive Committee and was later appointed head of Radio Mojahed, Simay-e Moghavemat (the Iranian Resistance’s television network) and the publication Mojahed.

She became a member of the NCRI in 1992 and was appointed Chairwoman of the Public Affairs Committee.

Ms. Merrikhi had been the coordinator of the offices of Mrs. Rajavii since 2003 and the Vice-president of the PMOI’s Central Council since 2004.

Following her election as Secretary General, Mrs. Merrikhi was sworn in, placing her hand on the Holy Quran and paying her respects to the Iranian flag and PMOI emblem. She pledged to remain faithful to the enormous responsibilities with which she has been entrusted. Ms. Merrikhi vowed to devote all her abilities and those of the PMOI as a national treasure of the Iranian people, to establish freedom and democracy in Iran. 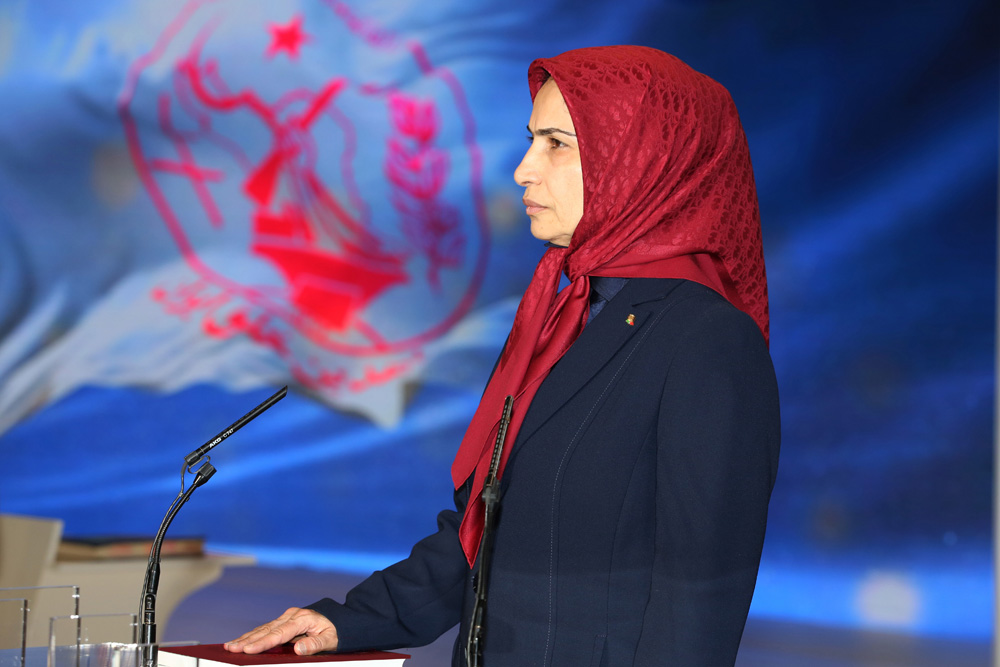 The new Secretary General expressed her appreciation for the efforts of her predecessor, Ms. Akhyani, and Ms. Mojgan Parsai, the President of the PMOI’s Central Council. She lauded their efforts and those of other PMOI officials over the past 14 years, during one of the most dangerous and tortuous periods of the Organizations history in camps Ashraf and Liberty.

“Today, the PMOI, with the help of the Iranian people, is prepared as never before to overthrow the clerical regime,” Ms. Merrikhi said, adding that the PMOI has now 18 co-Secretaries General (including seven former Secretaries General). Ms. Merrikhi also introduced Narges Azodanlou, 36, Rabi’eh Mofidi, 35, and Nasrin Massih, 39, as new deputies to the Secretary General. 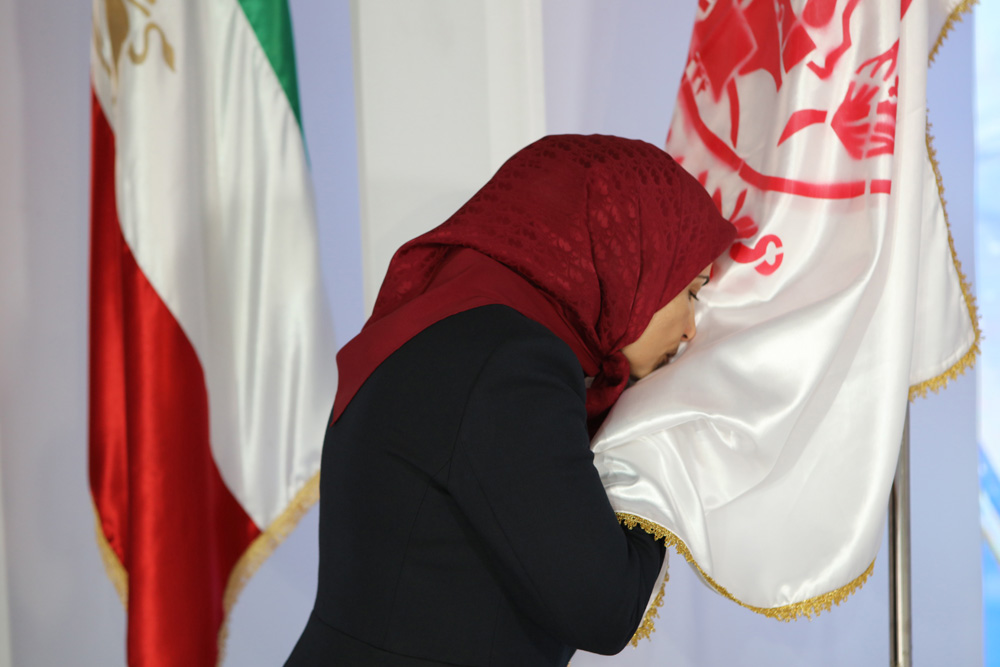 In congratulating the election of Ms. Merrikhi as the new PMOI Secretary General, Mrs. Rajavi described it as a brilliant election, embodying the height of democracy, cohesion, and growth in the PMOI. It heralds the breaking of the spell of repression which will lead to the overthrow of the religious fascism ruling Iran, she added. 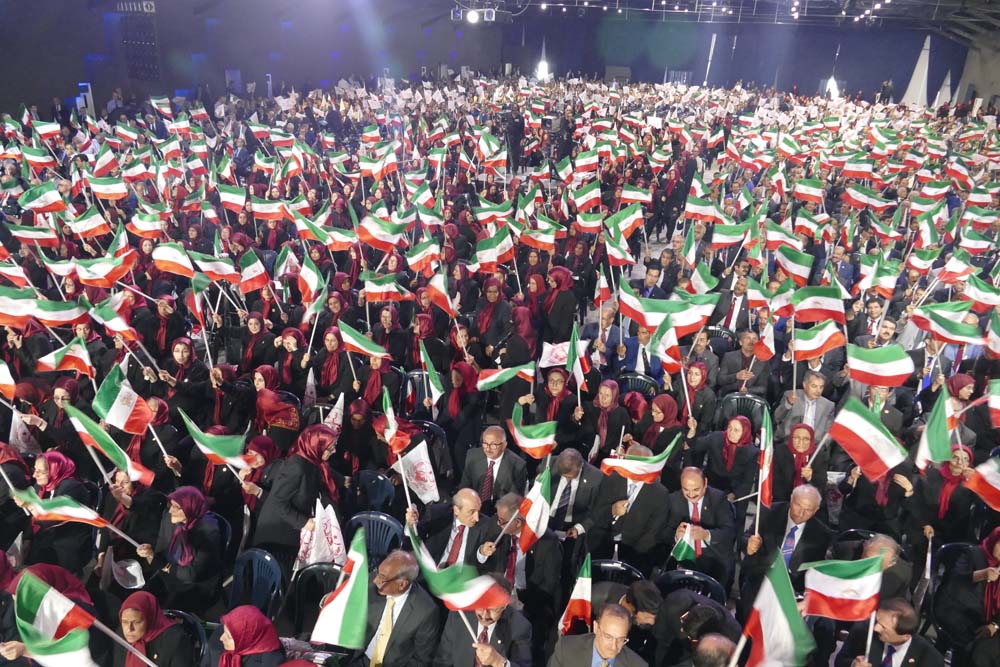 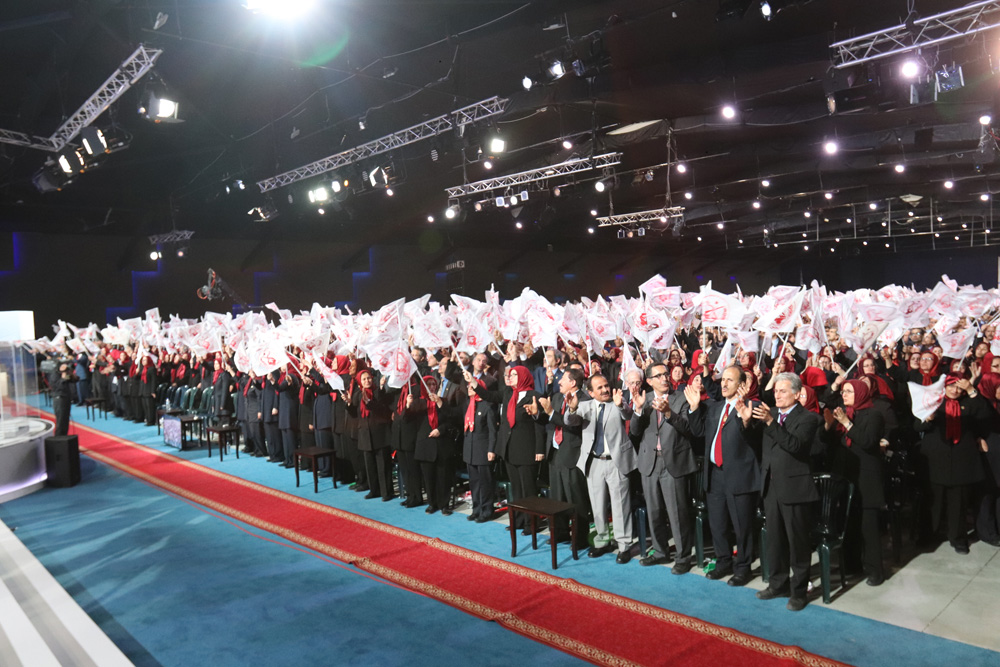 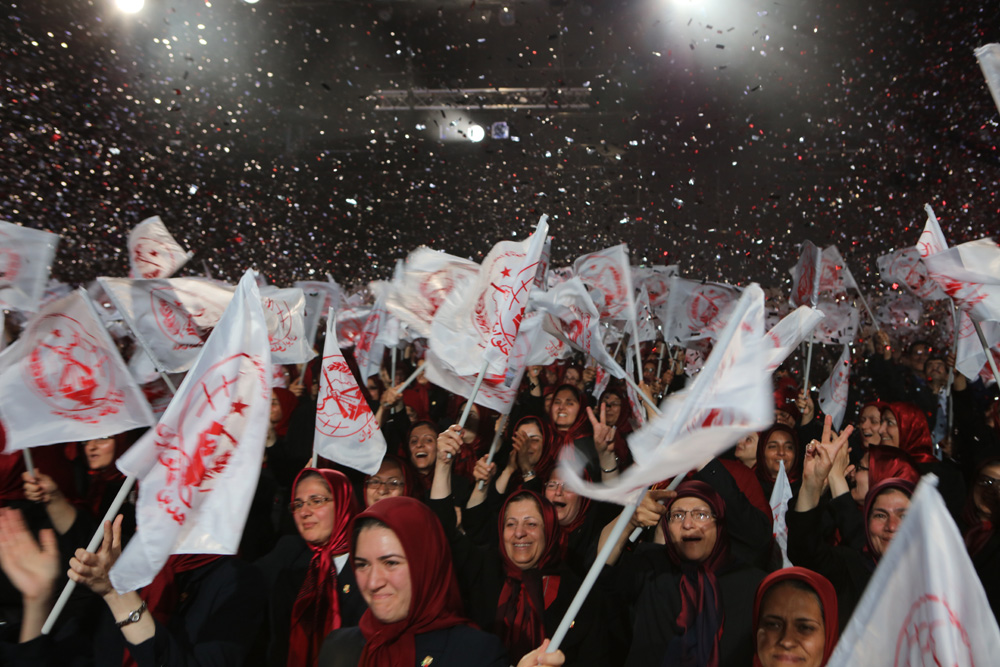