Iran Protests: Using Ridiculous Tactics Against Mek, IRGC Desperately Attempts To Downplay the Uprising as Insignificant and a Failure

Following the continuation of the uprising and sit-in by the people and farmers of Isfahan, fearing the spread of the protests, the clerical regime’s Revolutionary Guards Corps (IRGC), instead of returning the diverted waters to people, has resorted to ridiculous tactics against the Mujahedin-e Khalq (MEK/PMOI) and desperately tried to downplay the uprising as being insignificant and a failure.

The clip, titled “Counter-Revolutionaries’ Failure to exploit the Zayandeh-Rud case,” produced by the IRGC and broadcast by state-run media outlets, including State TV – Channel 1, the “Javan Journalists Club” (affiliated with the IRGC), and the Mashreq newspaper, reads: “After the call from abroad, urging (people) to nationwide protest and uprising,” “The hypocrites (pejorative term used by the regime to demonize MEK) and dissident networks tried to incite the people to revolt, but their attempt was unsuccessful,” … The state media showed the tweets of Mrs. Rajavi, the President-elect of the National Council of Resistance of Iran (NCRI), and Ms. Sarvnaz Chitsaz (Chairwoman of the NCRI Women’s Committee) regarding the uprising. They wrote: “Maryam Rajavi’s associates described the gathering of the people of Isfahan, as a nationwide protest and uprising.” (Channel 1 TV, Young Journalists Club, Mashreq newspaper, etc.).

The conglomerates under the control of IRGC and Khamenei’s offices have dried up the Zayandeh Rud River by digging various tunnels and diverting the river’s flow to supply water to military industries and plundering projects over the past few decades, destroying thousands of villages and crushing hundreds of thousands of farmers.

Secretariat of the National Council of Resistance of Iran (NCRI)
November 20, 2021 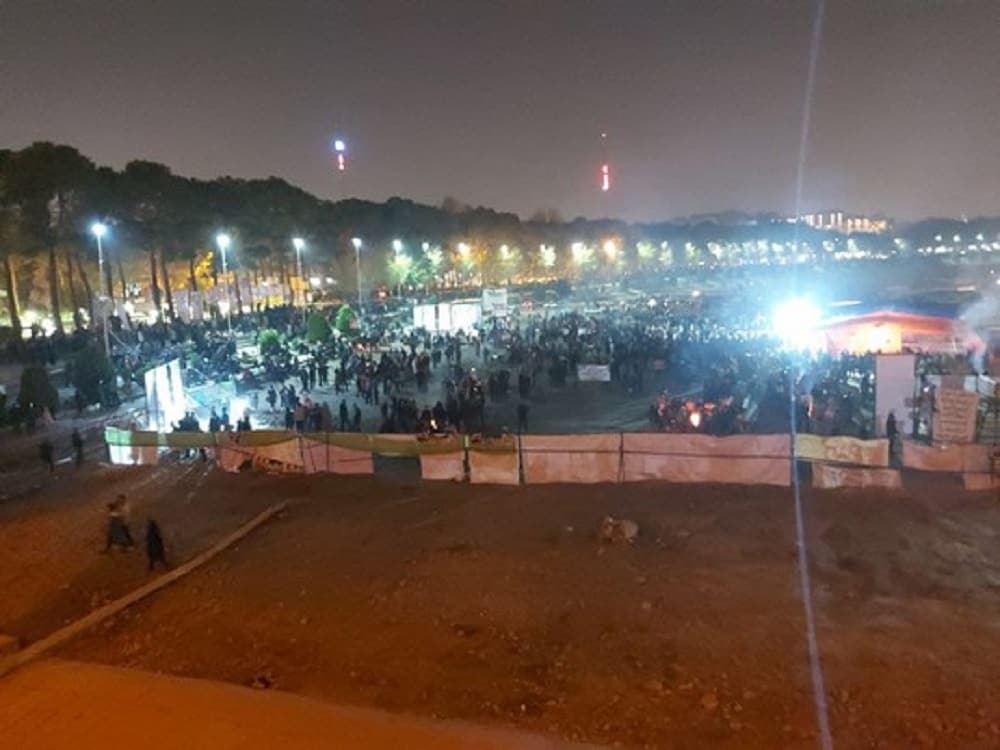 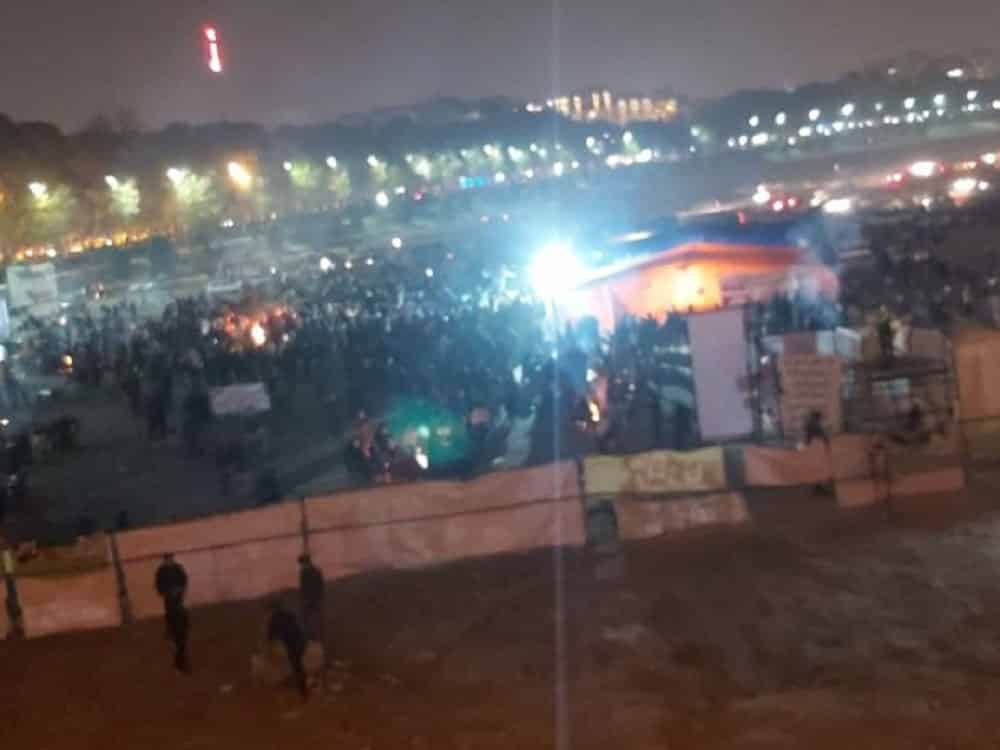