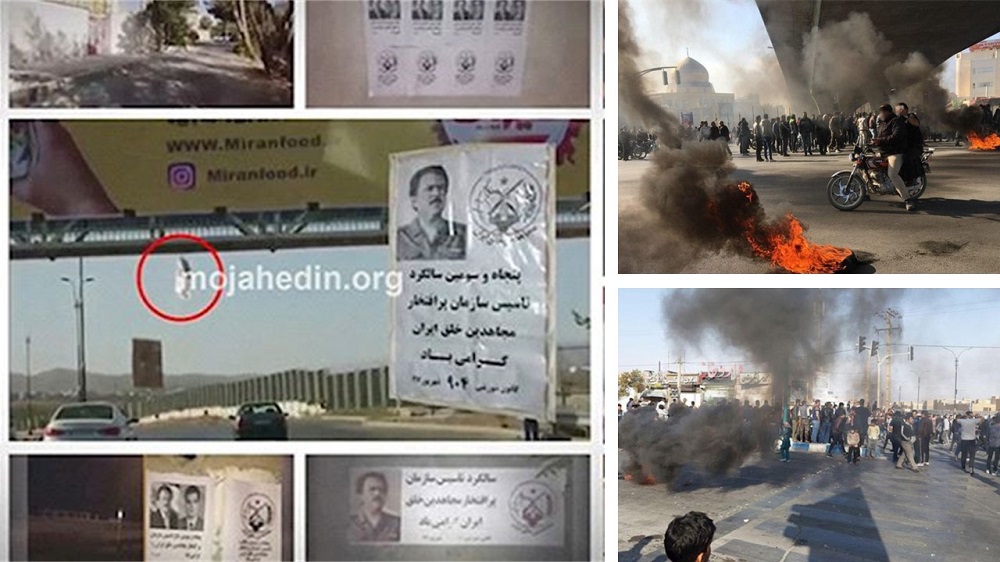 During the past week, Iran witnessed one of the most Leaders to Face Execution by Hanging

— NCRI-FAC (@iran_policy) resistance units have evolved into a significant dilemma for the mullahs. This network of resistance units is transforming into the most important force for the people’s new revolution. opposition “Resistance Units” @amsafavi