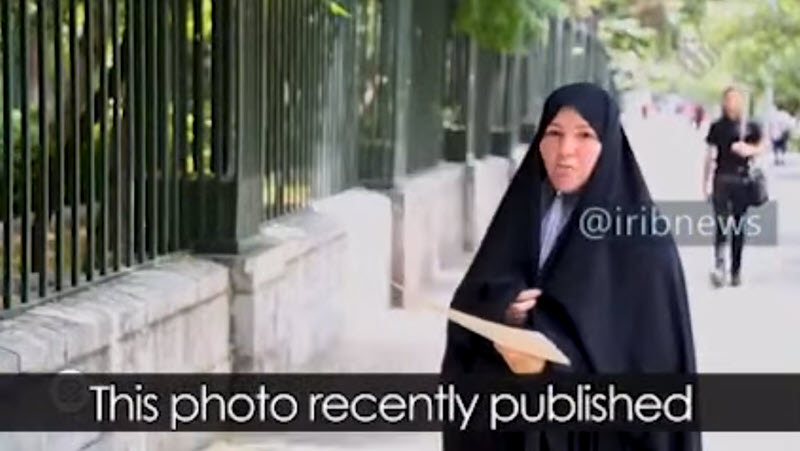 In state-run media and in official statements, senior Iranian officials have recently made unprecedented remarks about the People’s Mojahedin Organization of Iran (PMOI/MEK), its impact on society, and its role in international policymaking.

For years, it has been state policy to keep silent about the MEK and its impact, both domestic and global. The recent salvo of remarks and statements reflect a change in the regime’s policy in this regard. The new approach stems from an unprecedented MEK presence in domestic affairs. Public awareness of the group’s activities has left the regime incapable of continuing its practice of denial.

Apart from official remarks defending brutal suppression against the MEK, state television reporters take to the streets to reflect so-called “public disgust” for the latter. In hastily staged shows, it is pretended that the population, especially the youth, do not trust the MEK.

At the same time, Iran’s regime cannot hide its fear of the increasing effect of the public’s receptiveness for so-called “MEK propaganda on social networks entering our houses.”