Written by The Editorial Board
23rd October 2019 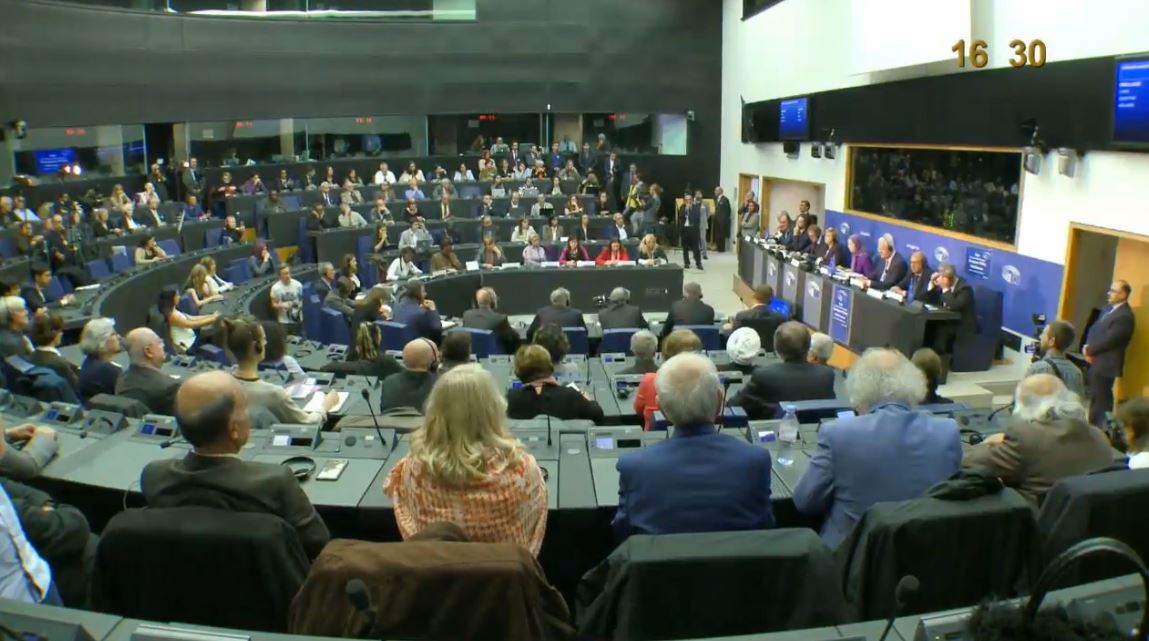 Iranian opposition leader Maryam Rajavi and Members of the European Parliament are addressing a conference at the European Parliament in Strasbourg: “European policy vis-à-vis Iranian regime’s suppression and warmongering, massacre of political prisoners in 1988” – October 23, 2019. We’ll be updating this page live with the latest from the event.

“The pain of the mothers of Iran’s 1988 massacre is still alive. What we need is the establishment of an independent inquiry into the 1988 massacre to shed light on this crime against humanity. There must be justice.”

“Appeasement will not reduce the Iranian regime’s ballistic capabilities and its terrorism. What is important here is to give up this blank check and adopt a clear condemnation of the regime’s crimes.”

“Women have paid an especially heavy price in the past two years. We must do more. We owe it to this great nation and people. We must support the desire of the Iranian people for regime change and the establishment of a secular government based on the separation of church and state, and gender equality.”

“We are here in the heart of the European Parliament, whose members have just been renewed. You have a chance to rewrite history in the way that your predecessors could not. The global focus of today’s tensions are in Iran.”

“It’s not easy. The Iranian Resistance has suffered for so many years. So many Iranian citizens have lost their lives in the past years.” 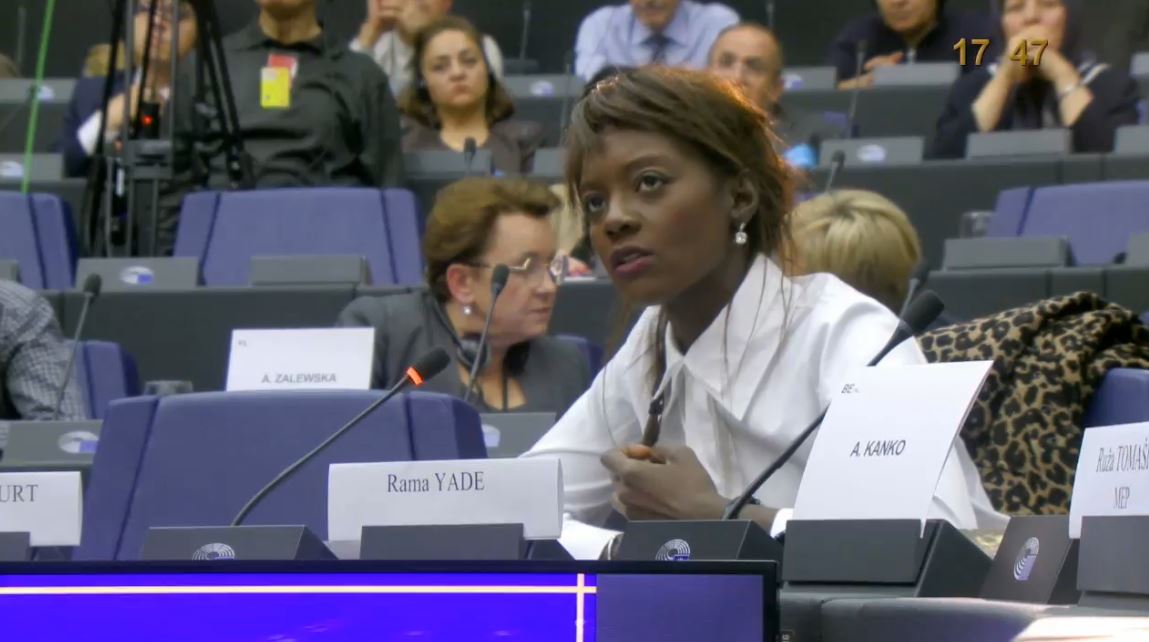 “In previous years, the policy of appeasement was the dominant trend. The Iranian regime benefited a lot and the Iranian people suffered. The PMOI (People’s Mojahedin, Mujahedin-e Khalq or MEK) was unjustly included on the European and American blacklists. The opposition was besieged in Camp Ashraf and Camp Liberty in Iraq, and many of them were killed.”

“The Iranian opposition under the leadership of Maryam Rajavi managed to win its case in courts and remove both designations. After this, the Iranian Resistance started rebuilding its network in Iran. According to regime officials, Iranian MEK .

— Maryam Rajavi (@Maryam_Rajavi) , and abroad, her human rights, freedoms and resistance have been overlooked.

16:04: Petri Sarvamaa MEP, Finnish MEP from the EPP Group, Vice-Coordinator of the Budgetary Control Committee, Full member of the AGRI Committee: Every visit by Mrs. Maryam Rajavi here is important because it is important for the Iranian people and for freedom. My message is that we must change the EU’s role which for years has ignored the mullahs’ terrorism for the sake of continuing trade with Iran. It is a privilege to have Maryam Rajavi with us here. 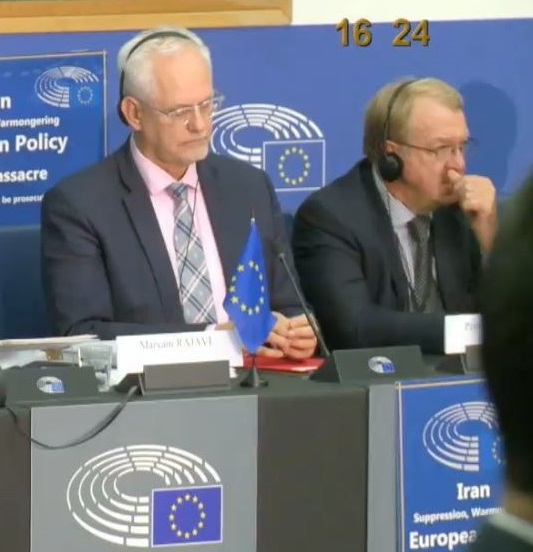 16:00: Anna Fotyga MEP from Poland welcomes panelists and guests and says it’s important for the European Union to focus on human rights in its relationship with Iran. 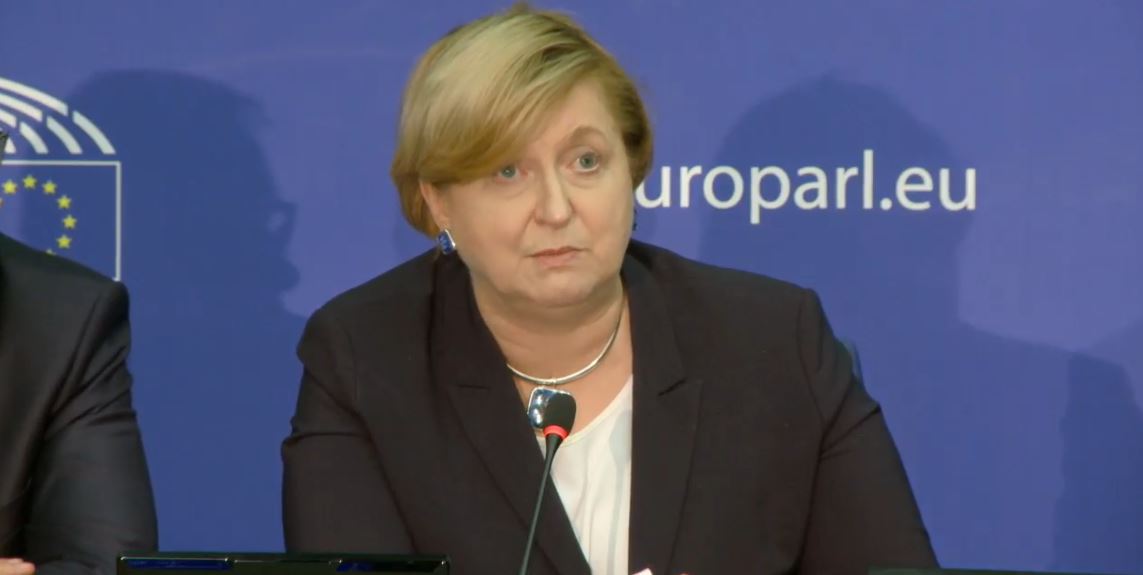