NCRI – The major dailies of the Arab world this week gave blanket front-page coverage to the call by Iranian Resistance President-elect, Maryam Rajavi, for regime change in Iran during the major “Free Iran” rally in Paris that was held over the weekend.

Mrs. Rajavi’s call at the gathering for regime change in Iran drew the support of hundreds of European and American politicians in a bipartisan fashion, as well as prominent Middle Eastern figures, such as Prince Turki al-Faisal of Saudi Arabia, who declared their solidarity with the Iranian people and their organized resistance.

Mrs. Rajavi, who is President-elect of the National Council of Resistance of Iran, presented the huge rally an assessment of the clerical regime’s situation one year after signing the nuclear agreement.

She said that in the past year both factions failed to find a way to preserve the regime. It was once again proven that no solution exists within the regime and the solution offered by the National Council of Resistance of Iran, namely the overthrow of the ruling theocracy, is the most viable one, she said, adding that the Iranian people say the “velayat-e faqih” regime (absolute rule of the clergy) must be overthrown in its entirety, with all its factions.

Maryam Rajavi pointed out that there were many who assumed that the nuclear deal would bring tranquility to the region; but instead it brought barrel bombs and unleashed 70,000 Islamic Revolutionary Guard Corps (IRGC) members on the people of Syria; it resulted in ethnic cleansing of Sunnis by the terrorist IRGC Quds Force in Iraq; and it led to the spread of extremism under the banner of Islam in the whole region.

“The mullahs and Daesh (ISIS or ISIL) are reading from the same script. Both espouse a similar reactionary ideology, which is diametrically opposed to the pristine teachings of Islam. They have a similar modus operandi when it comes to barbarity and savagery. They need to rely on one another to survive. For this reason, so long as the regime’s occupation of Syria, Iraq and Yemen continues, we cannot confront Daesh effectively,” Mrs. Rajavi said.

“U.S. policy on Iran, and consequently on the Middle East, has jumped from one mistake into the next: From the notion of empowering bogus moderates within the regime, to blacklisting the People’s Mojahedin Organization of Iran (PMOI/MEK), to remaining silent vis-à-vis the 2009 uprising, thereby enabling the religious dictatorship. This policy has brought calamity to our nations and crisis to the U.S.,” she said.

Mrs. Rajavi added that this policy can be corrected through a solution that is the only effective option, and the most indispensable and attainable solution: the right of the Iranian people to overthrow the religious dictatorship and attain freedom and democracy must be recognized. This solution does not only benefit the Iranian people; it also amounts to a breakthrough for the region and for the world, she added. 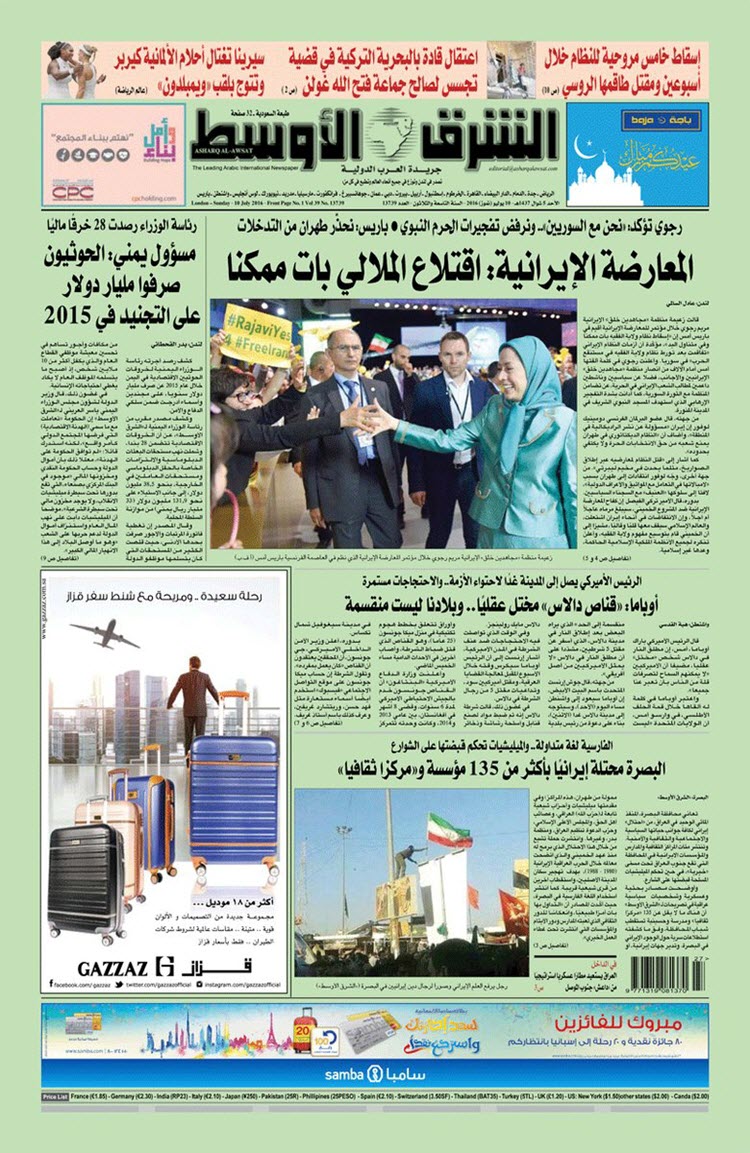 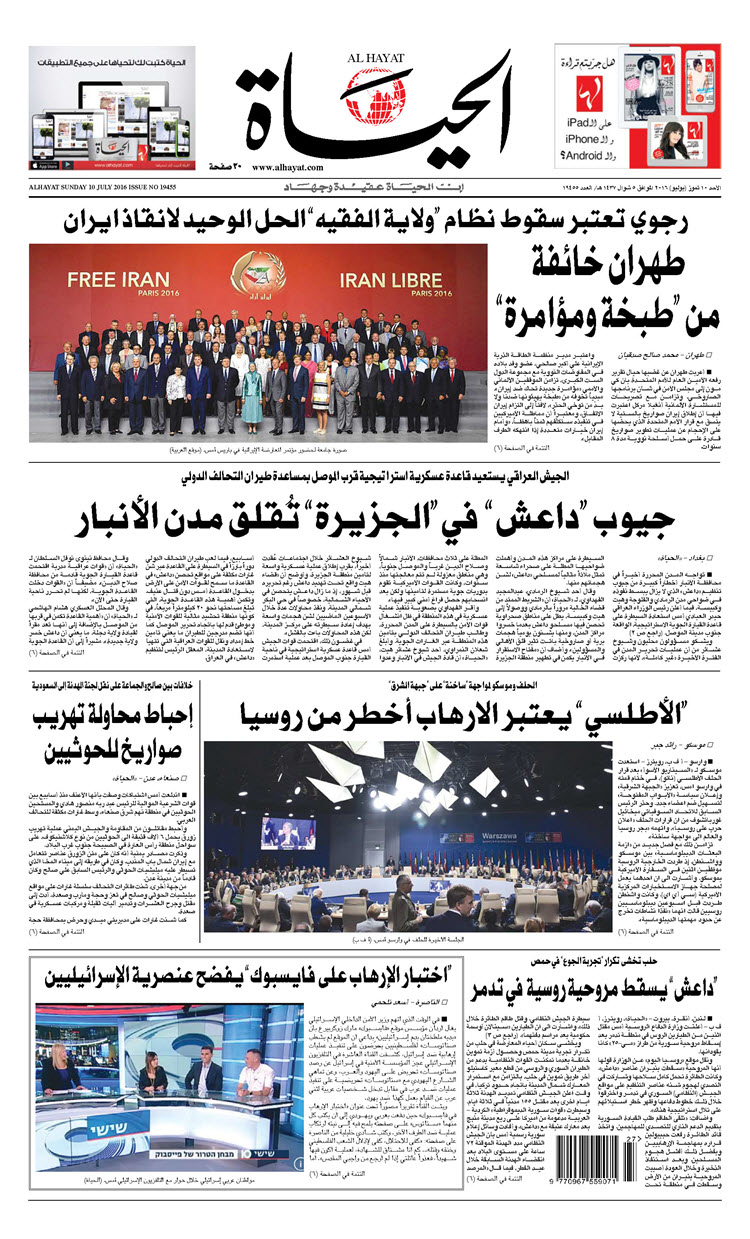 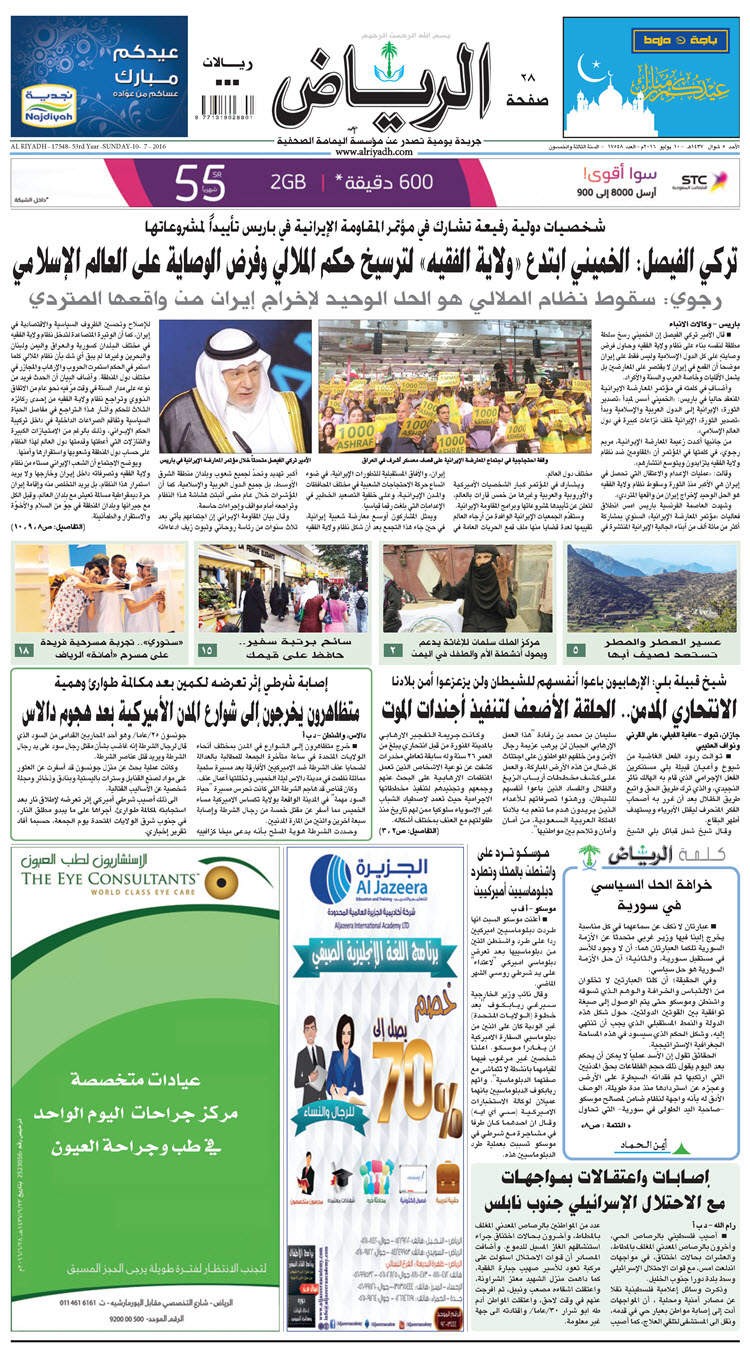 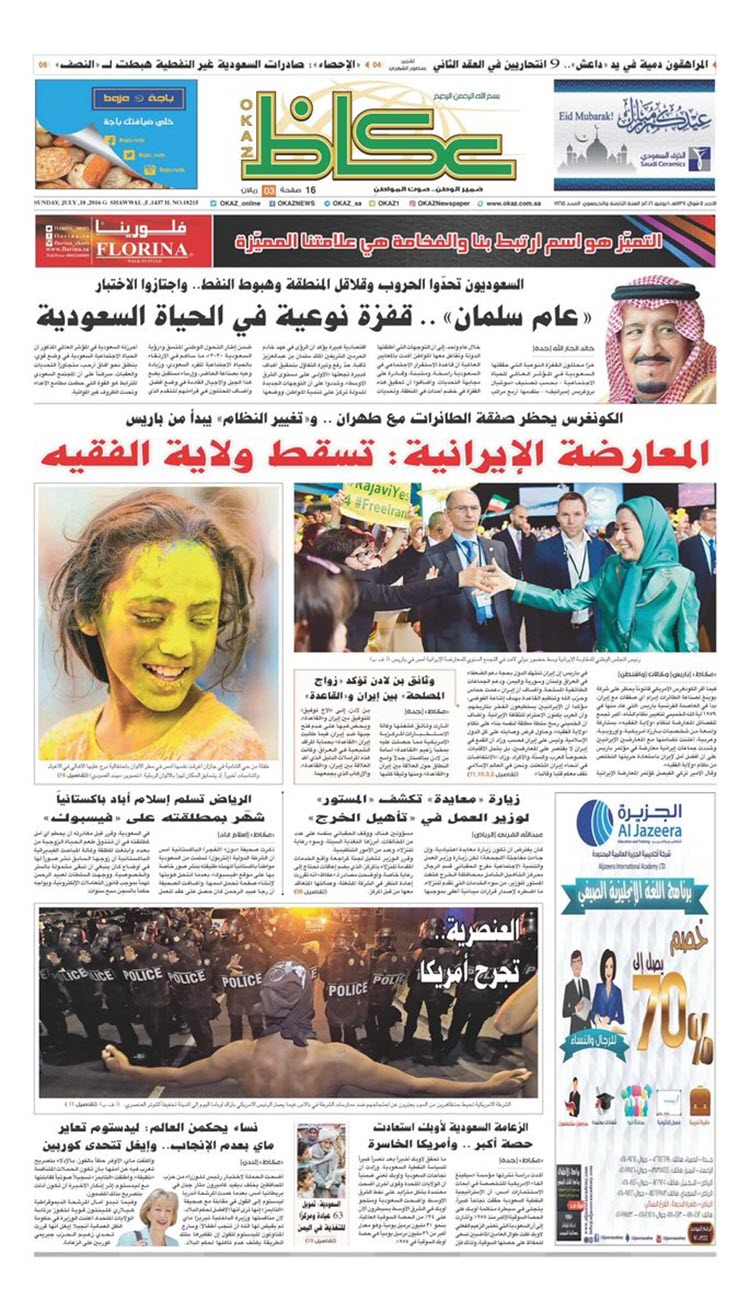 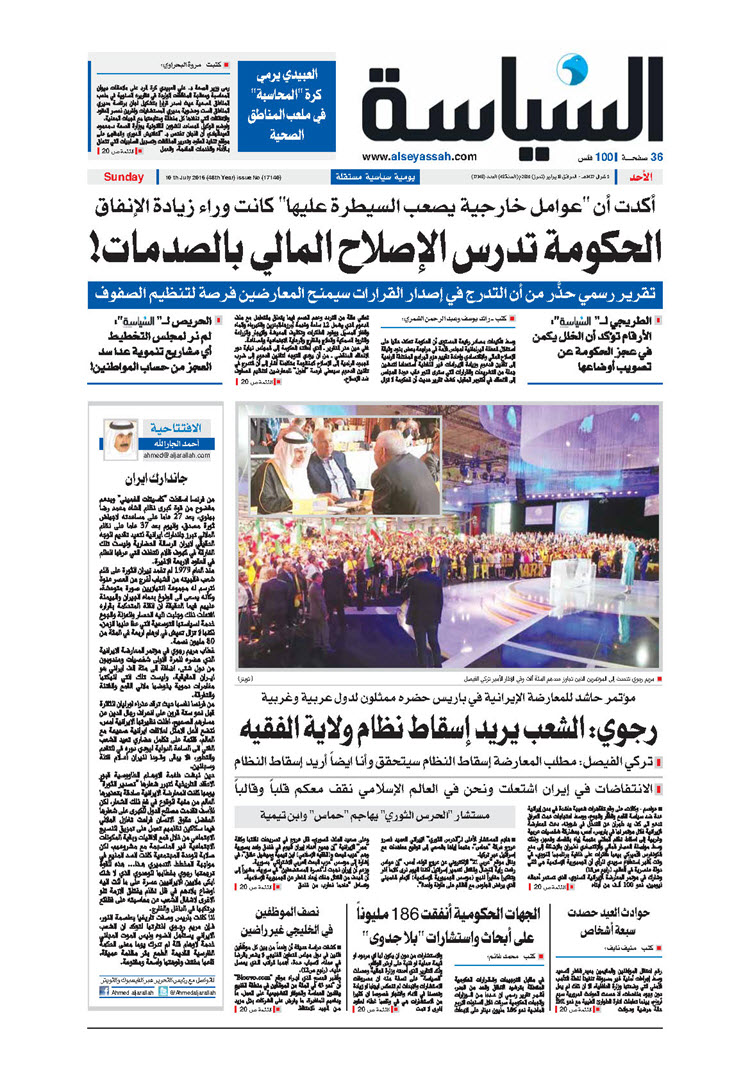 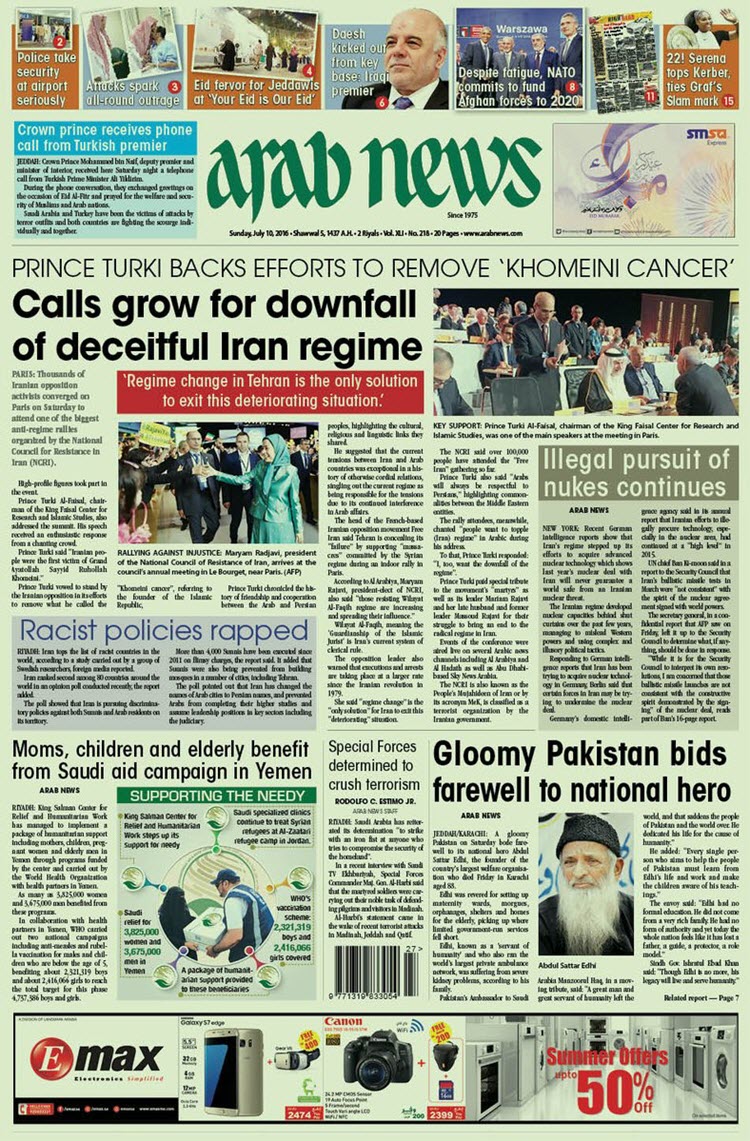 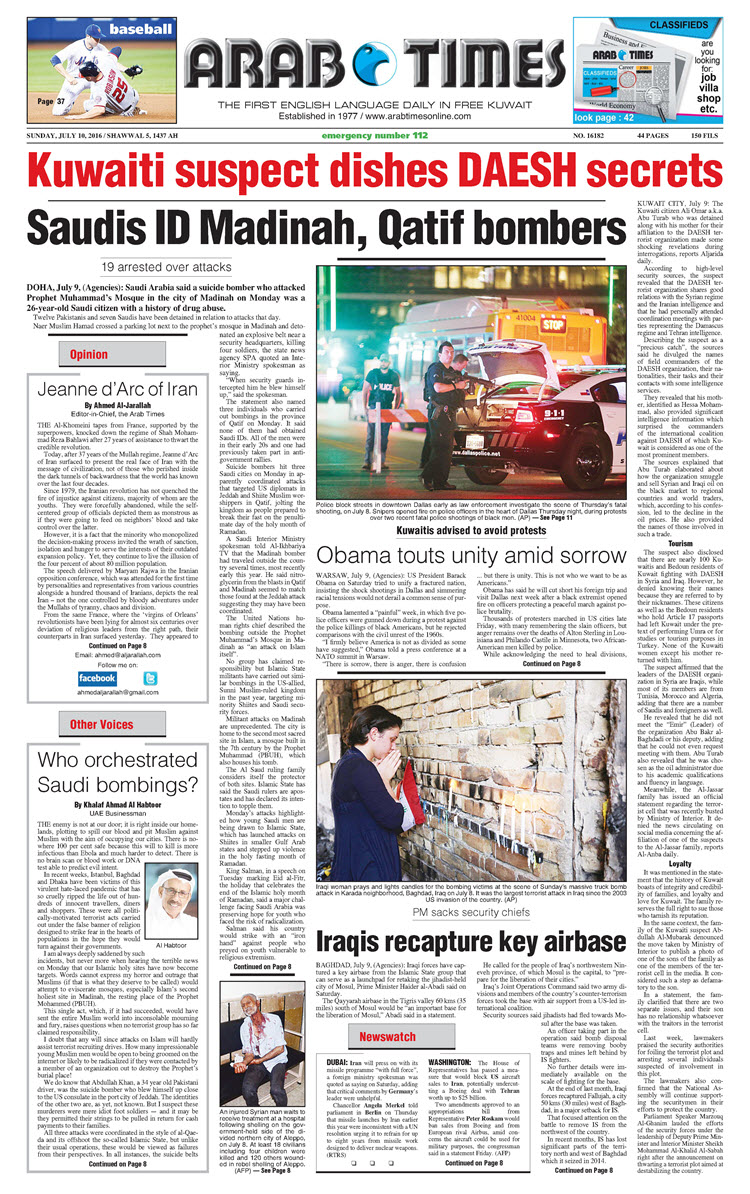 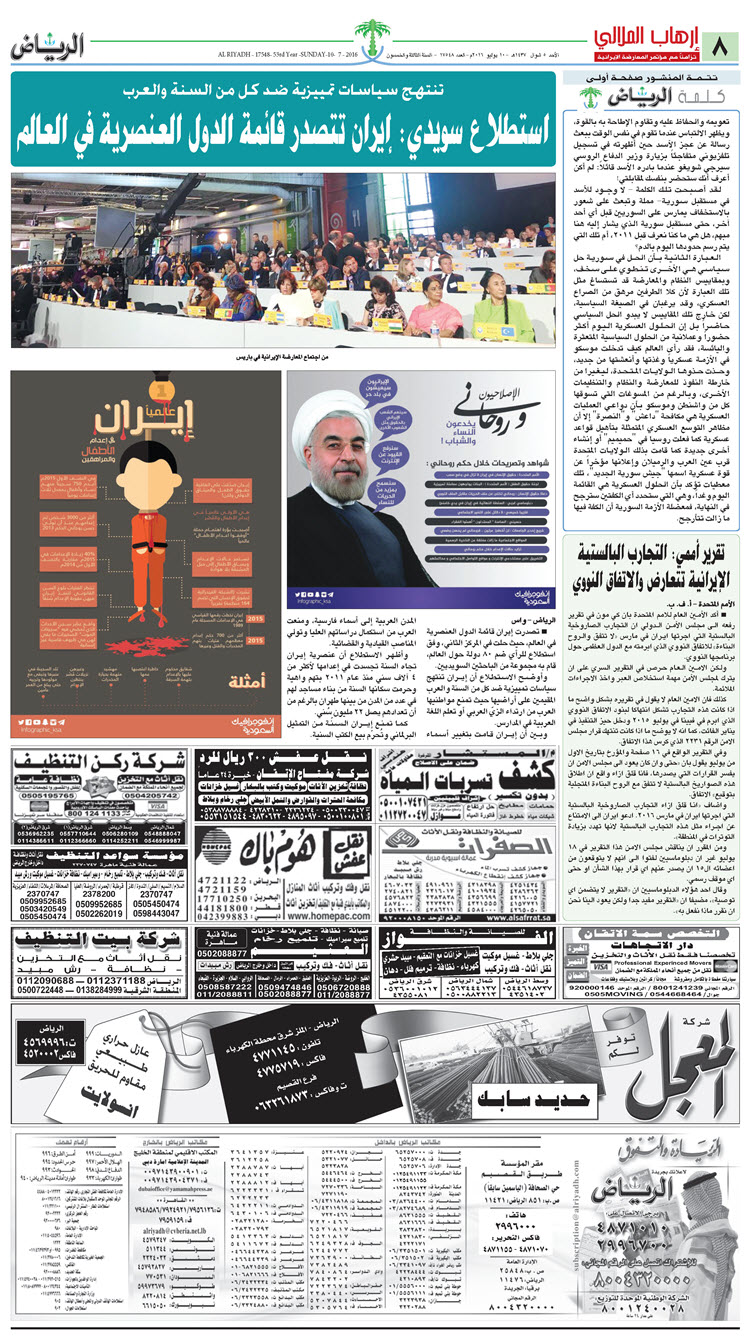 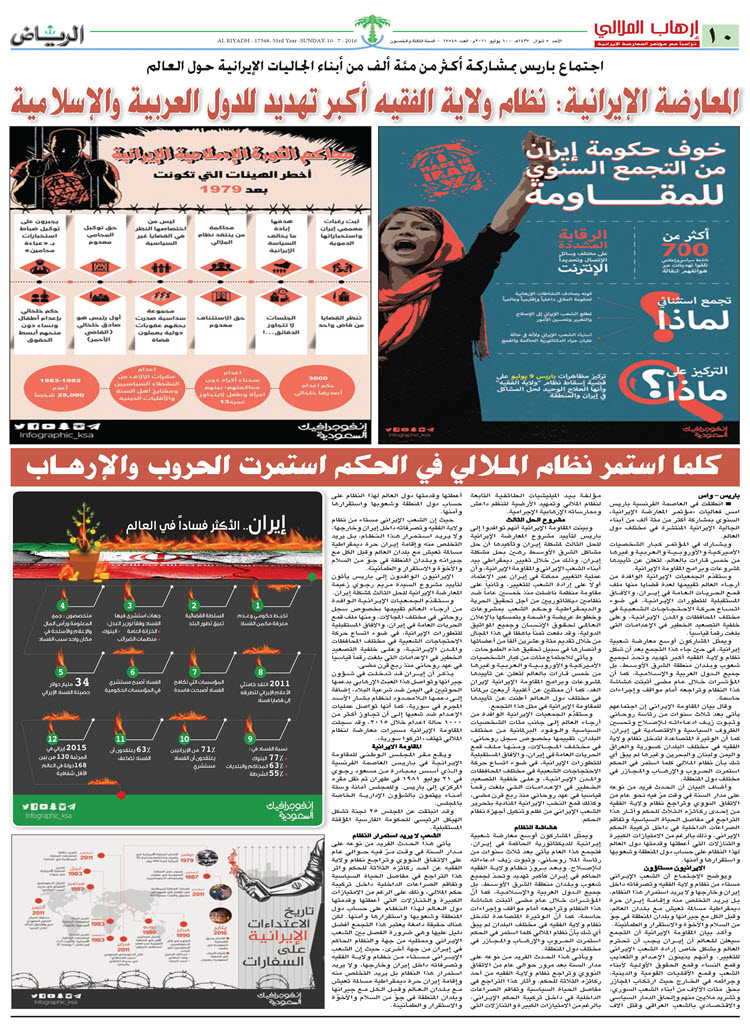