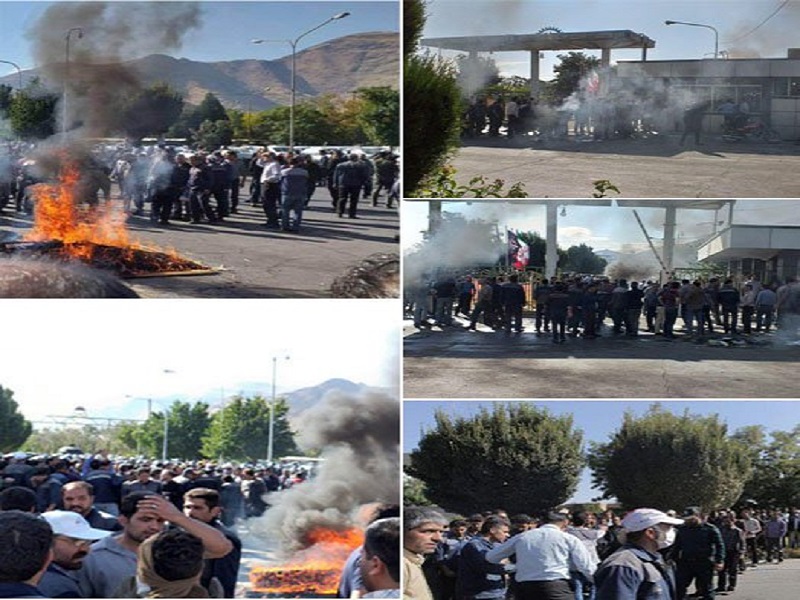 According to the latest news from the Lordegan residents, the Iranian regime has stationed tanks at the entrance of the town, and its agents constantly patrol the area. The regime is frightened of a possible uprising, and officials have warned that the main Iranian opposition group : PEOPLE OF PROTEST, CHANT “DEATH TO THE DICTATOR,” SET FIRE TO THE OFFICE OF KHAMENEI’S REPRESENTATIVE, THE GOVERNOR’S OFFICE
MRS. who staged a courageous protest, chanting ‘death to the dictator’ & attacking the office of the representative of the Iranian regime’s Supreme Leader Khamenei, who is the main cause of all the atrocities.