Iran: The Rise in Justice-Seeking Movement for 1988 Massacre and Dismissal of Notorious Justice Minister 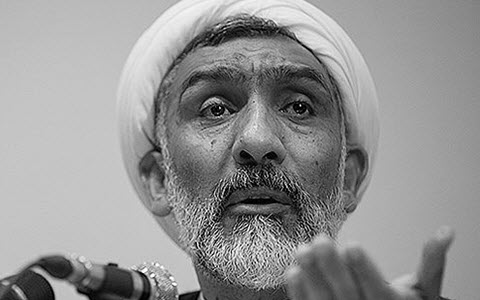 NCRI – With the rise of the 1988 Justice-Seeking Movement, Iranian regime’s President Hassan Rouhani was forced to dismiss his Justice Minister, Mostafa Pour Mohammadi, from his cabinet. Pour Mohammadi was a member of the “Death Committee” and one of the main perpetrators of the massacre of 30,000 political prisoners in the summer of 1988. He announced that he would not be present in Rouhani’s next administration.

In addition, Rouhani’s Legal Deputy, Majid Ansari, another perpetrator of the 1988 massacre, announced that he will not be present in Rouhani’s future cabinet too.

On the other hand, on the eve of the start of Rouhani’s second term, some government media outlets affiliated to Rouhani’s band announced his retreat from the rival gang after his brother was arrested. The media wrote: “Before the arrest of Hossein Fereydoon, the promising news of the new cabinet was transmitted, but then, disappointing news is published every day.”