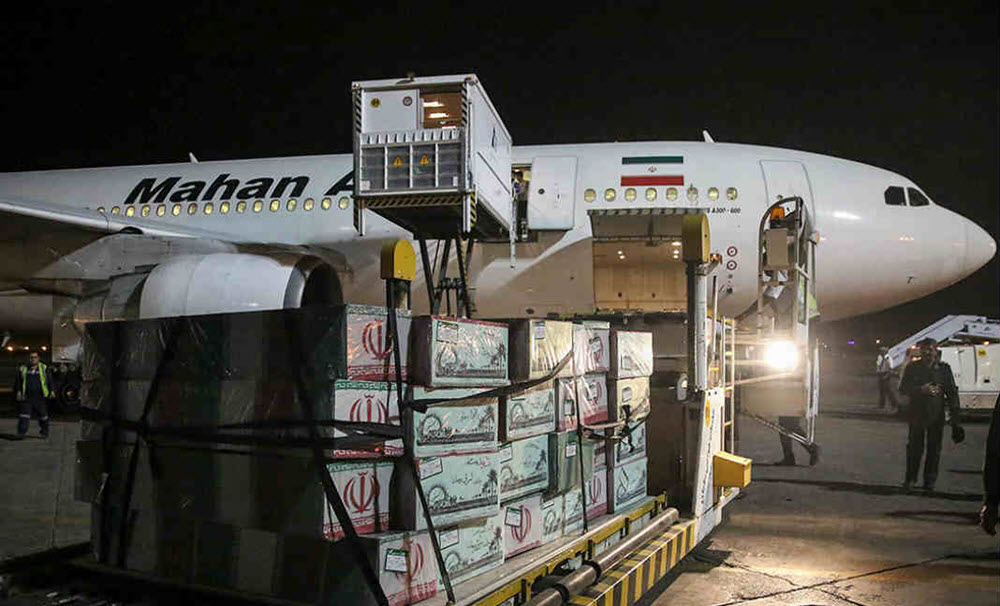 The United States on Tuesday warned companies against dealing with Iranian airlines, alleging that many of them support Iran's regime in regional violence by transporting fighters and weapons to international locations.

The advisory comes amid growing tensions between Iran's regime and Western countries. Last week, the Iranian regime's Revolutionary Guards (IRGC) seized a British-flagged oil tanker in the Strait of Hormuz, the latest in a series of skirmishes in and around the Persian Gulf in recent months. Tehran has pushed back against U.S. sanctions imposed after President Trump withdrew the U.S. from the 2015 Iran nuclear deal.