Iran Regime Yields Under Pressure. Firmness Is the Only Answer 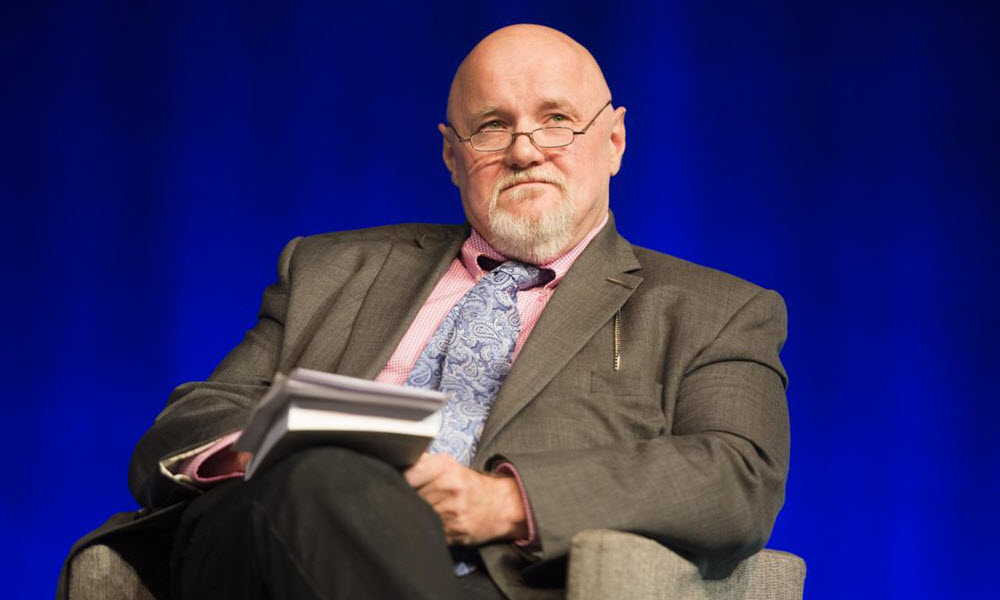 The West keeps repeating, again and again, the same mistakes in dealing with Iranian state terror based on illusions, argues Claude Moniquet of the Brussels-based European Strategic Intelligence and Security Center (ESISC).

“A step back is necessary to fully understand what is at stake. By March 2018, Iranian operatives had already been arrested in Albania for plotting an attack on a compound belonging to Iran’s leading democratic opposition group, the People’s Mojahedin Organization of Iran (MEK). Had the plan not been uncovered, there is no telling how many of the 3,000 residents might have been killed. Other Iranian terrorist plots were uncovered in 2018, in Germany, Netherlands and Denmark,” Mr. Moniquet wrote in the Issues & Insights journal on September 5, 2019.

“So it should have come as no surprise when another terror plot was disrupted in France on June 30, 2018, following a major intelligence operation coordinated between several countries – Israel, Belgium, France, and Germany. An Iranian couple who had been living in Belgium as refugees for a long time were arrested in Brussels. In the trunk of their car was a bomb. Everything was in perfect working order and ready to use; the detonator only needed to be connected to the payload.”

“It was very quickly established that the two Iranians were a sleeper cell of the MOIS (Ministry of Intelligence and Security), the sprawling Iranian agency coordinating foreign intelligence activities, subversion, repression at home and support for terrorism.”

“For a number of years the would-be bombers had pretended to be supporters of the opposition, and now it was the time for them to act. They had been activated to strike in Paris, at the annual meeting of the Iranian resistance linked to the MEK. The annual event was attended, as usual, by tens of thousands of people and hundreds of prominent dignitaries from around the world.”

As part of this investigation, an Iranian diplomat, Assadollah Assadi, was arrested after forfeiting diplomatic immunity by traveling to Germany, and he was handed over, after more than three months of wrangling, to Belgium where he is currently detained, Mr Moniquet wrote. Assadi, a senior MOIS officer, had diplomatic status at the Iranian Embassy in Vienna where he managed the MOIS activities in Europe.

“This was a real disaster for Tehran: It was the first time that an Iranian diplomat has been arrested and charged in a terrorist case in Europe. If he goes to trial, the modus operandi of the MOIS will be fully exposed, alongside the fact that Iran is using diplomatic facilities to carry out terrorism in Europe. This will surely trigger a diplomatic earthquake from which the Iranian regime may never recover,” Mr. Moniquet added.

“So naturally Tehran is going out of its way to prevent this from happening.”

The prominent French Newspaper Le Monde reported on July 31, 2019 that in June, during a “Defense Council” at which major security personnel meet weekly with the head of state, the DGSE (external intelligence services, the French equivalent of the CIA) was ordered “to mute their concerns” about what they call “Tehran’s state terrorism.”

Mr. Moniquet added: “President Macron has stated that in combating terrorism, France is in total unity with the US. But it is increasingly clear that Washington wants to hold Tehran to account for all of its malign activities, particularly terrorism. Can Paris say the same of itself?”

“It should. The experience from forty years of the ayatollahs’ drama leads to one conclusion: Tehran yields under pressure. Firmness is the only answer. There is no other option,” summarized Mr. Moniquet.

Claude Moniquet spent 20 years in the DGSE as a field operative and worked, in 1987-1989, on the aftermath of the Lebanon hostage crisis and the Paris bombings. In 2002, he established the European Strategic Intelligence and Security Center (ESISC – www.esisc.org), a think tank based in Brussels. He has authored twenty books on intelligence, terrorism, international security and the Middle East and in 2011 published “L’Iran, un EtatTerroriste?”