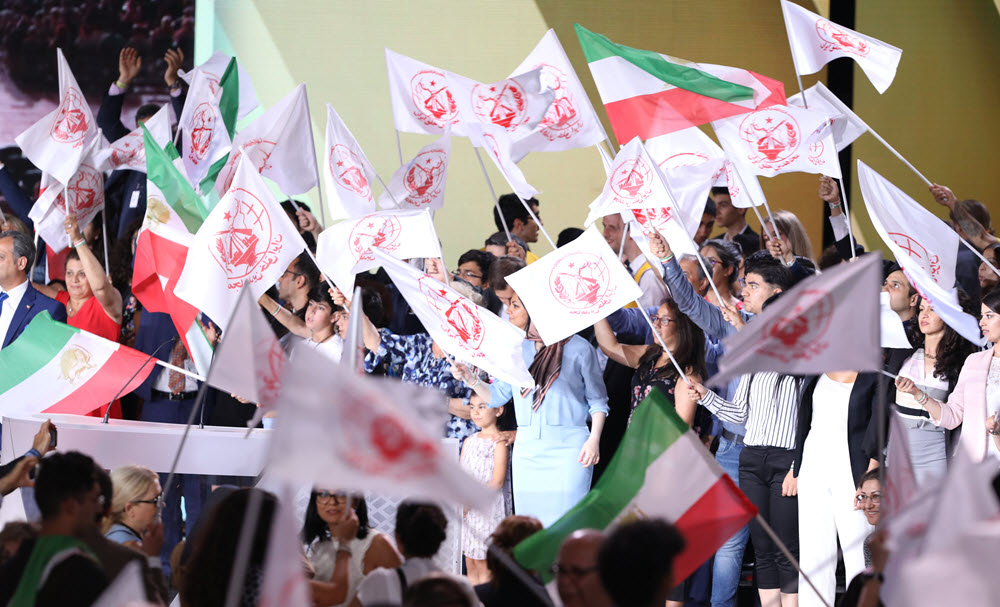 What about Iran’s misinformation campaign?

Revelations of the deceit of journalist Claas Relotius, an editor of Germany’s prestigious Der Spiegel magazine, shocked advocates of the free press. It has now become apparent that most of the Relotius’s 60 reports for which he had won several journalism awards were based on lies. The German Journalists’ Union DJU called the case “the biggest fraud scandal in journalism since the Hitler diaries” in 1983 and CNN retracted its awards to him.

US Ambassador to Germany Richard Grenell said “the US had been the victim of institutional bias at the magazine… several of these fake stories focused on US policies and certain segments of the American people.”

The question is, was this really the only and worst such smear campaign? Surely not. The scandal broke at a time when the influence of one of the world’s dirtiest dictatorships, the totalitarian theocracy ruling Iran, has had undue and untrue influence in the Western press for years, yet there remains a deliberate and deadly wall of silence. When occasionally it is partially broken, those with vested interests endeavor to whitewash the impropriety in order to continue their business with the mullahs.

For some time, the Iranian regime has managed to influence some of the Western press, co-opt certain reporters, and orchestrate the recruitment of a number of its intelligence agents as journalists. The bias in 2018 of certain media outlets — notably The Guardian, The Independent, Britain’s Channel 4 TV and Al Jazeera –hostile to the Iranian opposition, in particular to the People’s Mojahedin (PMOI/MeK) and the National Council of Resistance of Iran (NCRI), is quite blatant. In various formats, each has published manipulated and fabricated news on Iran against a backdrop of libelous allegations against the MeK and the NCRI. Sources and/or evidence are non-existent or so tenuous that minimal investigation would identify them as linked to the security services of the Iranian regime. Repeated correspondence by the MeK is ignored, and their denials go unpublished.

The very ugly deception of Der Spiegel readers presumable fed the ego and pocketbook of Claas Relotius. The Guardian reporter Arron Reza Merat fattened up the brutal medieval regime in Iran with his 6,800-word article on November 9, 2018, blasting the MeK with contemptable allegations which pave the way for assassinations and murders.

Contrary to Relotius’s reports, which only fell apart under extensive research and scrutiny by Der Spiegel, the falsehoods of Reza Merat’s articles could have been easily exposed via the Internet, or by giving minimal attention to the documents provided by the MeK press spokesperson. Many parliamentarians and English personalities decried the deceit in letters to the editor. Apparently, the hit-piece was but one of a systematic smear campaign; The Guardian had previously written similar, if more limited, articles (June 30, July 2, July 23, July 26, and October 26).

The Guardian’s declared source for most of these falsifications were a group of mercenaries of the Iranian regime’s Ministry of Intelligence and Security (MOIS) in Albania, who introduce themselves as former MeK members. Documents proving their links to the Iranian embassy and MOIS have been published many times and sent to The Guardian. When the effectiveness of each of these mercenaries is deemed expired, he or she is transferred back to Iran.

Interestingly, one month after Reza Merat’s article was published by The Guardian, the regime’s ambassador and its intelligence station chief in Albania were expelled from this country for conspiring against the MeK. On December 14th, the US President thanked the Albanian Prime Minister for his “steadfast efforts to stand up to Iran and to counter its destabilizing activities and efforts to silence dissidents around the globe.”

Supreme Leader Ali Khamenei has acknowledged the MeK’s critical role in sustaining the popular uprisings which have inundated Iran for over a year. He said on December 12th that those outside the country want to “help the various enemies of Iran, the MeK and similar groups, to create disagreement and civil war and problems …. they may have created a commotion in 2018, but are planning for 2019.”

Under such circumstances, “friendly journalists” who target the MeK with poisonous attacks are of great value to the Iranian regime. A smokescreen shielding the realities of Iran is raised. Some are ex-patriots who have history with Iran’s security services and media, which are totally controlled by the government. Others have vested interests in the regime’s survival.

Documents on their links are readily available. The expulsion of the Iranian regime’s ambassador and intelligence station chief in Albania definitely raised red flags, intentionally ignored. If the editors of The Guardian and others who have published fake news targeting the MeK and the NCRI had been interested in journalistic impartiality and goodwill, they should have expelled those responsible and apologized.

It is time to break the silence vis-à-vis the Iranian regime’s malign influence in the Western press. Despite the embarrassment and scandal, Der Spiegel stepped up to defend the free press and all it stands for. The media outlets responsible for disseminating the Iran articles based on distorted facts and dishonest sources seem unwilling to do so. Shame on them.

Former Vice-President of the European Parliament (1999-2014)