FATF Calls on Countries to Implement Countermeasures on Iran

On February 21, 2020, a Press Statement released, by the US Secretary of State, Mike Pompeo, reads: “The United States commends the Financial Action Task Force (FATF) ‘s February 21 call for all jurisdictions to swiftly enact effective countermeasures to protect the international financial system from the terrorist financing threats emanating from Iran.

The regime must face the consequences for its continued failure to abide by international norms, in particular its inaction in ratifying the Palermo and Terrorist Financing Conventions.”

In another event, yesterday, the US Secretary of Treasury said in a statement:

“The FATF called on all jurisdictions to impose effective countermeasures on Iran, such as requiring financial institutions to review, amend, or if necessary, terminate correspondent relationships with Iranian banks or limiting business relationships or financial transactions with Iran.” 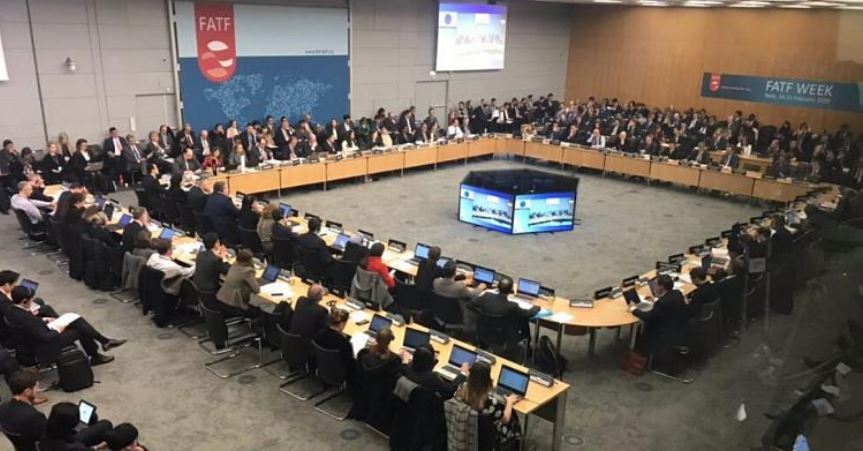 Earlier in the day, Iran confirmed 13 new coronavirus cases, bringing its total in the country to 18. Seven people with the flu-like virus were diagnosed in Qom, four people in Tehran, and two in Gilan.

Earlier, the Turkish Anatoly News Agency reported that the Turkey Ministry of Health confirmed that his Iranian counterpart informed him that 750 had been affected by the Coronavirus in Iran. 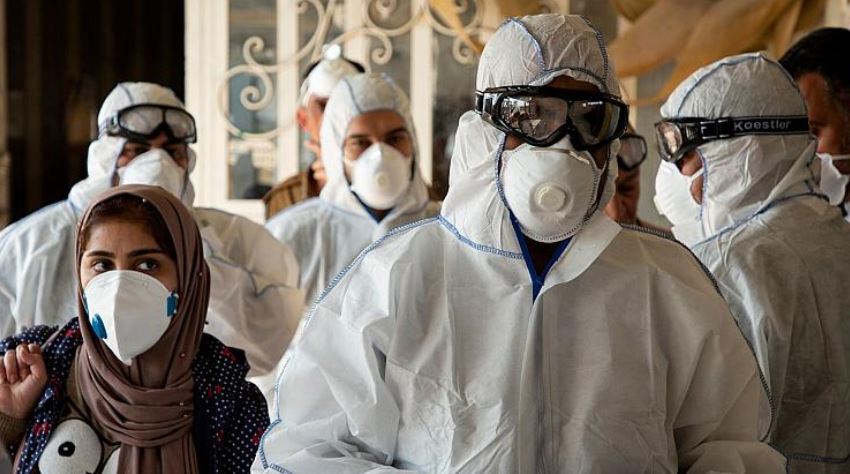 Feb. 22 – 7pm local time, Rasht, N Iran
Locals have gathered to protest the transfer of for coronavirus infected patients to the Nourani Hospital in Talesh.

Though thousands of reports from various locations indicate a complete boycott of the elections by the Iranian people, different figures from various regime officials, show that the election engineering has now started in order to multiply the already fake number of people participated by several folds. However, this time the boycott was so extensive that it could not be hidden.

The governor of Tehran stated that “the provincial participation rate is not going to be released in detail”, this is while in the past they announced the number of votes in every province in details.

Reuters announced that “the Candidates affiliated with Iran’s Revolutionary Guards looked on course to win a parliamentary majority on Saturday”. Meaning that the IRGC will dominate the parliament.

Other state news agencies acknowledged the fraud and misconduct in the so-called election, including dozens of people that have been arrested in various cities for paying individuals to vote. Mehr News agency announced that 19 people had been arrested in Damavand for buying votes. 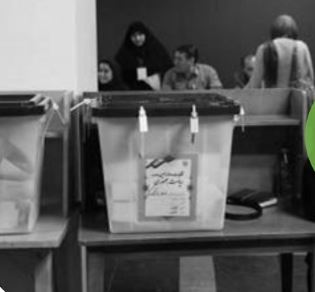 #FreeIran2020
With failed election, Tehran just managed to show how much #IranProtests are taking lead to deliver #IranRegimeChange this year.
This is the people’s will and only vote. pic.twitter.com/huYCFuDPcK

The United Nations Special Rapporteur on the Situation of Human Rights in Iran, Javaid Rehman, in his latest report has highlighted the mid-November anti-regime protests that shook the Islamic Republic for four days.

Three protesters detained during nationwide Iran protests in November 2019 were sentenced to death by a court in Tehran.

Three protesters detained during nationwide #Iranprotests in November 2019 were sentenced to death by a court in Tehran #Iran https://t.co/bL1GZ4U6tB

Saturday, February 22, 2020, marks the 100th day since the beginning of the nationwide Iran protests.